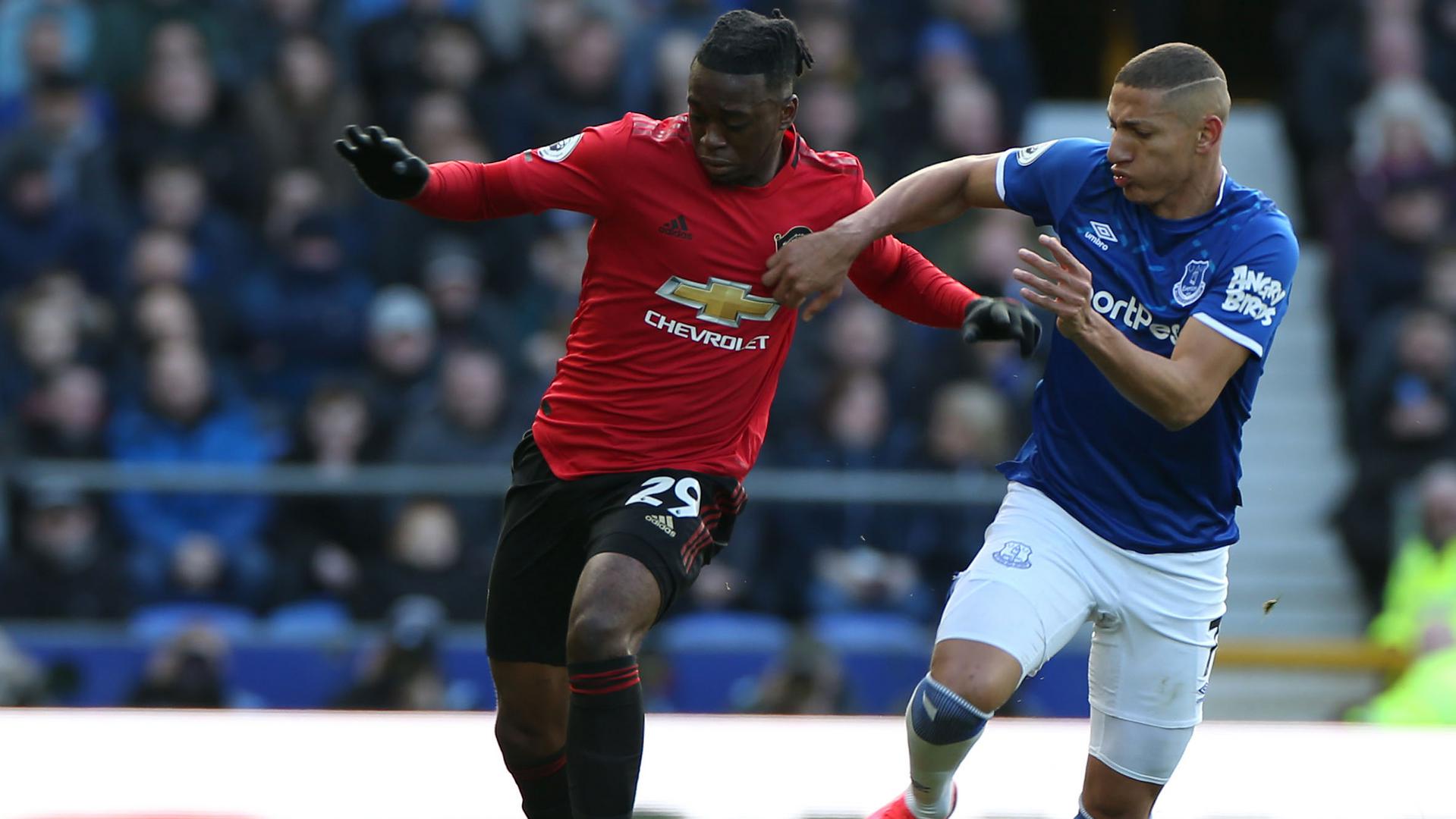 The Reds have four Premier League clashes next month, beginning with Arsenal at home on 1 November. That game had already been selected for live coverage, on Sky Sports, and will kick off at 16:30 GMT.

Another Old Trafford fixture follows a two-week hiatus due to November’s international break. The Reds will then host West Bromwich Albion and that match, at least for now, is still provisionally slotted in for 15:00 GMT on Saturday 21 November.

Our 2020/21 home, away and third kits are available to buy now from United Direct.