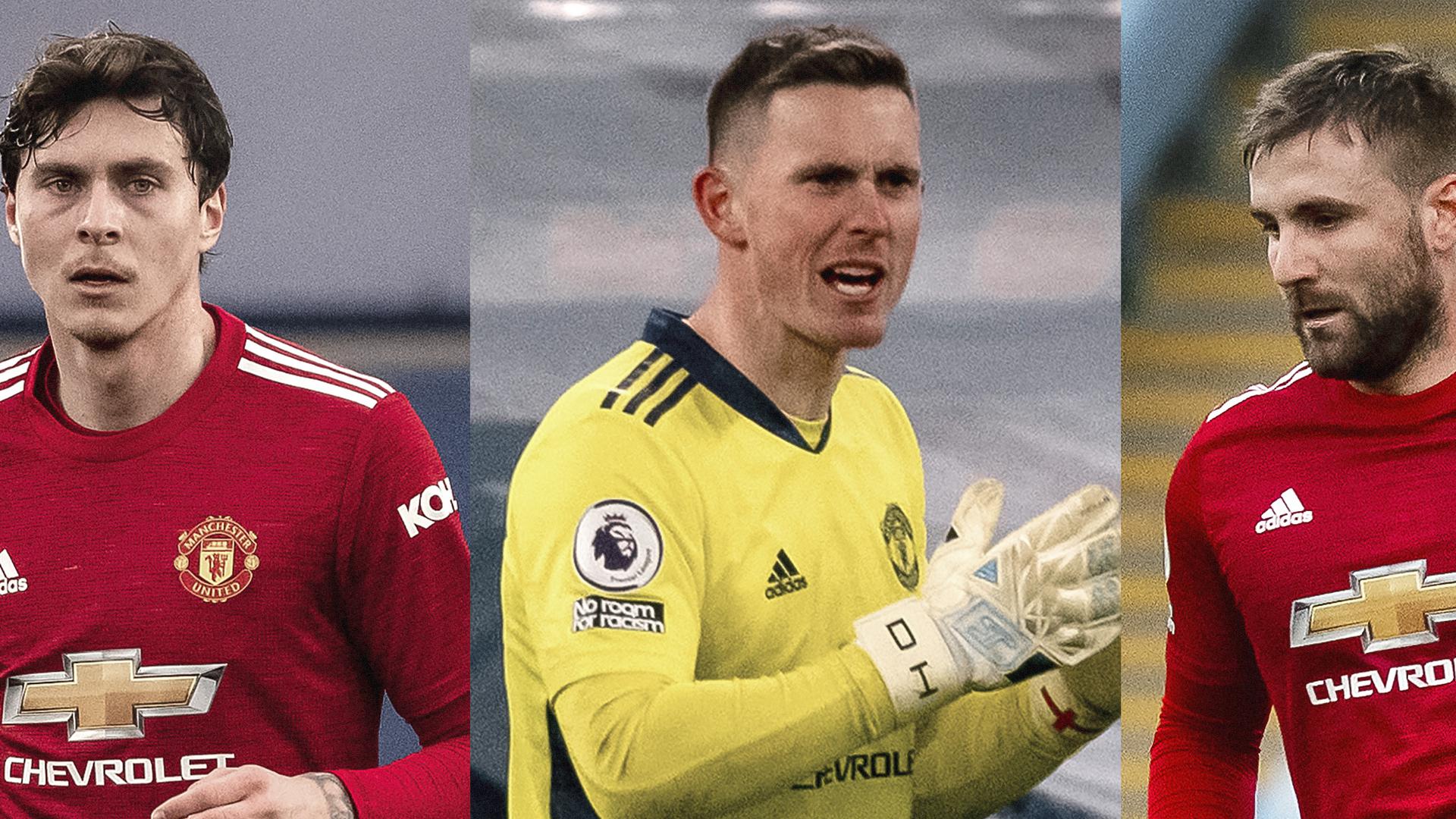 Ole Gunnar Solskjaer’s men opened the month with a goalless draw at Crystal Palace before securing a quite brilliant 2-0 away triumph at Premier League leaders Manchester City in the derby.

A 1-0 victory over West Ham United was sandwiched between two tight Europa League ties with AC Milan, with the Reds eventually knocking the Italians out, thanks to Paul Pogba’s precious away goal at the San Siro.

Unfortunately, a 29-match domestic unbeaten away run came to an end with the 3-1 reverse to Leicester City last weekend but there will still be much to play for when the Reds return to action after the international break.