This Sunday sees two of the season’s most anticipated matches when table-toppers Manchester United host their great Merseyside rivals Liverpool and Manchester City make the trip to the capital to meet Arsenal at the Emirates.

Manchester United will be looking to extend their lead at the top of the Premier League table in Sunday’s earlier kick-off.

There is no question about it, Brendan Rodgers’ side is certainly improving and now find themselves only seven points away from a Champions League spot after winning five of their last seven Premier league matches. 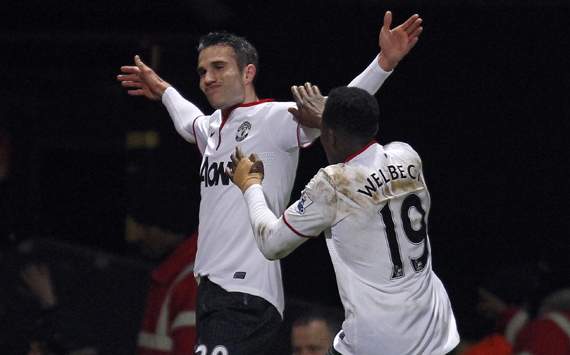 However, generally, the Merseysiders do not have a great away record and in 2012 in 20 away matches they recorded only six victories and these were against relegated Wolves and Blackburn, Norwich twice, promoted West Ham and bottom of the table QPR.

Manchester United are in great form at the moment with Sir Alex Ferguson’s side winning eight of their last nine league matches.

They also have a very strong recent head-to-head record at Old Trafford against the Reds which reads won four, drawn none and lost one. 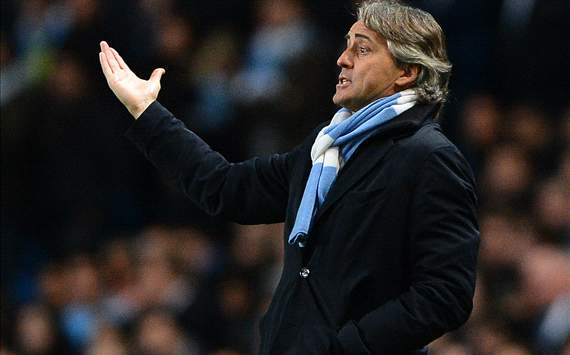 In the other big game on Sunday, Roberto Mancini takes his side to the Emirates stadium to face Arsenal in a vital game where both sides will be desperate for the points.

In the last five meetings between the two sides at the North London venue, City are yet to score a goal with all five matches finishing with two or less goals.

Given the nature of the game there is value in backing this match being another hard-fought affair and it would be no surprise to see the game end a draw but looking at how the two teams have performed in previous meetings, under 2.5 goals is worth backing at 11/10 (2.10) with bet365.

This year for my weekly tips I am going to give out selections where I see value on “No” in the “Both Teams to Score” market.

There has been a lot of talk recently that “Both Teams to Score” really favours the bookmakers and so I thought I would put this to the test by suggesting we bet the opposite way and I will update the results here as we go along.

If you would like further tips and selections please head over to Premier Betting and sign up for the FREE Weekly Insider which is delivered to your inbox by 11am every Saturday morning.
You can follow Pete on Twitter @petenordsted