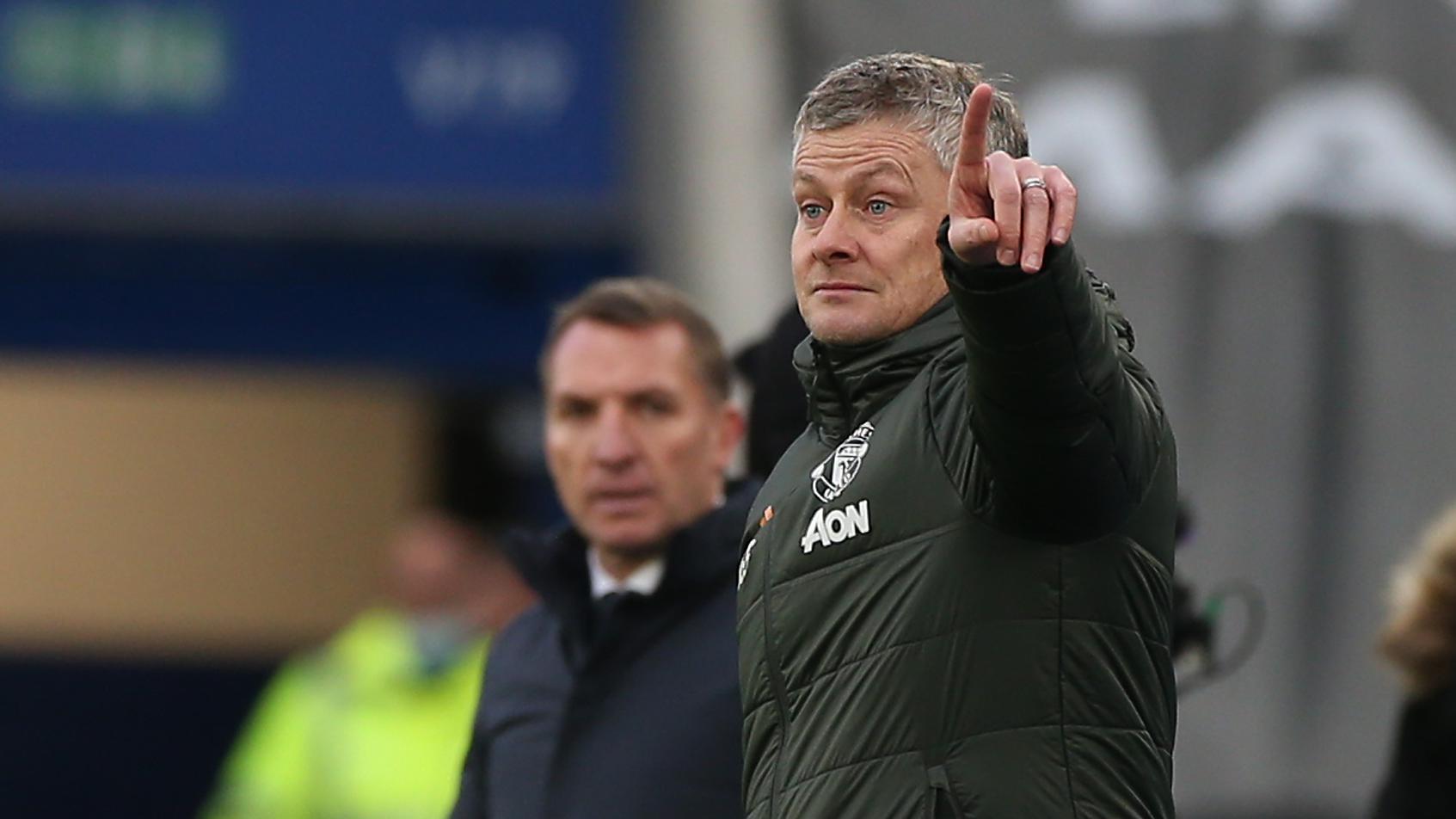 His team twice looked set to match Manchester City and Chelsea’s top-flight record of 11 consecutive away wins in the league, when Marcus Rashford and Bruno Fernandes put the Reds ahead in each half.

But on both occasions, the Foxes found a way to swiftly equalise and the point they prised from the Boxing Day draw at the King Power Stadium keeps them ahead of United in the table, albeit after playing one more game.

Here are Ole’s key comments to MUTV and BT Sport following the 2-2 draw, including his thoughts on the Jamie Vardy strike that was later attributed as an Axel Tuanzebe own goal…