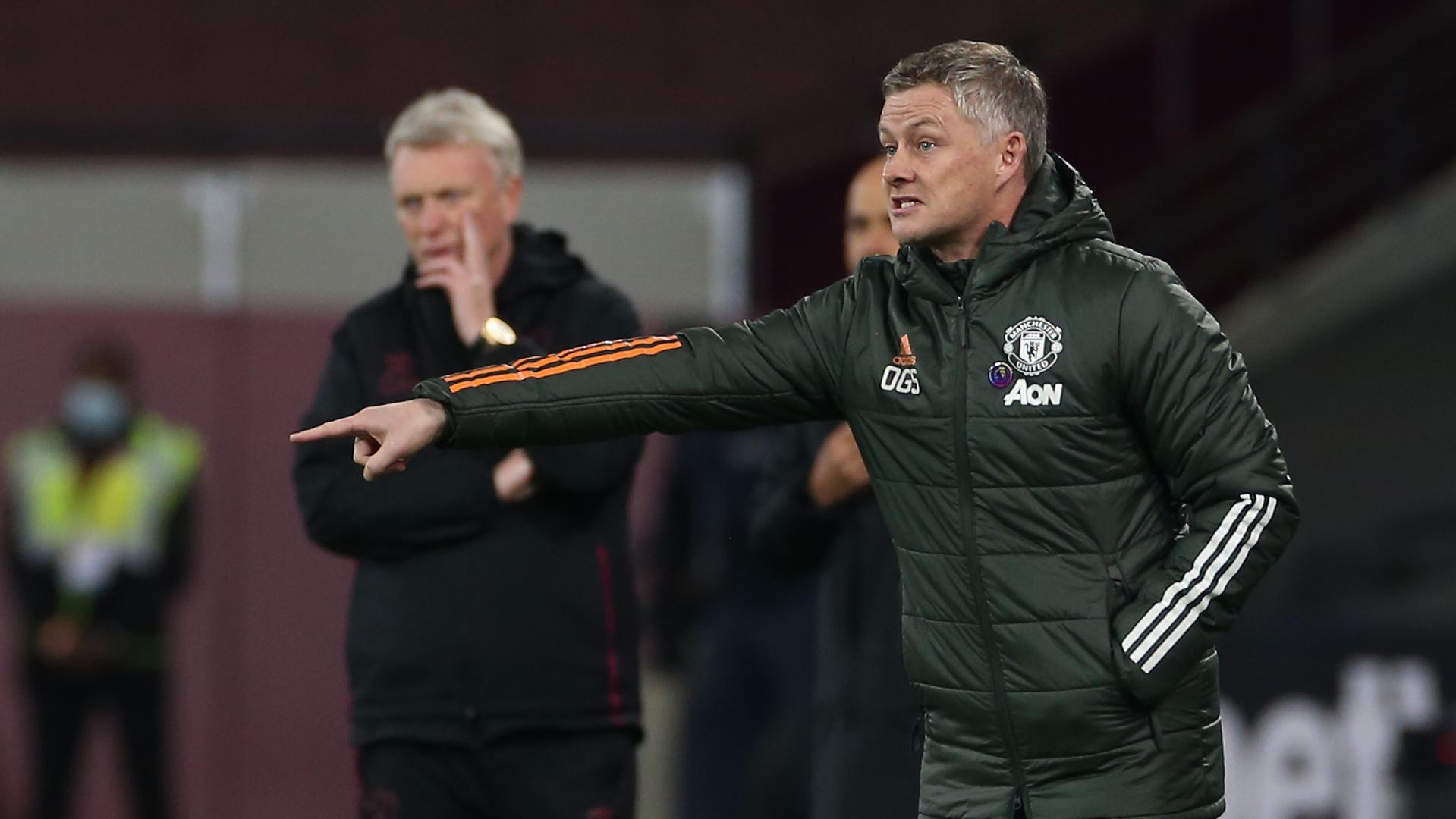 For the fifth consecutive away Premier League contest, the Reds conceded first but recovered to win on our travels.

The points were ensured by three incredible goals from Paul Pogba, Mason Greenwood and Marcus Rashford in the second period, after Tomas Soucek put the hosts ahead in the first half.

Ole gave his reaction to those goals, revealed what was said at half-time, provided an injury update on Anthony Martial and Edinson Cavani, and much more, when speaking to MUTV and Sky Sports after the win over the Hammers…