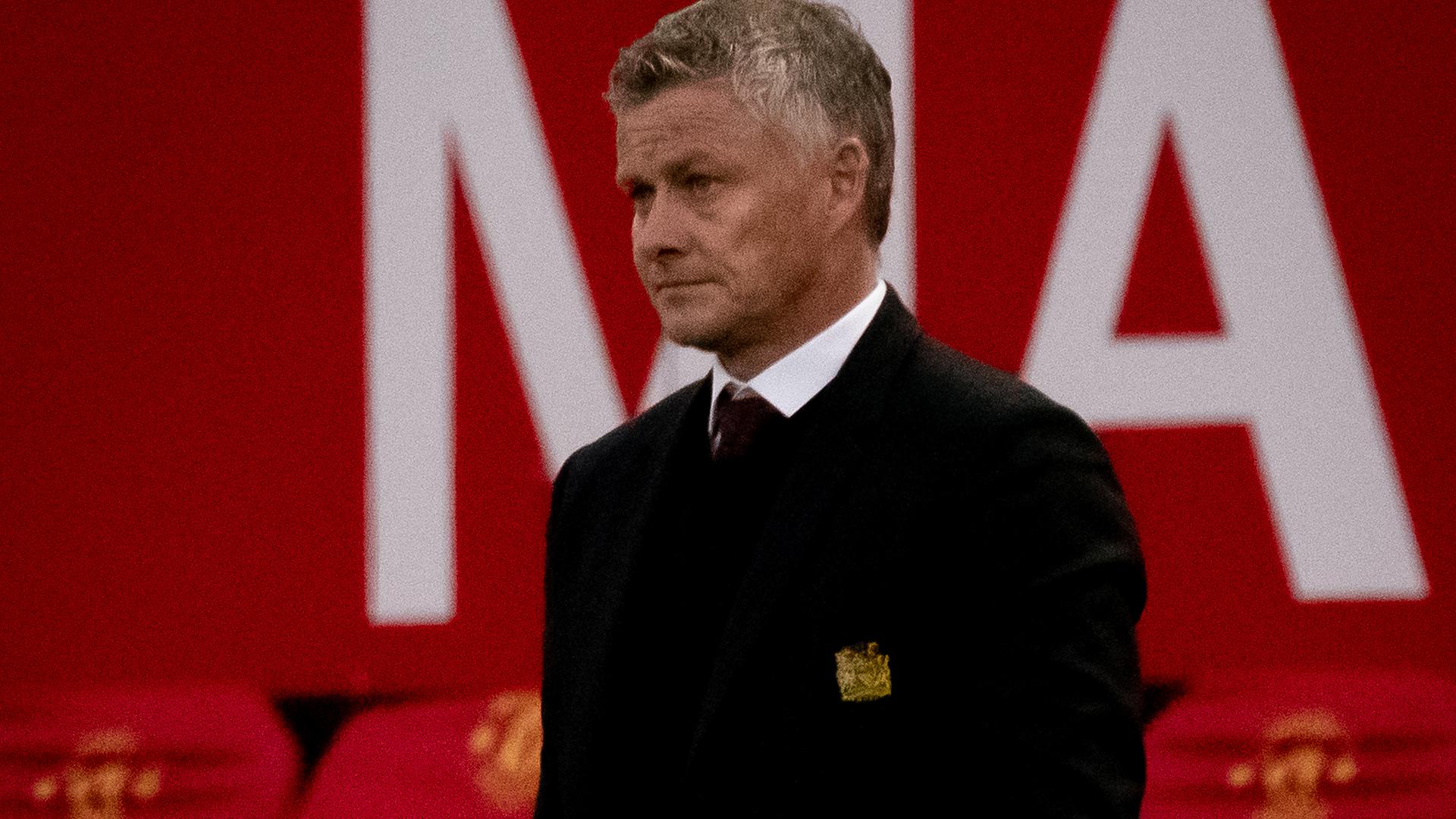 The Reds only played one pre-season friendly ahead of the Old Trafford outing and that was in stark contrast to an Eagles side that contested four warm-up games, as well as two competitive outings.

Roy Hodgson’s men looked fitter from the start and took a first-half lead through Andros Townsend, before Wilf Zaha made it 2-0 from the penalty spot after a controversial VAR decision. Donny van de Beek scored on his debut soon after, but any hope of a comeback was ended by Zaha’s second.

While the different levels of fitness clearly played a part, as well as that debatable penalty decision, Solskjaer is not making excuses and admits this is a