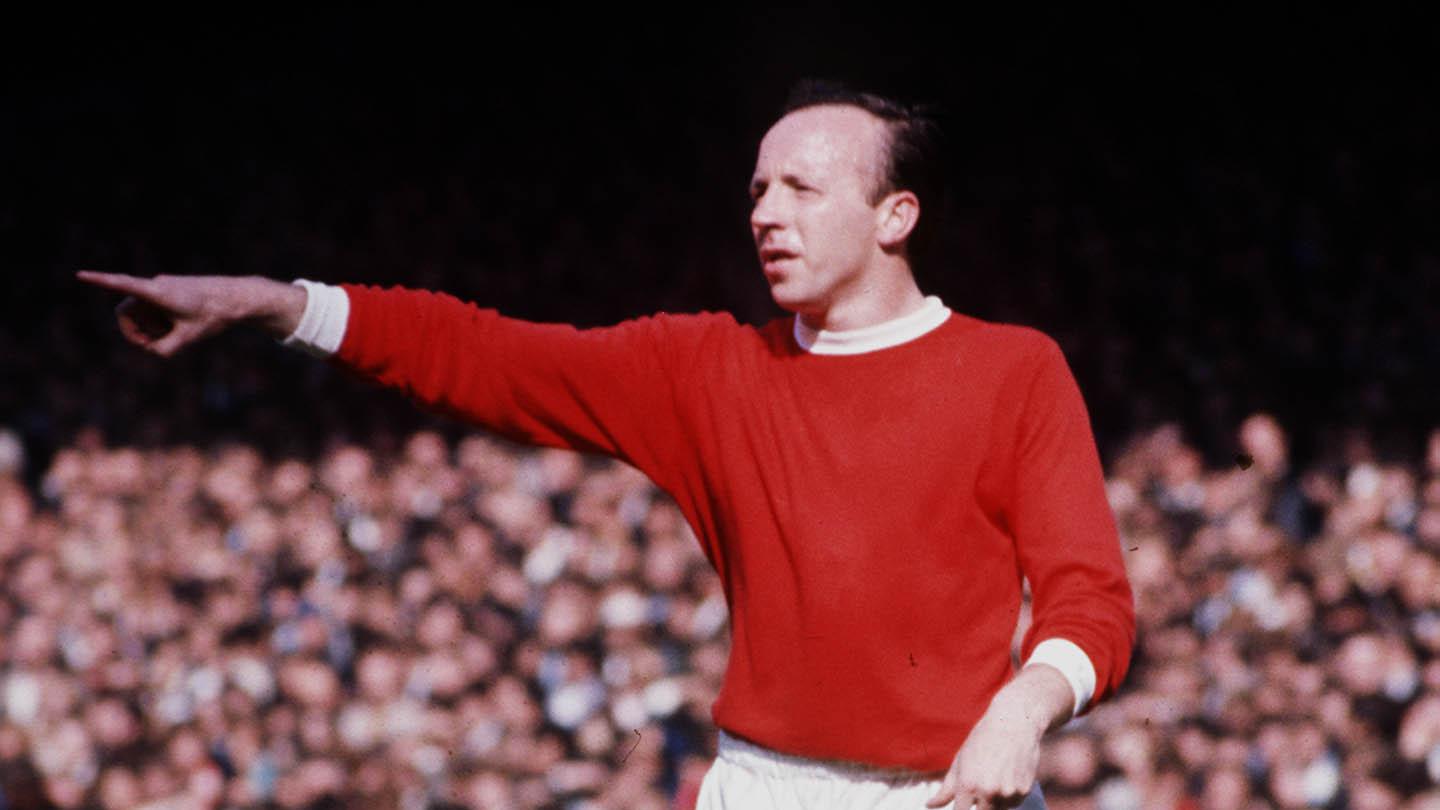 A product of the famed United youth system, Nobby broke into the first team at the start of the 1960s, and finished it as the only Mancunian to have won both of football’s most prestigious trophies, having also played in England’s 1966 World Cup success.

A famously pugnacious midfielder, he was at the heartbeat of the sublime United side of the mid-60s alongside George Best, Bobby Charlton and Denis Law, where he formed a combative midfield partnership with Pat Crerand.

He made 395 appearances for the club between 1960 and 1971, and scored 19 goals before departing to join Middlesbrough.

Nobby’s United story didn’t end with the culmination of his playing days, however. After managing Preston North End, Vancouver Whitecaps and West Brom, he was invited back to the club in the late 1980s by Sir Alex Ferguson. Along with legendary coach Eric Harrison, he would play a pivotal role in developing some of the club’s greatest players, such as Ryan Giggs and Paul Scholes.