After Dortmund and Man Utd became the final two teams to book their places in the next round, Goal takes a look at what we should be looking out for in the last eight of the UCL

He’s got this knack, Cristiano Ronaldo, of making every opponent he faces look mediocre. It doesn’t matter who they are, which team they play for our what the game plan is, if Ronaldo gets the ball one-on-one and takes a defender and then a goalkeeper on, Real Madrid are scoring a goal. He proved it time and again so far this season in this competition, especially over those two legs against Schalke.

A player in the Champions League as relentless and as powerful against top-level opposition has never before existed. Some flicker. Some have a season or two. None measure up to what Ronaldo can do. He has scored 13 goals in this season’s Champions League and weighed in with four assists for good measure. He has just matched Ferenc Puskas’ Real Madrid goalscoring record, taking 25 matches fewer than the great Hungarian in the process. He is singlehandedly re-writing what it means to be a Real Madrid goalscoring legend. Fans will look back on the likes of Raul and Santillana and wonder were they ever any good at all.

This is not intended to demean the rest of the Real Madrid squad – they are probably the strongest – but it is intended to set Ronaldo apart as the best individual player in the competition. Real Madrid could be having a bad game, struggling, and all it would take is five seconds of possession for Ronaldo to get them a goal.

So no matter who they draw, if the collective can’t beat them, the great Ronaldo will. 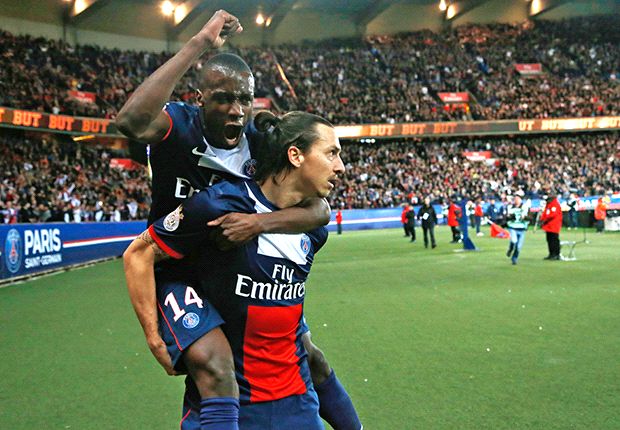 The plan is simple. Assemble a squad of talent – the best that money can buy – sit back and watch, firstly, the trophies roll in and, secondly, progress every season in the Champions League. Manchester City had a a three-year head start on Paris St-Germain as they were bought by the Abu Dhabi United Group in 2008. The Qatar Investment Authority did not get their foot in the door at PSG until 2011. Nonetheless, the progress made by the Parisians has been rapid domestically and, compared to City, light years ahead in Europe too.

City may have come up against Barcelona in the last 16 while PSG were given the relatively straightforward task of despatching with Bayer Leverkusen but that is because the French side topped their group. City’s inability to avoid defeat against Bayern at home eventually cost them. City, simply, haven’t appeared a team of European stature like Paris St-Germain have since their return to the top table.

Leonardo, the now departed sporting director, barely got one wrong in the recruitment process with string of high-profile, effective signings from Serie A. The recruitment process since the departure of the Brazilian and Carlo Ancelotti has been similarly sound. City, instead, seem to change tack every season.

Paris St-Germain have the capacity to finish top of the pile in this competition this very season. That is an awesome achievement for the side from Parc des Princes so soon after coming into money. It’s easy to talk about buying your way to domination. Doing it, as the contrasting fortunes of City and PSG would attest to, is a different thing altogether. 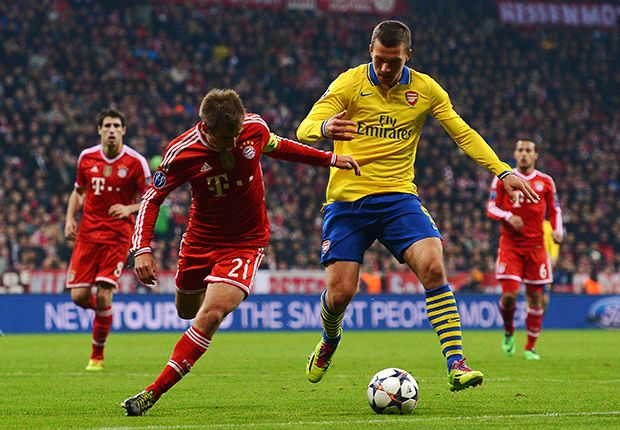 The big danger for Bayern Munich is they now start to believe their status as favourites for the competition outright. It was underachievement and heartache that provided the inspiration for their 2013 triumph and while leading from the front in the Bundesliga has come naturally to them it can be a different story in European competition.

Pep Guardiola has continued the Jupp Heynckes project in effective fashion and his Bayern side can bully the opposition as well as pass them to death. Bayern’s strengths are amplified when they are on the ball and they are also sharp in winning the ball back quickly or killing the play with tactical fouls once teams take possession. But any sustained pressure in the Bayern half can make them look human.

The first 10 minutes of their last 16 tie against Arsenal were illustrative of the broad, yet relatively obscured, weaknesses in the Bayern ranks. Their central defenders are no better than at any other club. Defensively, on the flanks, Rafinha and David Alaba can become flustered.

When teams manage to take the game to Bayern they can look a little disorientated. There is a slopiness about their defensive play at this stage of the season as their recent goals against column in the Bundesliga would confirm. They were heavily reliant on the Mesut Ozil penalty miss and the Wojciech Szczesny red card to safeguard their passage to the quarter-finals.

The pool of teams is now better and any frailties will be seized upon more ruthlessly – should the opposition take possession often enough of course. 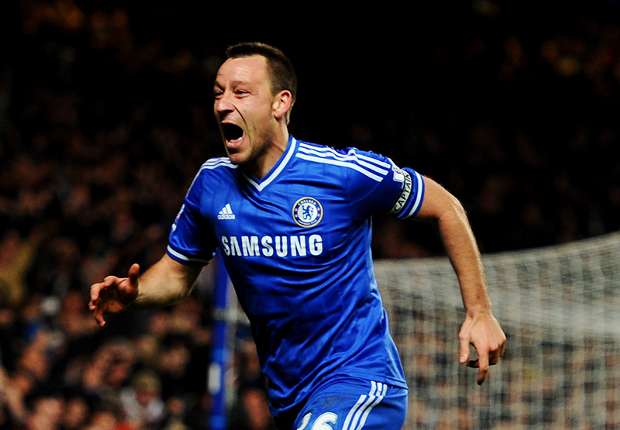 The demise of the challenge of England’s Premier League teams in the Champions League has been well documented but with Chelsea to the forefront, there will be a significant threat presented by at least one Premier League club in the quarter-finals.

Do Jose Mourinho’s men play football to set the pulse racing? No. It is, however, effective and well-suited to the contours of European football. Entertainment has rarely been the hallmark of Mourinho’s football but this Chelsea can pick teams off on the break and pounce upon opponents on set-pieces. Those are two key facets of any successful European push.

As a strategist preparing for a one-off game, Mourinho is as good as they come, which he proved in the recent Premier League win at a previously unbeaten Manchester City. It took a while for Mourinho’s team to take shape this time around but they seem to have got the concession of sloppy goals out of their systems, the loss at Aston Villa notwithstanding.

This team is scarcely recognisable to the one that lost to Basel at home and really picked up a head of steam over the winter period. Mourinho and his loyal lieutenants Petr Cech, Branislav Ivanovic, John Terry, Frank Lampard and Samuel Eto’o know just what it takes to win the trophy from this stage on. Add in the magic of Eden Hazard and you have yourself a genuine threat. 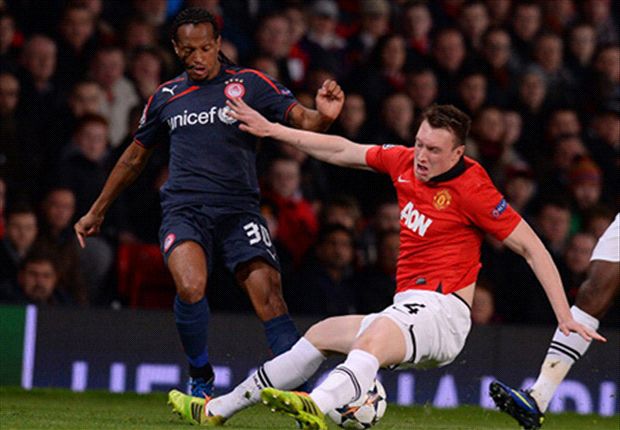 There was nothing starkly different in Manchester United’s approach when they overturned Olympiakos in the last 16 – their progress owes a lot to the deficiencies at the front and back on the part of the Greeks.

This is a Band-Aid win for United and it is not an abrupt vindication for Moyes’s methods or selections. Had Olympiakos one of their first-choice forwards available to them, they would have certainly converted one of their away-goal chances. The Greeks had some big opportunities and were only a little bit of composure away from the last eight.

That Ryan Giggs was United’s best performer on the night is telling. The 40-year-old is not good enough for a place in the Premier League squad at present but pulled the string against what was, ultimately, second-rate opposition.

The win no doubt provides a massive short-term boost for David Moyes and his squad as they head into the draw for the quarter-finals but the reality remains that every other team in the draw will be hoping for a trip to Old Trafford.

The backline which can be flat-footed, the deep midfield and an attack which still struggles to carve out clear cut chances – it’s all too much for a quick fix.