The Red Devils have enjoyed one of their best weeks of the season after two impressive results, and Al Hain-Cole expects the feel-good factor to continue on Satruday

Manchester United will be hoping to follow up Tuesday’s morale-boosting 1-1 draw against European champions Bayern Munich with another positive performance against Newcastle at St James’ Park on Saturday.

David Moyes’ men secured their biggest Premier League home win of the season by thrashing Aston Villa 4-1 last weekend and are 19/20 (1.95) favourites with Paddy Power to end an uplifting week with another victory here. 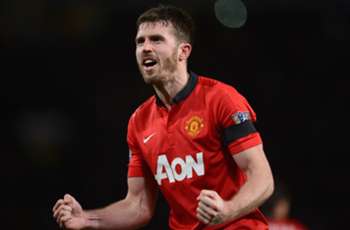 In contrast, the Magpies have suffered 3-0 and 4-0 defeats against Everton and Southampton respectively in their last two games and are 14/5 (3.80) underdogs to replicate December’s victory at Old Trafford and complete a first league double over these opponents since 1931.

Only Fulham have drawn fewer games than the hosts in the Premier League this season, but you can get odds of 13/5 (3.60) on the teams cancelling each other out in this one.

Having been given little chance against Pep Guardiola’s side in midweek, the Red Devils did themselves credit with a combative display that could arguably have resulted in an even more impressive result against the world’s best team. 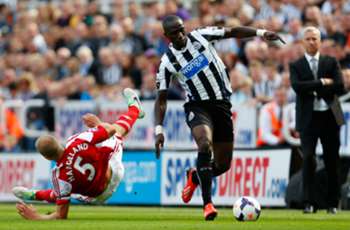 The visitors will now travel to the North East confident of maintaining their momentum against a home team that have seemingly failed to turn up since the turn of the year.

Alan Pardew’s men have lost nine and won just four of their 14 games in 2014, displaying a lethargy borne out of the knowledge that their fate in mid-table is already sealed and the loss of star player Yohan Cabaye in January.

With six of Newcastle’s last eight games on home turf have ended in defeat, odds of 19/20 (1.95) seem extremely generous on a confident Manchester United picking up a fourth consecutive away win in the league.

That bet looks all the more safe considering the champions have come out on top in 15 of the last 22 Premier League meetings between the teams, losing just twice.