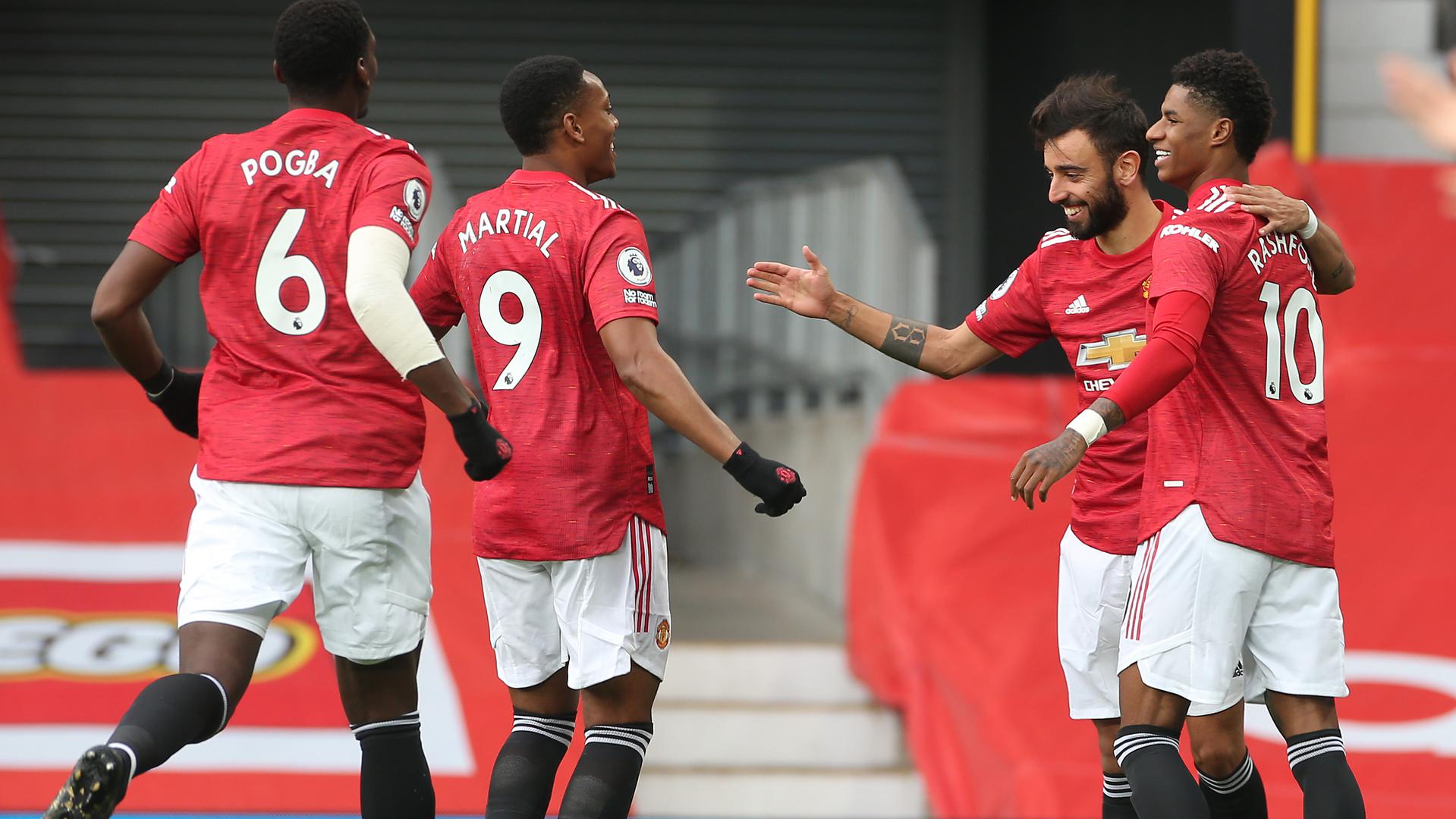 Our other league game in that window, Southampton away, has already been picked for live TV in the UK and will be shown on Sky Sports at 14:00 GMT on Sunday 29 November.

The Premier League has also confirmed that all of its games from next weekend, and throughout the Christmas and New Year, will be made available for fans to watch live in the UK on the existing services of BT Sport, Sky, Amazon and BBC.

Details of when the December and January fixtures will be played, and on which channels they will be shown, are to be announced in due course.