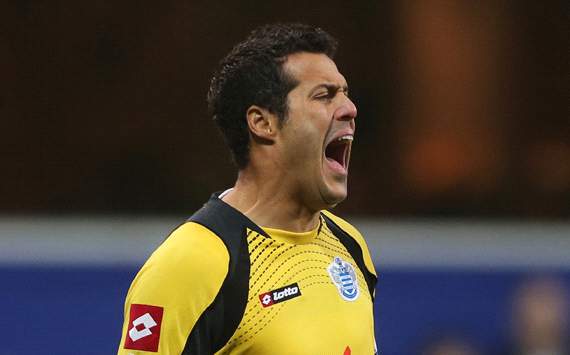 The QPR goalkeeper has been in fine form of late and made 12 points against Manchester City in midweek – the third time he has managed a double figure points score in his last four games.

With Harry Redknapp intent on improving the defensive line in front of Cesar he’s a good pick to keep another clean sheet against poor travellers Norwich.

The Swansea full-back has five clean sheets to his name in this campaign and with a trip to West Ham a potentially tight, low scoring game, he could be a solid inclusion this weekend. 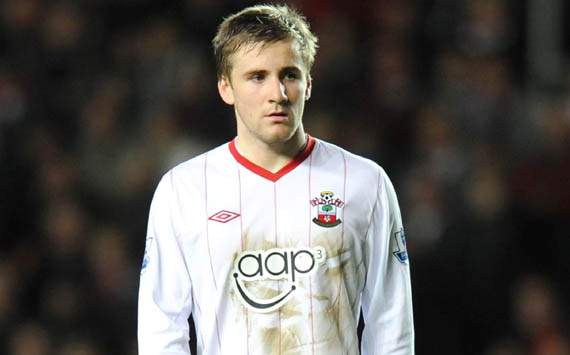 After signing a long term deal with Southampton recently, Luke Shaw has wasted no time in showing what he’s capable of. The arrival of Mauricio Pochettino was marked with a clean sheet against Everton and with a crucial clash against Wigan this weekend, the Spanish boss will hope his side can build on an encouraging performance against Manchester United.

It was impossible to leave out Leighton Baines after his midweek performance, two goals against West Brom meant he scored 14 points and with Aston Villa coming up next, he’ll be confident of getting more joy down the Everton left.

The Manchester United full back has provided six assists so far for Sir Alex Ferguson’s side this season and with just two cards and four goals, he has a solid defensive pick in fantasy football terms.

The Spurs winger scored a great equaliser against Norwich in midweek to take his tally to 10 goals so far this season. The threat he poses to opposition defences means he consistently scores points in this game (7.8 per game in this campaign) and he’s capable of another good score against West Brom. 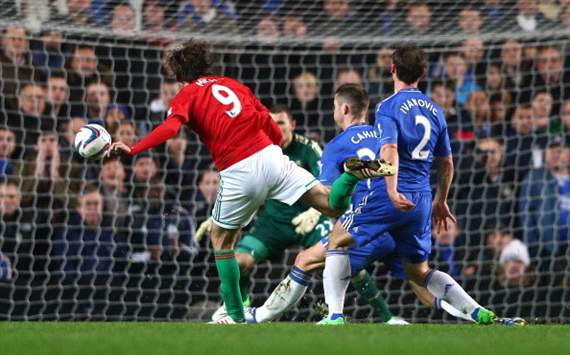 A return of 13 Premier League goals would be a fantastic at this time in the season for most new signings and Michu has been a fantasy football revelation since his summer transfer to Swansea. Now playing in a more advanced role he is an ideal midfielder to include.

Although he looks set to leave Chelsea at the end of the season, Frank Lampard has continued to score goals and show exactly what he is capable of at the highest level including scoring the second goal against Reading on Wednesday. Five goals and just one card this season mean another double figure points haul is well within his reach.

Although he is listed as a midfielder, much like Michu, Theo Walcott is finding himself deployed in a much more advanced role than others in the same category. This means not only does he score plenty of goals, but when he does, those goals count for more points than if they were scored by a striker.

Wayne Rooney stole the headlines against Southampton but Van Persie looked very lively and had a goal ruled out for offside in the second half.

The Netherlands international could well be the winner of the top scorer award in the Premier League this season and is a great fantasy football inclusion.

One of the advantages of having no transfer budgets for Totel Football is that you can pair the two Premier League top scorers together without having to make sacrifices in other areas of your team. 17 goal Luis Suarez averages eight points a game and should give Manchester City’s defence plenty of problems.