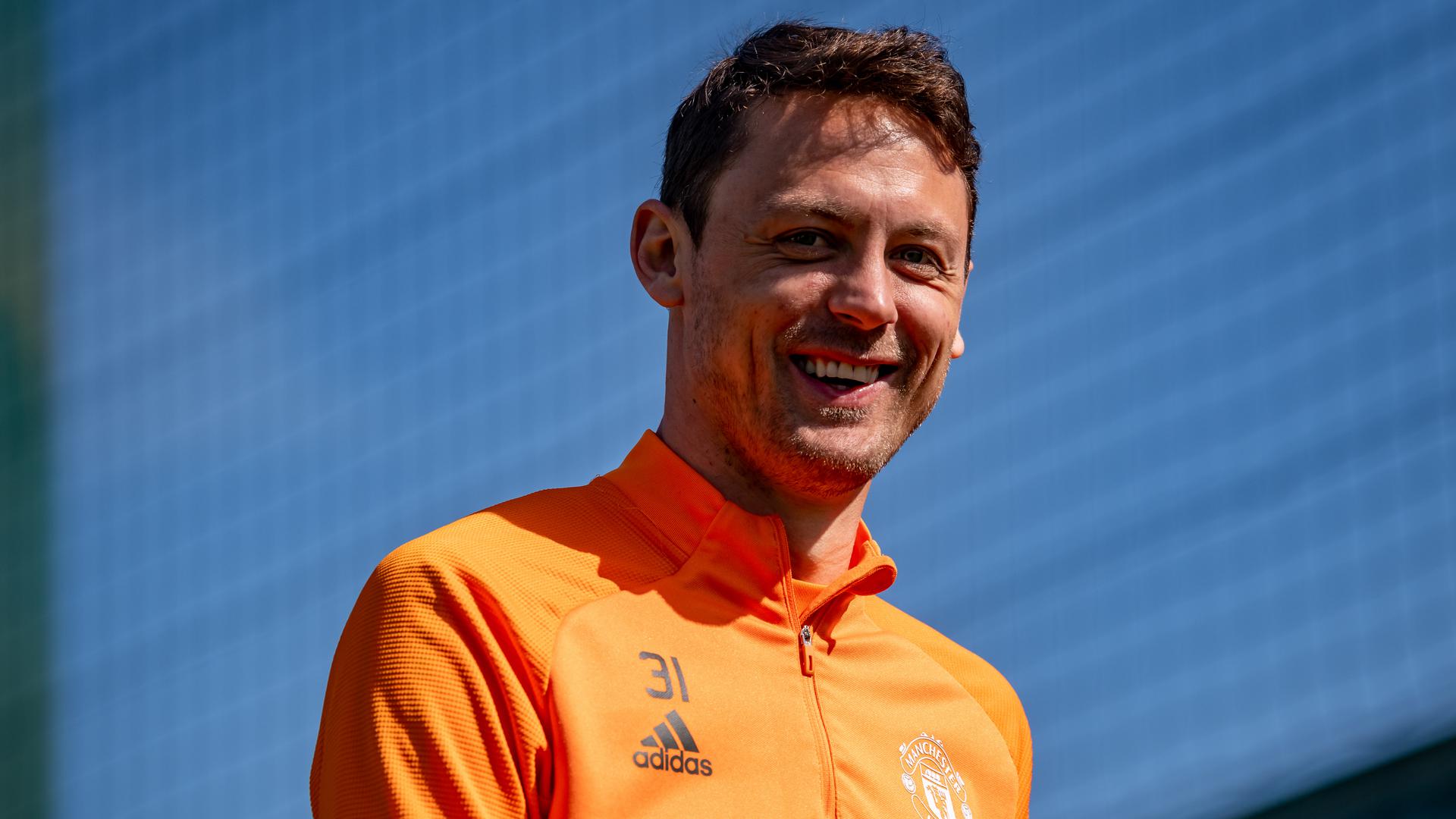 Much of the talk going into Sunday’s game is about the last meeting between the two sides, a 6-2 win for United in which Scott McTominay scored twice in the opening three minutes.

“Our last game, it was eight goals in that game, so we expect an interesting game again,” Matic said.

“Of course we respect them a lot, we know that they are a good team, with a great manager, that they are also a big club. It’s going to be very interesting for supporters and for us.”