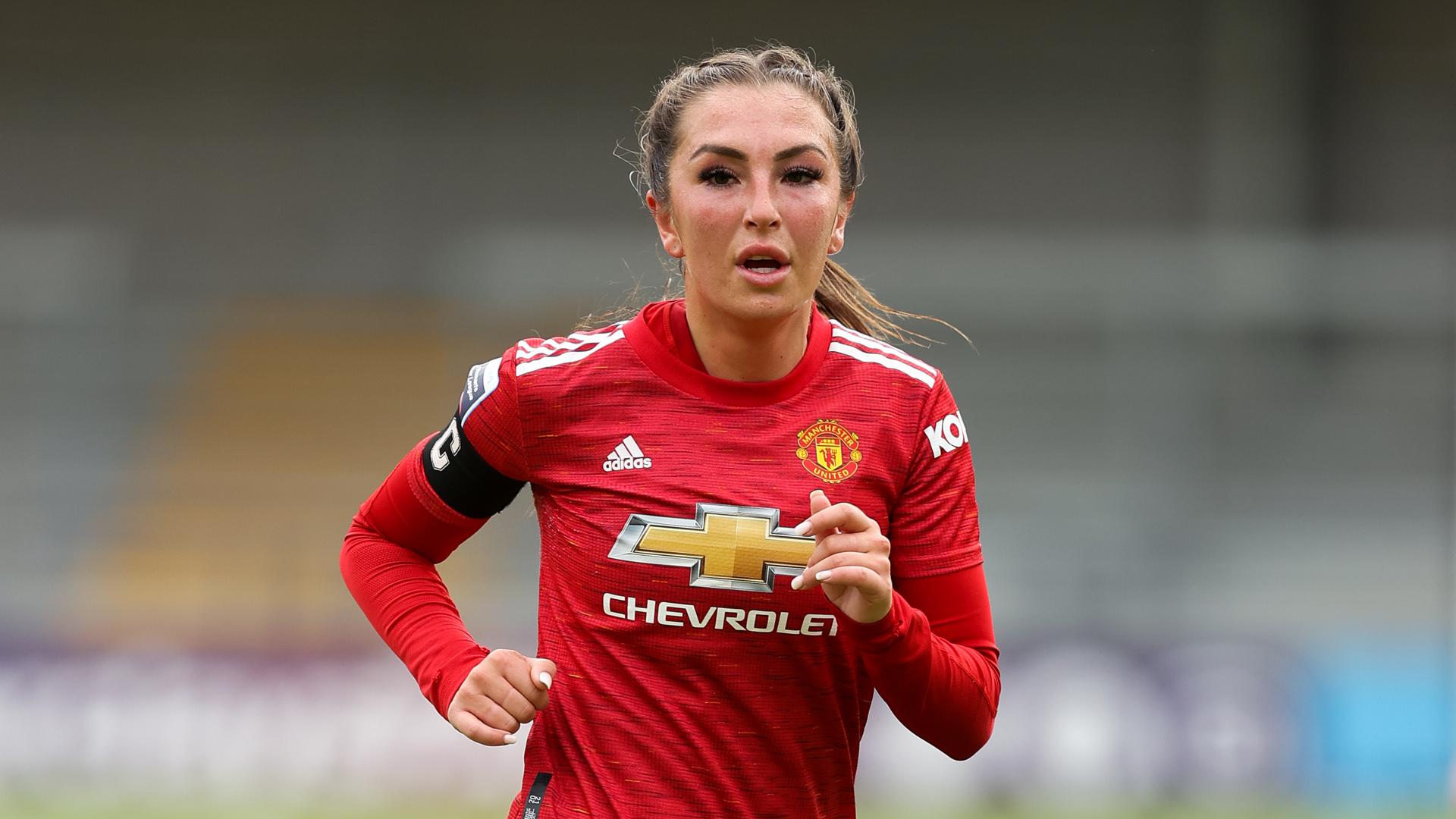 There has been no fresh team news from Casey after Wednesday’s postponement. There had been question marks surrounding the fitness of Alessia Russo and Ivana Fuso ahead of the Continental Cup match, with both players recovering from injuries – the latter will make her Reds debut if she features.

“Morale’s good. It does feel like a long time [since she spoke to club media] with the international window and not having a game. We’ve used the time well to make sure the players have got some good work in. We’ve given them some time off as well and those players that have come back from internationals are fit and well, so we’re looking good.”

As for Arsenal, Jill Roord, Kim Little, Fran Stenson and Leonie Maier all returned from injury during their midweek victory over London City Lionesses, but it’s unclear whether they are fit enough to face two matches in a week. Meanwhile, the quartet of Jordan Nobbs, Lisa Evans, Steph Catley and Noelle Maritz are all expected to miss Sunday’s game.