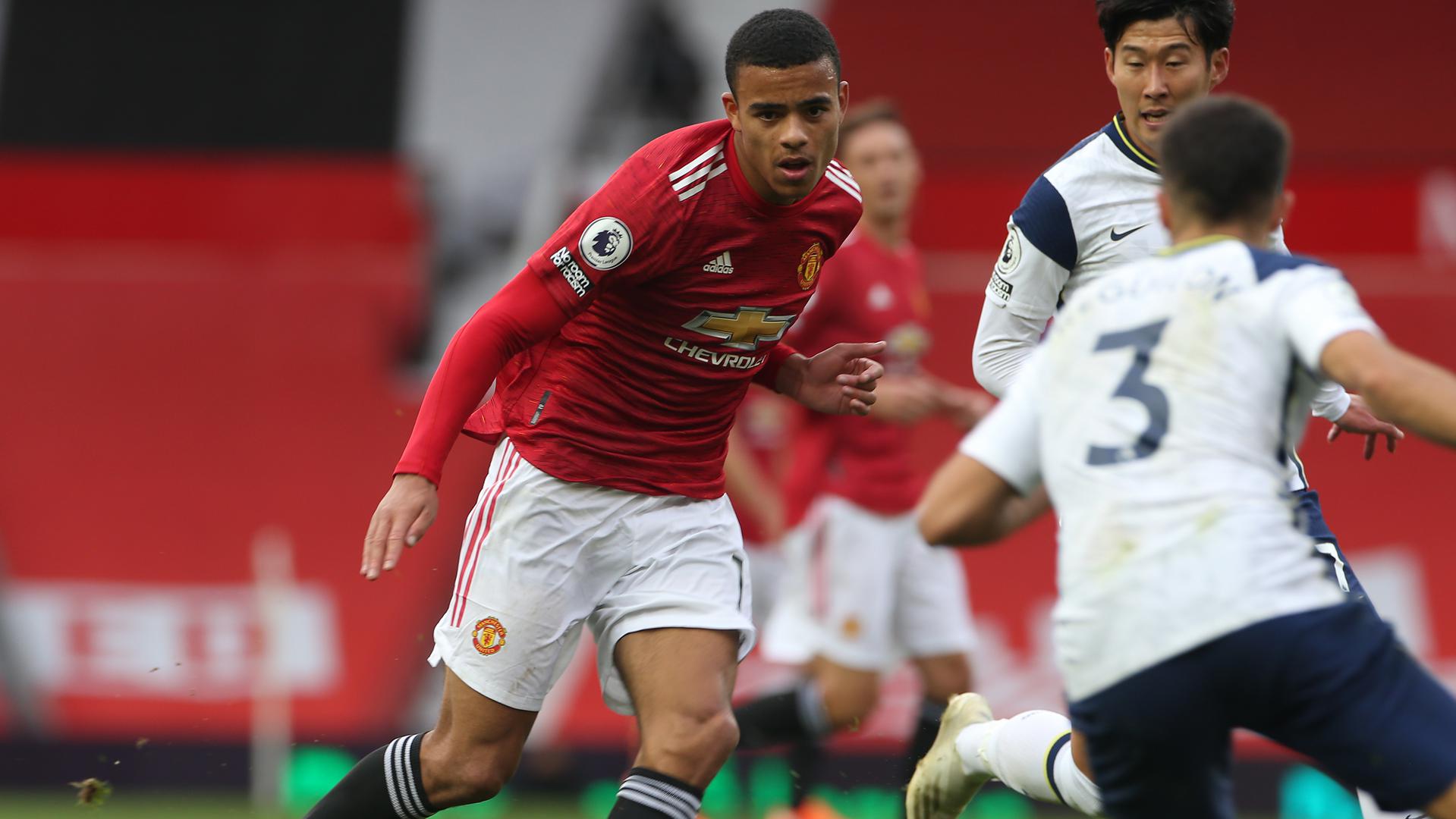 Bruno Fernandes had put the Reds ahead inside a minute from the penalty spot after Anthony Martial was brought down in the box, but it turned sour for Ole Gunnar Solskjaer’s side after that as Spurs  built an unassailable half-time lead; the visitors went 4-1 up through goals from Tanguy Ndombele, Son Heung-Min (2) and Harry Kane

By then, United were down to ten men after Martial was shown the red card for a clash with Erik Lamela as his team prepared to defend a corner.