​Coming off the back of a straightforward 3-0 win at Fulham, Manchester United now turn their attention to French champions ​There are no new major injury worries for Manchester United. 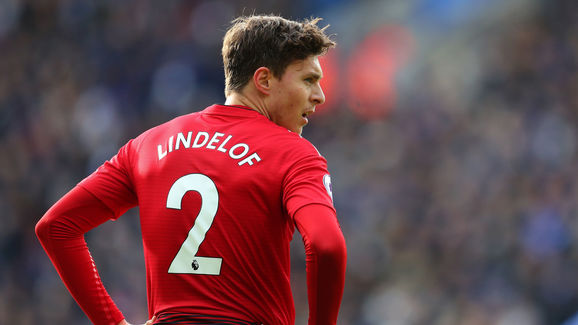 Layvin Kurzawa has also returned to training following his injury, and was included in the squad to face Bordeaux.

Manchester United and PSG have never met in a competitive fixture. Their only meeting was in the International Champions Cup in the pre-season of 2015, in which goals from Zlatan Ibrahimovic and Blaise Matuidi guided

As we all know, United have been terrific since Jose Mourinho was dismissed and

The only real blip

Before beating Bordeaux 1-0 on Saturday thanks to Cavani’s first-half penalty, PSG made it through to the next round of the Coupe de France against lower league side Villefranche with a 3-0 win in extra time, after initially failing to find a breakthrough in the 90 minutes. The game before, PSG lost away to Lyon 2-1, suffering their first defeat of the season. Recent form in all competitions:

Manchester United are the very slight favourites to beat PSG at Old Trafford, and the home advantage may have a lot to play on what may be a testing European night for United. Despite PSG being significantly better than the rest of the competition they face in Ligue 1, it’s United that are showing the more impressive recent from. With Neymar and Cavani missing from PSG’s line-up, the emphasis will be on 20-year-old ​Kylian Mbappe to step up to the moment.