After two more winners in La Liga last night, our Spanish expert Phil Kitromilides thinks Madrid’s counter attacking ability will see them find the back of the net in both halves

Place a pre-match bet and once the match kicks off, place an in-play bet up to the same value as your largest pre-match bet. If it loses, then bet365 will refund your account with the stake of the losing in-play bet, up to £50.

In typically understated fashion, so beloved of the Spanish media, a very excited man proclaimed on the radio last night that this was Real Madrid’s biggest game in the last decade.

The hyperbolic rhetoric also made its way to England where Jose Mourinho insisted that the whole world would stop to watch the match. While both statements are questionable, what is in no doubt is that we should be in for a real treat and the encounter offers plenty of chances for punters to make some healthy profit. 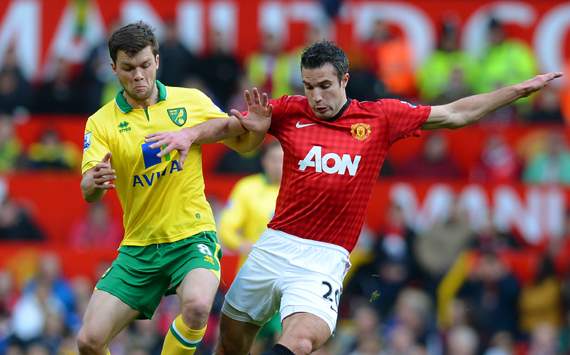 Given that the score is 1-1 on aggregate after the first leg of this Champions League last 16 tie, the fundamental factor for Madrid is that they know they must score to avoid being eliminated on away goals.

Fortunately for the Spanish champions finding the back of the net has not been too tough for them in Europe, having scored in each of their last  20 matches in the competition.

Sir Alex Ferguson himself said there would be goals at both ends, and those punters wishing to follow his words of wisdom will be greeted by the uninviting price of 1/2 (1.50) for both teams to score.

Slightly higher yet not much more appealing is the price of 3/5 (1.60) for over 2.5 goals to be scored in the game, and punters looking for a bet involving goals could struggle to find something genuinely tempting. However the price of 13/8 (2.62) for Madrid to score in both halves seems to offer some real value.

This bet paid out in both of Madrid’s last two games (the successive Clasico wins over Barcelona) and seems perfect for their style of play. 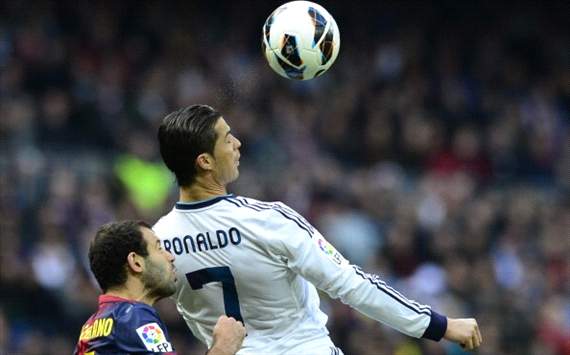 The most dangerous team in the world on the counter attack, Los Blancos are often at their most threatening when defending a corner, yet knowing they have to score, they will be intent on breaking the deadlock as early as possible.

Bet365 have one of their enticing offers for this match, whereby people who place a pre-game bet are rewarded with an in play bet to the same value.

Should Madrid fail to score in the first half (something that has only happened once in their last six games) then this free bet can be used to recoup any initial investment and indeed still make some profit.

If Madrid are the favourites to go through, yet goals at both ends look likely, for a value bet, the price of 10/1 (11.00) for a 2-2 draw which would see the La Liga side progress, appears to be a decent option for some loose change.

Phil Kitromilides is a sports anchor working on TV in Madrid. You can also follow Phil on Twitter.