Manchester United suffered yet another setback at the weekend as they slumped to a humiliating 3-0 defeat to Liverpool at Old Trafford and David Moyes’ men will be desperate to salvage their season when they face Olympiakos in the Champions League on Wednesday night.

Both Arsenal and Manchester City crashed out of the competition last week after failing to overturn a two-goal deficit from their respective first-leg ties but United will hope that home advantage will prove pivotal as they look to buck that trend and join Chelsea in the quarter-finals.

Moyes’ charges, of course, suffered a 2-0 defeat in last month’s first-leg tie but the Red Devils are chalked up at just 1/2 (1.50) with bet365 to claim victory over the Greek side on home soil. 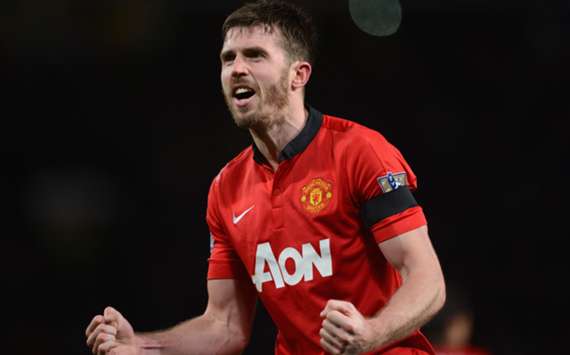 Olympiakos are hoping to reach the last eight of the Champions League for the first time since 1999 and can be backed at 6/1 (7.0) with bet365 to secure their place in the next round in considerable style with victory at Old Trafford. The draw is available at 15/4 (4.75) with the same firm ahead of Wednesday’s crunch clash in Manchester.

The reigning Premier League champions are available at 15/8 (2.88) with bet365 to qualify for the quarter-finals of the competition while Michel’s side can be backed at just 2/5 (1.40) with the same firm to progress. Those odds show just how much of a mountain United have to claim if they are to ensure safe passage to the next round of the competition.

Old Trafford certainly has not been the fortress that it once was for United thus far this term, with David Moyes’ men having failed to win no fewer than eight of their 14 league matches on home soil this term.

The English giants, though, will be heartened by the fact that they boast a 100 per cent record on home soil in the Champions League this season following victories over Bayer Leverkusen, Shakhtar Donetsk and Real Sociedad in the group stage, but the home side’s leaky defence is sure to be a cause for concern for Moyes. 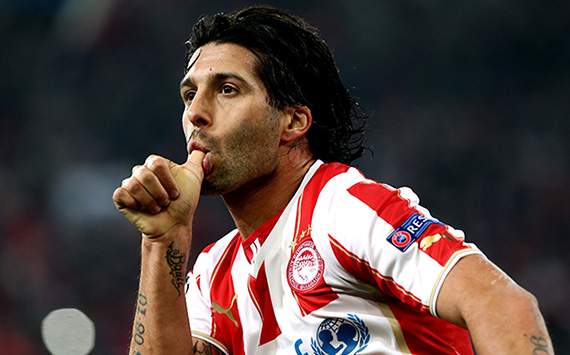 Olympiakos clinched their domestic league title at the weekend and are sure to make the journey to Old Trafford in confident mood and, with United looking so fragile at the back, it is difficult to see Michel’s team failing to find the net on Wednesday.

Should Olympiakos score, United will need at least four goals to progress and that could prove more than a troublesome task against the well-organised Greeks.

Therefore, the 2/5 (1.40) quote on offer from bet365 for Olympiakos to qualify for the next round looks to be a solid selection but it is the 5/6 (1.83) quote from the same firm for both teams to score that is the recommended play for punters here.