Liverpool’s title credentials are sure to face a stiff test when they make the trip to Old Trafford to take on Manchester United on Sunday afternoon.

The Reds romped to a 3-0 victory over Southampton last weekend to maintain their push for the Premier League crown and the visitors can be backed at 15/8 (2.88) with Paddy Power to take all three points from Sunday’s crunch clash.

United have meekly surrendered their Premier League crown this season but David Moyes’ men have hinted at a return to form in recent weeks, having recorded back-to-back Premier League victories. 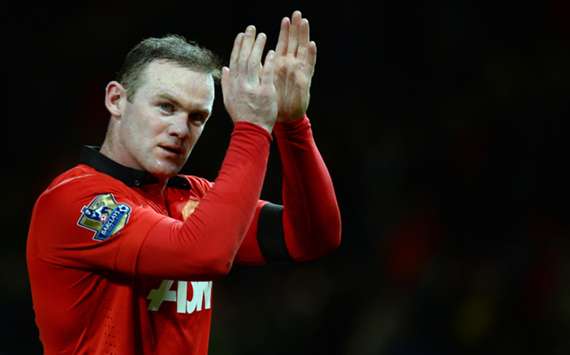 The Red Devils would dearly love to puncture Liverpool’s title challenge and the home side can be backed at 6/4 (2.50) with Paddy Power to do just that with a home win. The same firm go 9/4 (3.25) that Sunday’s contest ends in stalemate.

Those keen to side with the Red Devils should note a “money back special” from Paddy Power, who will refund all first scorer, last scorer, correct score and scorecast bets should United striker Wayne Rooney find the net against the Reds.

Rooney has been instrumental in the recent victories over Crystal Palace and West Bromwich Albion and the former Everton striker may well haunt the red half of Merseyside once again on Sunday afternoon.

The 28-year-old is available at an appealing 5/1 (6.0) with Paddy Power to break the deadlock here, while the same firm’s 11/8 (2.38) quote for Rooney to score at any time certainly appears to be generous. 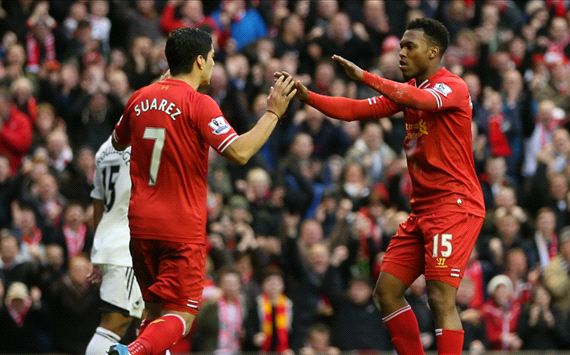 Liverpool, of course, boast plenty firepower of their own and Uruguayan striker Luis Suarez can be backed at 9/2 (5.50) with Paddy Power to strike first on Sunday, while the in-form Daniel Sturridge is excellent value at 5/1 (6.0) to score the opener.

There is no doubt that the visitors are the team in form ahead of Sunday’s clash but it is worth noting that United have won no fewer than 10 of the last 11 meetings between the sides in Manchester and the reigning champions can be backed to extend that hoodoo here.

Therefore, it is the 6/4 (2.50) quote on offer from Paddy Power for Manchester United to beat Liverpool at Old Trafford that is the recommended play for punters.