Manchester United’s hopes of qualifying for next season’s Champions League appear to be almost entirely dependent on their success in this season’s competition.

The Red Devils’ credentials will face an acid test on Tuesday night when they play host to defending European champions Bayern Munich at Old Trafford.

David Moyes’ men boast a 100 per cent record on home soil in the Champions League this season and can be backed at a chunky 11/2 (6.50) with Paddy Power to maintain that record with victory over the German giants on Tuesday. That price is the one of the biggest United have ever been for a game, which shows the decline at Old Trafford in recent months. 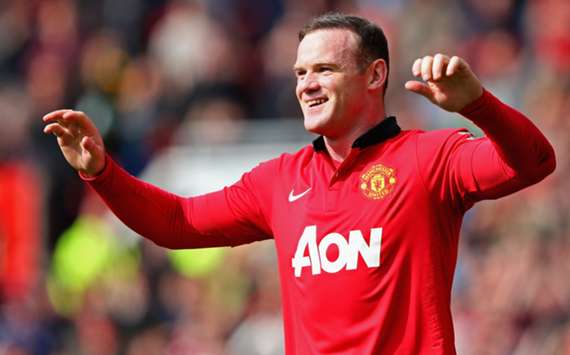 Pep Guardiola’s side have already wrapped up their domestic title but, having eliminated Arsenal in the last round, Bayern will be hungry for more success against English opposition here.

Robin van Persie’s hat-trick helped the Red Devils past Olympiakos in the last round but they will be without the services of the injured Dutch striker on this occasion so David Moyes’ men may well be reliant on Wayne Rooney to breach Bayern’s backline on Tuesday.

The England striker, who grabbed a double against Aston Villa at weekend, can be backed at 8/1 (9.0) with Paddy Power to break the deadlock while the same firm offer a tempting 12/5 (3.40) for the 28-year-old front man to net at any time.

It is worth noting that if Rooney scores at any time during Tuesday’s tussle, Paddy Power will refund all losing first, last and anytime scorer singles placed before kick-off as well as any scorecast bets – a hugely appealing money back special from the odds compilers.

The visitors boast an array of attacking talent, with Croatia striker Mario Mandzukic heading up Paddy Power’s first scorer market at 16/5 (4.20) while former Chelsea winger Arjen Robben can be backed at a tempting 11/2 (6.50) to open the scoring at Old Trafford. 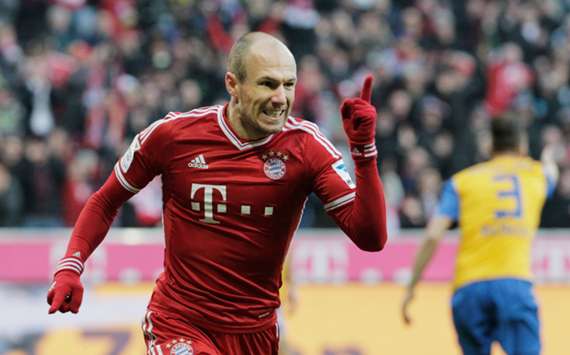 Bayern have scored three times in five of their eight Champions League matches thus far this term and can be backed to get amongst the goals again when they face a Manchester United side that has leaked nine goals in their last five home matches in all competitions.

Pep Guardiola’s men have also conceded in six of their last seven matches so there could be goals galore here but, with both teams to score chalked up at just 4/6 (1.67) with Paddy Power, punters need to delve deeper to find the value here.

Therefore, it is the juicy 15/8 (2.88) quote on offer from Paddy Power for both teams to find the net and Bayern Munich to win that is the recommended play for punters ahead of Tuesday’s tussle.