Manchester United kickstarted their Champions League campaign by edging out Wolfsburg 2-1 in an entertaining Group B clash at Old Trafford.

United headed into the fixture desperate to secure all three points, having fallen to a 2-1 loss at PSV in their opening group game.

However, they were stunned when Caligiuri gave the Bundesliga side an early lead to raise hopes they could follow up their win over CSKA Moscow by claiming another three points.

But the home side responded superbly and, having missed a series of good chances, levelled when Mata converted from the penalty spot after Caligiuri’s handball.

Smalling then slid home a second just after the interval, with United clinging on thereafter to get up and running in Group B.

The Premier League side got off to a terrible start as the visitors caught them out by taking an early lead. 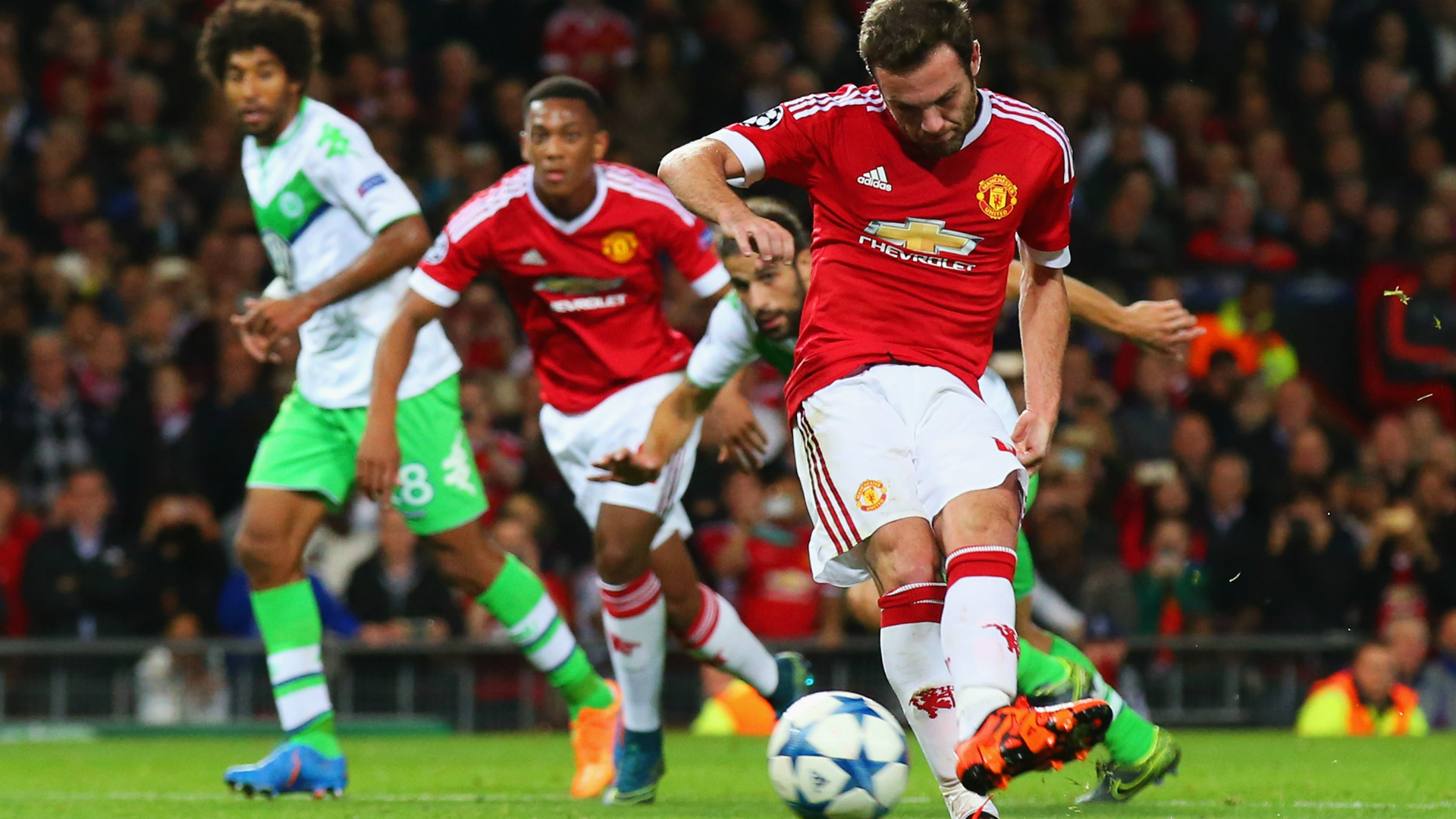 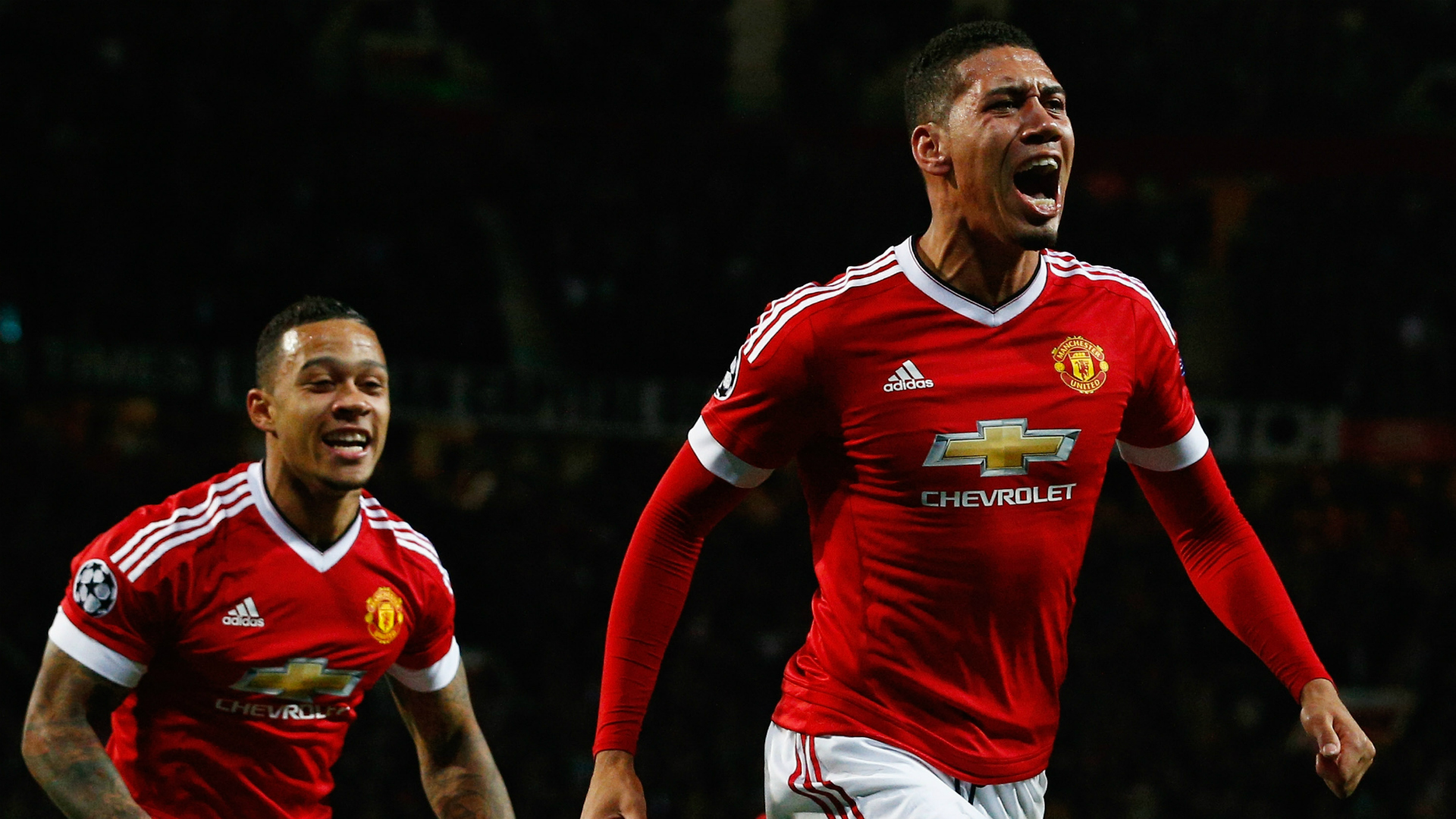 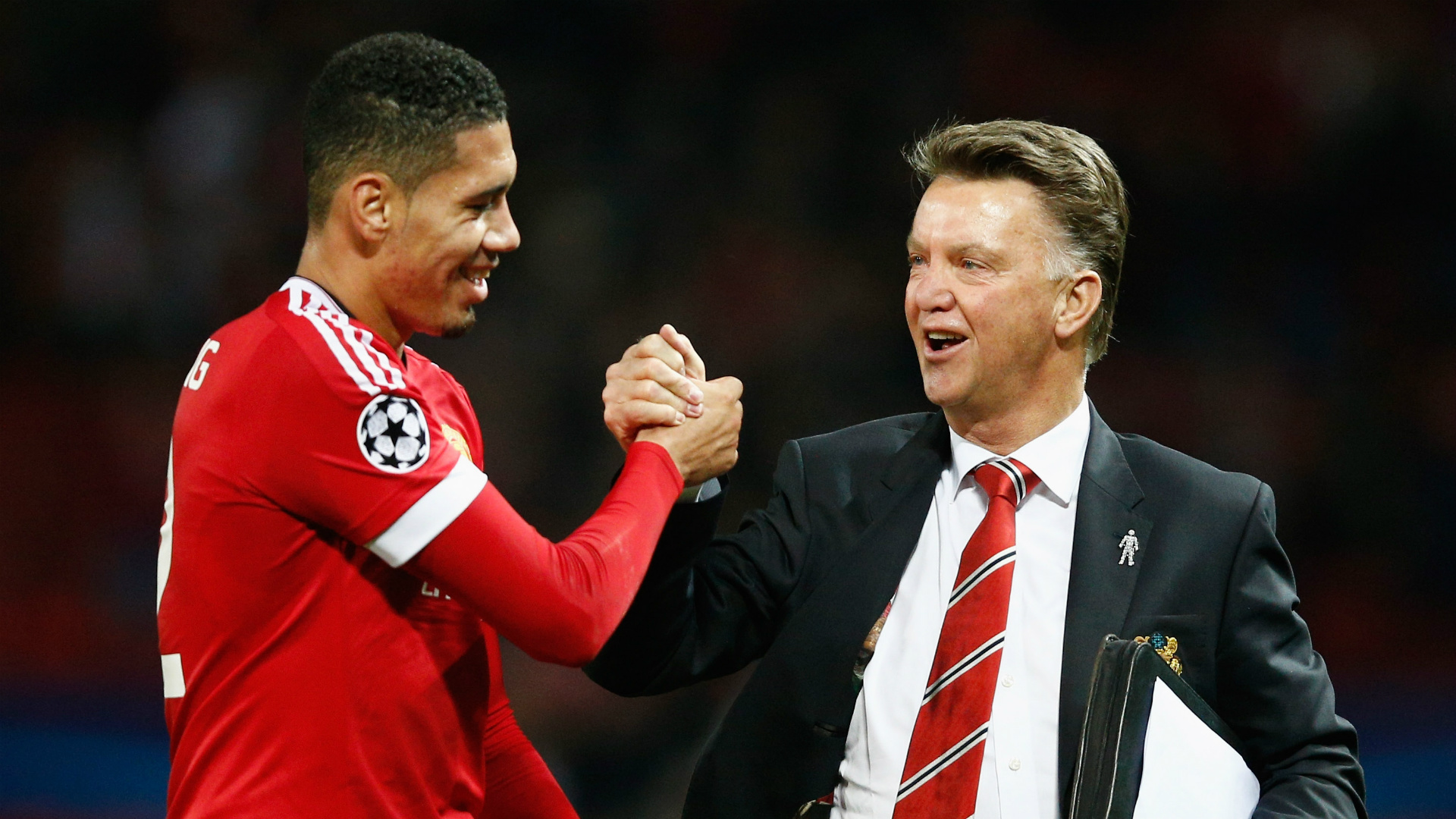 Caligiuri superbly cut in from the right wing and, after some neat one-touch interplay, received a through-ball back from Max Kruse. The striker, profiting on being played onside by Antonio Valencia, controlled and curled a composed finish around David De Gea.

The hosts almost levelled soon after going behind when Dante headed Mata’s goal-bound effort around the post.

Anthony Martial was next to threaten, utilising quick feet to beat Ricardo Rodriguez and Dante before hammering just wide.

The Frenchman continued to look United’s biggest danger, epitomised by him easily beating Rodriguez and crossing for Wayne Rooney – only for United’s skipper to somehow miss the target from eight yards.

Their frustration continued for the home side when Memphis Depay spurned another golden chance, heading straight at Diego Benaglio from Mata’s fine pass.

A deserved equaliser finally came in the 34th minute, with Mata sending Benaglio the wrong way after Caligiuri had handled his effort in the area.

Depay should have made it 2-1 before the break when his effort was kept out by Benaglio, but United were in front when Smalling netted after 53 minutes.

Bastian Schweinsteiger’s scuffed effort fell to Mata and the Spaniard’s sublime back-heeled flick over the top left the centre-back to slide an effort into the corner.

Wolfsburg offered a quick reminder of their threat, however, when Caligiuri’s stinging effort forced De Gea into a smart stop.

De Gea’s goal was increasingly under siege as Wolfsburg pressed forward in search of an equaliser.

Yet United tightened up despite the odd frenetic moment and held on to ensure all four teams in Group B have three points.