Manuel Pellegrini’s men beat Hull 2-0 in Saturday’s early kick off thanks to a masterclass from David Silva, who led the visitors to three points despite playing the majority of the game with 10 men following Vincent Kompany’s dismisal after just 10 minutes. 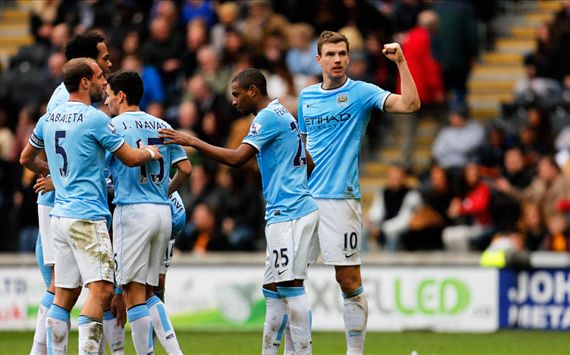 It was the late Saturday game that caused the odds to shift most though, as Chelsea suffered a 1-0 defeat at Villa Park thanks to a deft finish from Fabian Delph. Jose Mourinho was sent to the stands by referee Chris Foy, who also gave both Ramires and Willian their marching orders in a chaotic second half.

Chelsea are out to 15/8 (2.88) to finish top of the divison but both top teams may be looking over their shoulders at a potential late arrival to the race in the shape of Liverpool, who have now won their last five consecutive league games after dispatching Manchester United 3-0 at Old Trafford on Sunday afternoon.

bet365 now make Liverpool an industry best 10/3 (4.33) to get the better of their title rivals, a price that may well be of interest to punters given that they have a seemingly favourable fixture list to come compared to both Chelsea and Manchester City, especially with Pellegrini’s side having three games to make up on the Blues who still sit top of the division. 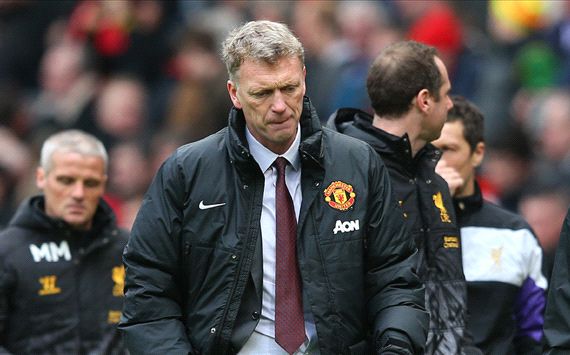 David Moyes has explained that the Manchester United role is proving harder than he anticipated and while the Old Trafford support seems somewhat unmoved by the disappointing result, the United boss is now into 7/2 (4.50) to be the next Premier League manager to leave his post, although it seems unlikely that he will do so until the end of the season at the very earliest.

Arsenal claimed the local bragging rights in north London after a 1-0 win over Tottenham ensured they remained in the top three places, but at 12/1 (13.0), it appears the bookmakers believe the Gunners’ race is already run.

Tim Sherwood has been publicly critical of some of Tottenham’s recent performances and the Arsenal defeat compounded a miserable performance in the Europa League, he is 9/2 (5.50) to be the next boss to go with Pepe Mel the market leader at 2/1 (3.0) with Paddy Power.