​Ole Gunnar Solkjaer has been given assurances by the Manchester United board that he’ll be given more transfer windows to complete his overhaul of the first-team squad – and that he won’t be judged heavily on results this season.

The Norwegian was brought in to replace 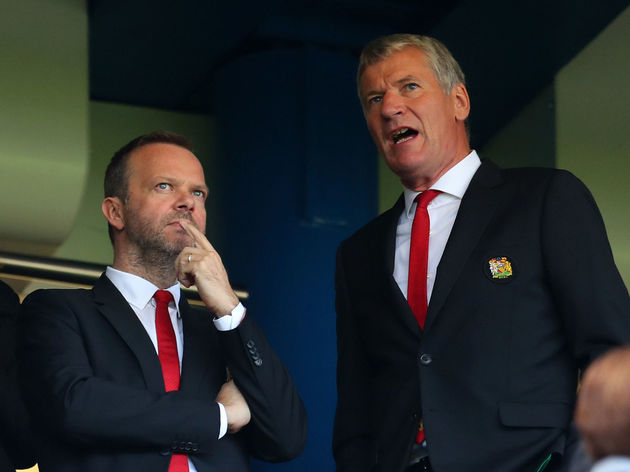 United also pulled out of moves for the likes of Paulo Dybala and Christian Eriksen ahead of the new season, which is speculated to all be part of Solskjaer’s long-term plan at the club.

It was also revealed on Tuesday that midfielder James Garner, who made his senior debut last season, has been promised more first-team matches this season, while the likes of Mason Greenwood and