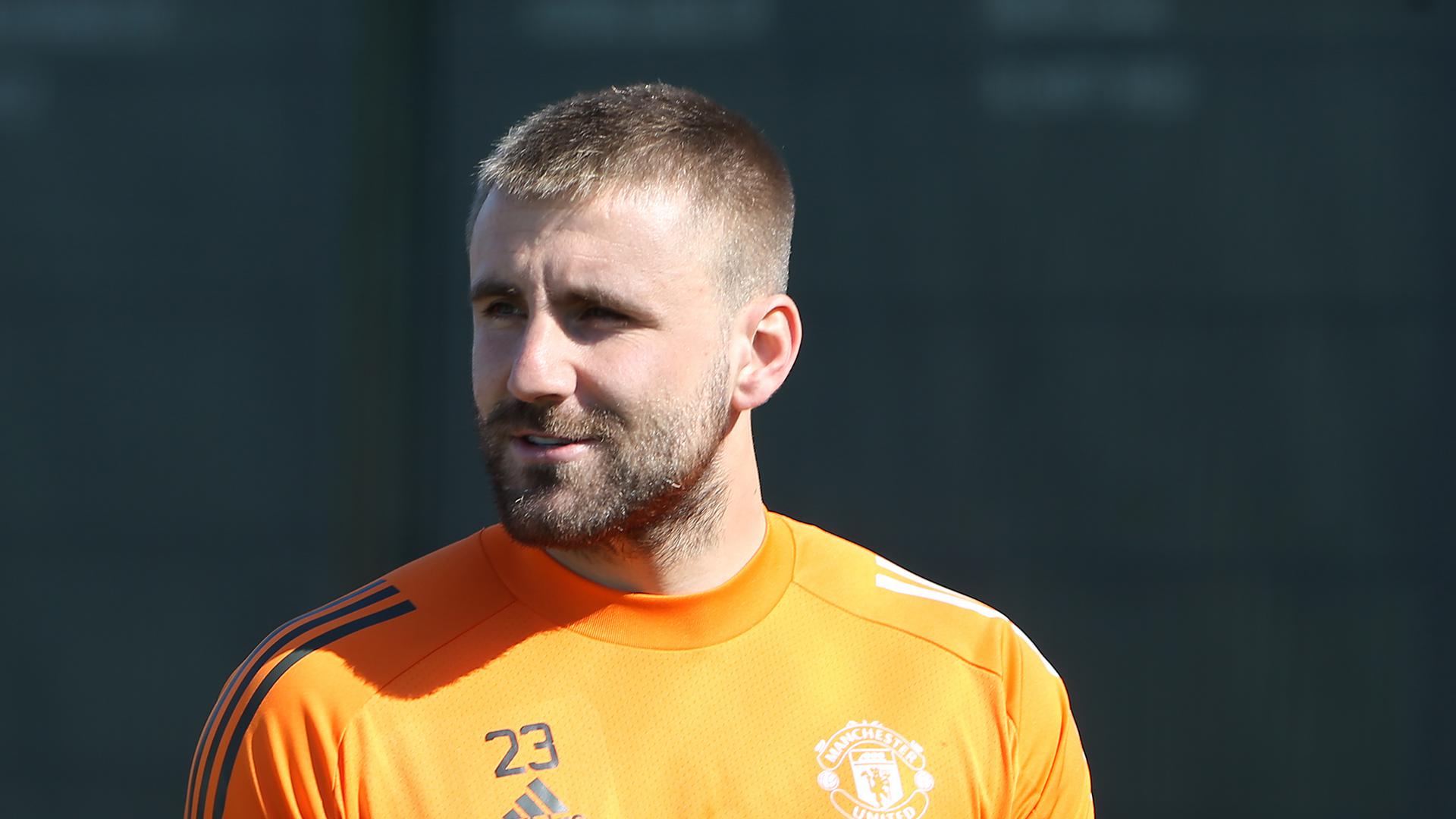 When Luke was asked who he thinks deserves April’s trophy, the current holder plumped for the youngest candidate.

“They’ve all been brilliant but I’d have to give it to Mason probably,” he said in an exclusive club interview before explaining the reason behind his selection.

“He’s grown as a player, day in, day out, improving so much. When he came into the first team he was scoring a lot of goals but I think his all-round game now is becoming more complete.”