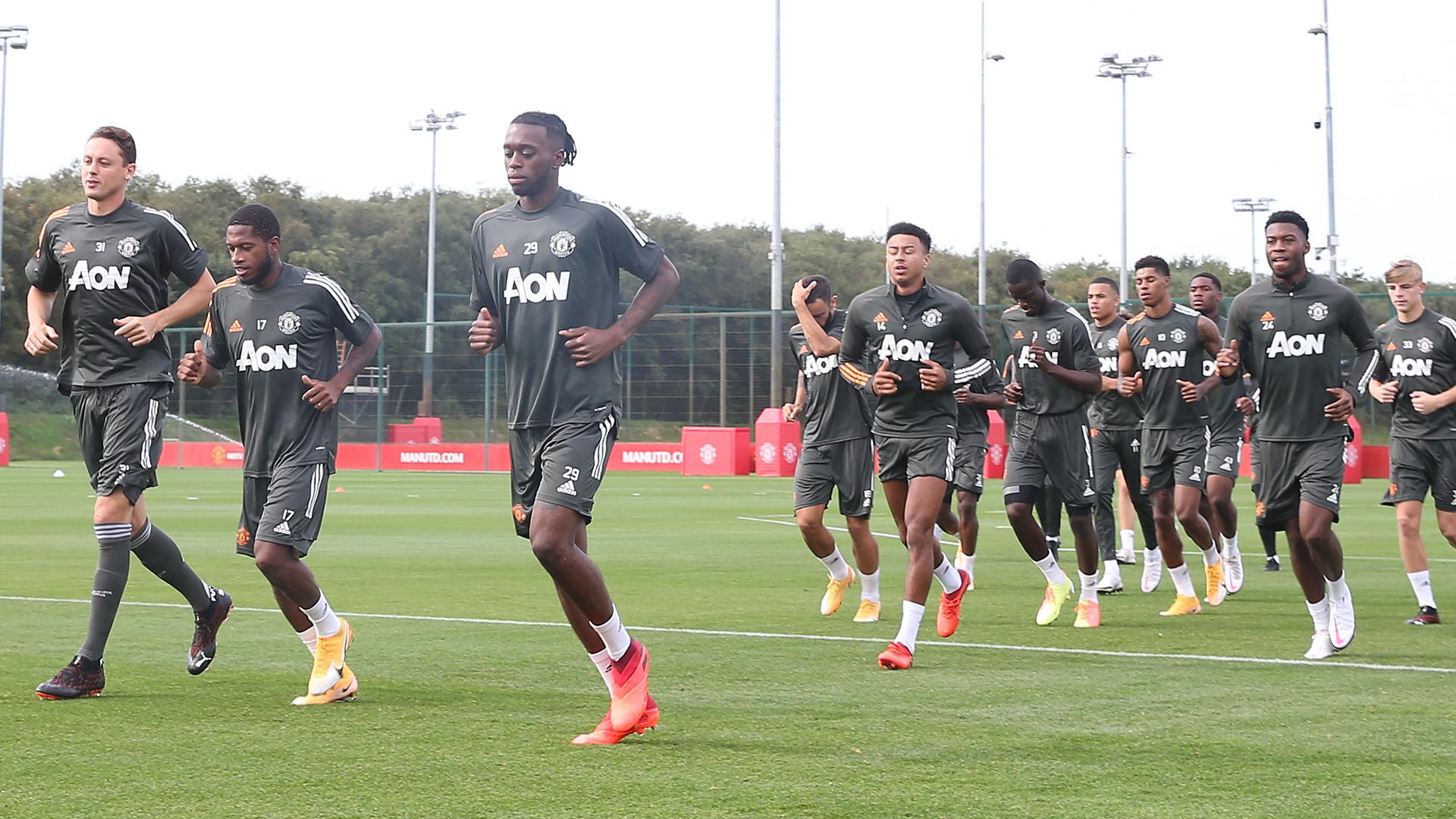 This will be the 40th meeting between the two clubs and the first since a league fixture, in the old First Division, in April 1992. Lee Sharpe and Mick Harford were the goalscorers in a 1-1 draw at Luton.

Tuesday’s game will be our 18th visit to their stadium in Bedfordshire.

The Hatters, who won the League Cup in 1988, dropped out of the Football League in 2009 but have climbed back up the divisions and dramatically staved off relegation from the Championship last term.