With many of the European leagues on a break, I will take a closer look at the Champions League last 16 draw in this column and try to identify some opportunities. The draw was made on Thursday and it has produced some wonderful ties and intriguing encounters.

Borussia Dortmund and Shakhtar Donetsk is a mouth watering clash between two football teams that have impressed many this season.

Real Madrid v Manchester United is the battle of the giants in world football. Two clubs with such great history and following all over the world. Two of the best managers on the planet will go head-to-head and it will make for fascinating viewing. 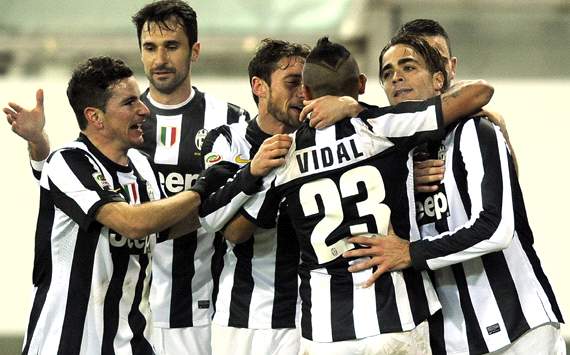 Surprise package Celtic will face the Old Lady in Turin, Juventus, in what promises to be a passionate and colourful affair.

We have an Iberian derby in the shape of Porto v Malaga and other superb clashes to look forward to.

They face Arsenal in the last 16 and are clear favourites at 1/3 (1.33) to qualify for the last eight. I am still confident that the Bavarians can taste glory in May.

The overall outright market has a more realistic feel to it after the group stages. Barcelona remain the favourites at 9/4 (3.20) top price and deservedly so. They are the team to beat and they have what looks a straight forward last 16 tie with AC Milan. 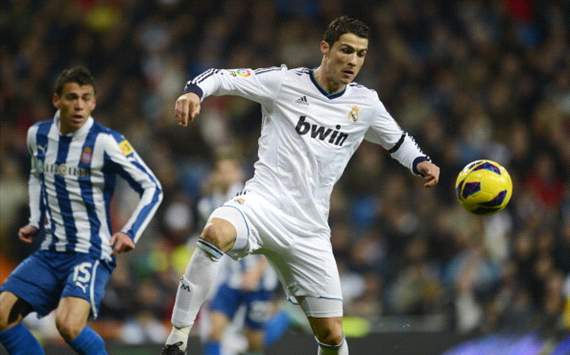 Real Madrid are second favourites at 5/1 (6.0). They have under performed this season and with speculation mounting about the future of coach Jose Mourinho, they do look vulnerable. They have been paired with Manchester United in the glamour tie of the last 16.

The advantage Real Madrid have is that they can fully concentrate on European glory now, with La Liga firmly out of reach and the price of 8/15 (1.53) with Paddy Power to qualify looks right.

I think they will be too strong for Manchester United over two legs. You can never write Manchester United off but if you examine their performances in the Champions League over the last two seasons, it is difficult to find a match in which they have thoroughly impressed for 90 minutes. 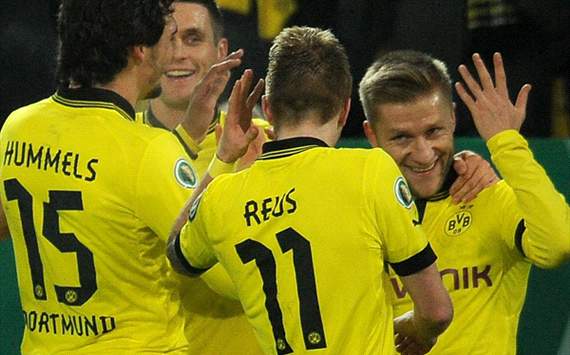 The two German giants Borussia Dortmund and Bayern Munich are around 7/1 (8.0) to win the competition as the market finds it hard to split them.

Juventus at 10/1 (11.0) are a significant threat to anyone and they should progress at the hands of surprise package Celtic.

Paddy Power go 5/2 (3.47) on Real Madrid, Juventus, Borussia Dortmund and Bayern Munich all to qualify and it looks worthy of an investment. 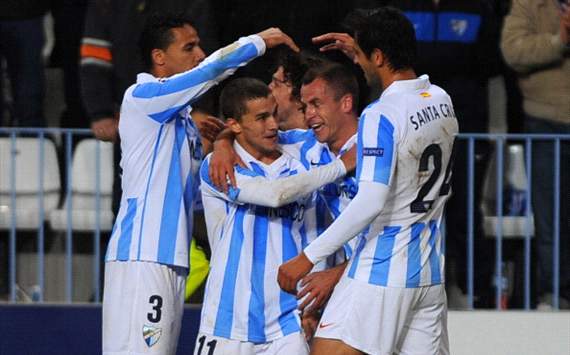 There is one team that I feel are vastly over priced and that is Malaga at 50/1 (51.0) with Paddy Power. They will meet Porto in the last 16 who are a good side but certainly beatable.

I have been an admirer of coach Manuel Pellegrini for many years and he has performed heroics with Malaga despite ownership and financial problems.

He led Villarreal to the semi-finals of the Champions League in 2006 and it wouldn’t surprise me if he did the same with Malaga.

They should out perform those lenghty odds and although they may not win the competition, they are certainly worth outsiders and at 50/1 (51.0).