There are some tasty matches to look forward to in the top European leagues this weekend and a number of great betting opportunities.

The return of the Bundesliga from its winter break is a real boost too, and it will give us more variety in our betting.

I tend to focus on team goals in the German top flight and it has been kind to me in that regard. It has not been an easy start to the month with not everything going to trend or expectation, but I am confident of a strong second half to January.

Bookmakers occasionally get it wrong

The main football news this week has been the appointment of Pep Guardiola as the new Bayern Munich coach, a position he takes up in June. I selected Bayern Munich at 14/1 (15.0) as Guardiola’s next club and it was a very pleasing bet to land. It does illustrate, too, that sometimes the book gets it wrong. 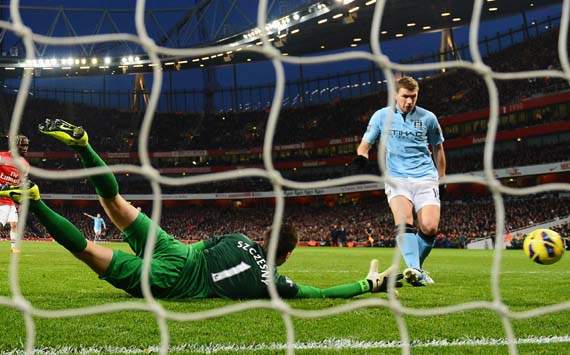 There is a myth amongst the public that the bookmakers “rarely get it wrong” and they are always right with their prices. The reality is bookmakers often get it wrong and it us up to us punters to pick up on these mistakes when they do.

For example, one bookmaker priced up Borussia Dortmund at 50/1 (51.0) on the the opening show for the Champions League this season. Now they may or may not win it, but I think most of us would agree that such a price is far too big and does not reflect reality.

Last weekend many bookmakers were very keen to push the Manchester double to punters, confident that either Manchester United or Manchester City would fail to win.

William Hill generously enhanced the double to 6/1 (7.0) for a limited time. Punters who backed it were victorious as both Manchester clubs did the business. 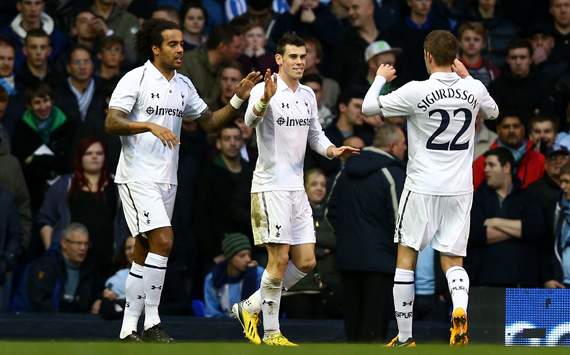 Looking ahead to the weekend, Tottenham will fancy their chances of a positive result at home to Manchester United.

They beat them 3-2 at Old Trafford and this will be a stern test for Sir Alex Ferguson’s men.

In La Liga, Real Madrid travel to Valencia in the game of the weekend in Spain.

These two met in the Copa del Rey midweek with Real Madrid winning 2-0. The scoreline was not reflective of the game and I fancy Valencia to at least avoid defeat here. You can back them at Evens (2.0) to win or draw with Paddy Power.