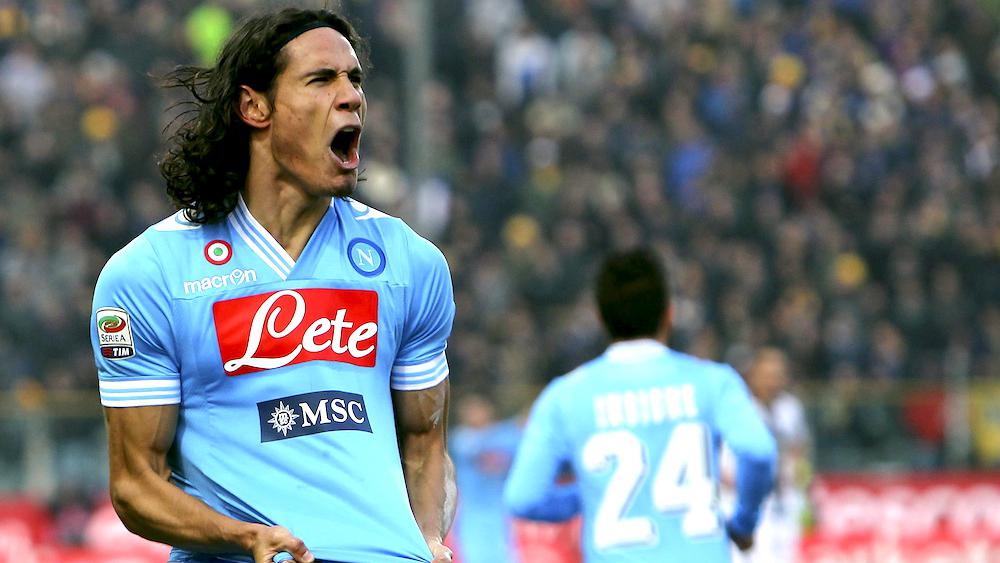 After much speculation over his future, Edinson eventually moved to Paris Saint-Germain, in what was, at the time, the sixth largest transfer in football history (€64m).