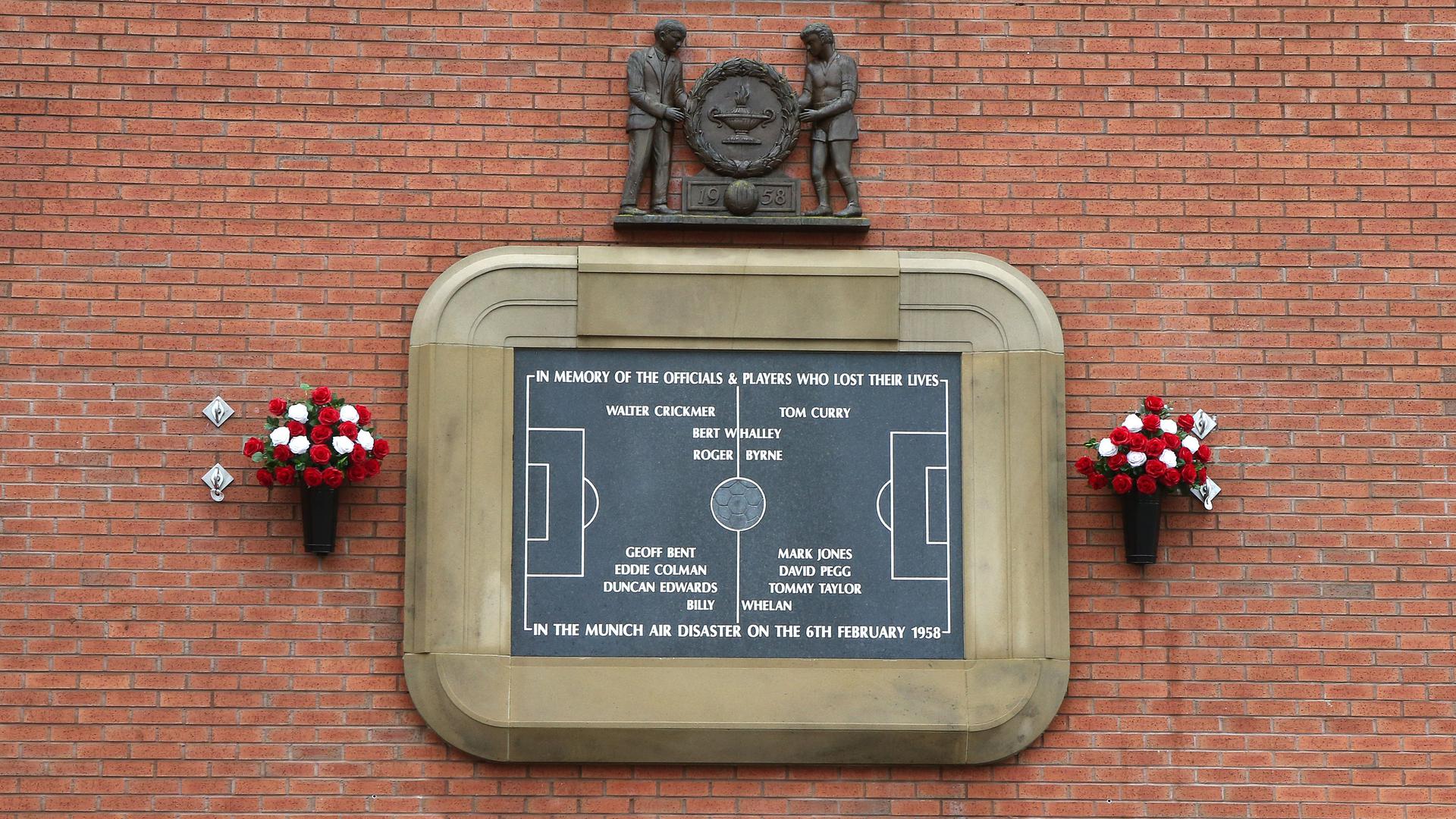 Due to the pandemic, we are unable to gather together for the traditional ceremony under the Munich memorial clock. However, we have safely pre-recorded a version of the service that will be broadcast on MUTV and across the club’s digital media.

As ever, the special event is ‘for the fans, by the fans’. Munich58, who themselves are marking their own 20th anniversary this year, have again co-ordinated the service which will be led by Reverend John Boyers.

The first screening of the service will begin at 14:55 GMT on Saturday, and will consist of several prayers, poems and songs, including a rendition of The Flowers of Manchester. The names of those who lost their lives in the tragedy will be read out, prior to a minute’s silence at 15:04 GMT, which marks the time the fatal plane crash occurred 63 years ago.