Fernandes had exploded into life last season and became one of the most talked about players of the summer after scoring 32 goals from midfield and assisting 18 more in 2018/19. 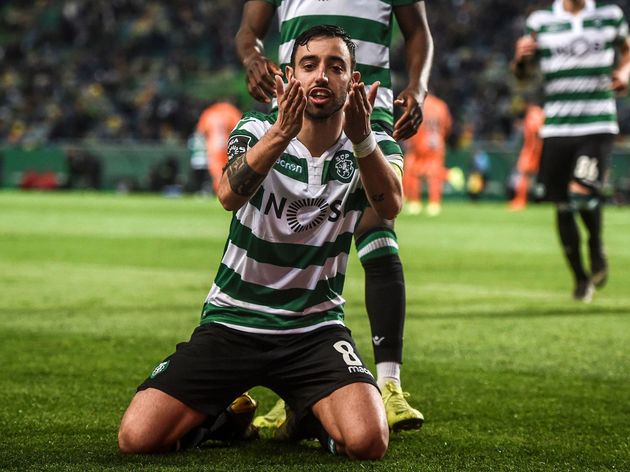 Sporting seemingly saw it as an opportunity to cash in on a player that had re-signed from a modest spell in Italy for just €8.5m only two years earlier. As such, the summer was a barrage of one-way speculation from Portugal linking Fernandes with a big transfer, mostly to United.

After several weeks of frenzied gossip, United were said to be ‘irritated’ by the rumours, feeling the club’s name was being used to generate hype and serve the interests of others.

The Portugal international had never been a serious target following an initial assessment. Yet despite that piece of information being out there in public, fans voicing their opinions on social media became increasingly irate. They demanded the club go after Fernandes, but United simply didn’t, and the deadline passed with no midfield signings.

There had been a late approach for Christian Eriksen, but it was called off when United felt the player was not interested in making the switch to Old Trafford. The gossip about Sergej Milinkovic-Savic came and went without any substance, while the only midfielder the club seemed to genuinely want, Sean Longstaff, had an unrealistic £50m price tag.

We now also know why United weren’t interested in Fernandes after a new report revealed there were concerns over his tendency to give the ball away too frequently. The club looked into it and Fernandes’ passing accuracy last season was just 75%, compared to Paul Pogba’s 82%.

That extra risk in possession looks to have informed their decision not to pursue him, the reason being that his style of play doesn’t fit what manager Ole Gunnar Solskjaer wants to build.

As disappointing as it may be for fans that Fernandes and no other midfielders were brought in, that is hugely refreshing as it suggests the club hierarchy has finally learned an important and invaluable lesson in the transfer market and in how to build a successful squad. 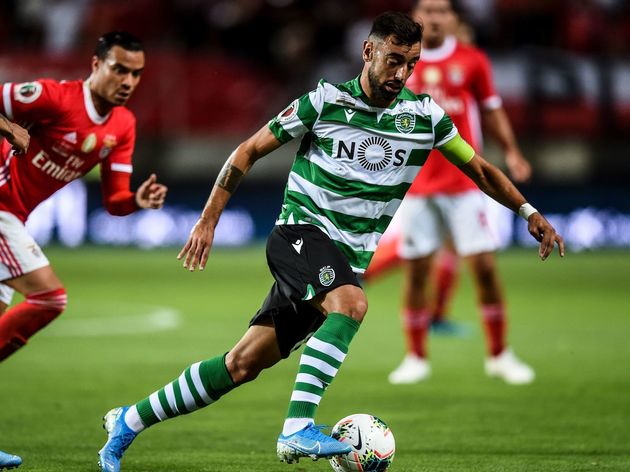 Regrettably for those at Old Trafford, Manchester City and Liverpool have done it so well in recent years: recruit players who fit into your existing/desired tactical system.

If United felt that Fernandes did not, there would have been absolutely no gain in signing him, regardless of what a few people on Twitter think because they’ve seen clips on YouTube.

United could have signed Fernandes if they wanted. There was no stiff competition for his signature, that much is proven by the fact that he hasn’t moved, and Sporting were keen to sell. The €70m (£64m) price tag was not unreasonable had he been the right player. But he wasn’t. 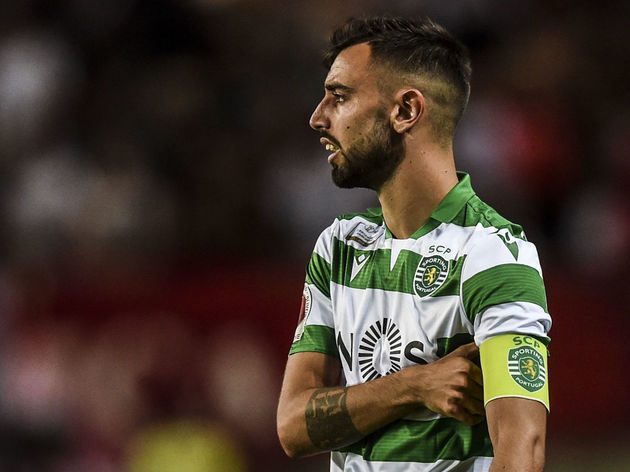 After the failure of big names like Angel Di Maria, Radamel Falcao and Alexis Sanchez, United are no longer looking to make signings for the sake of a big statement. The club wants those who fit the long-term picture – Daniel James, Aaron Wan-Bissaka…Sean Longstaff.

It will better long-term doing it that way. The thing United need to do now is make sure they can actually source and secure the right players year on year.