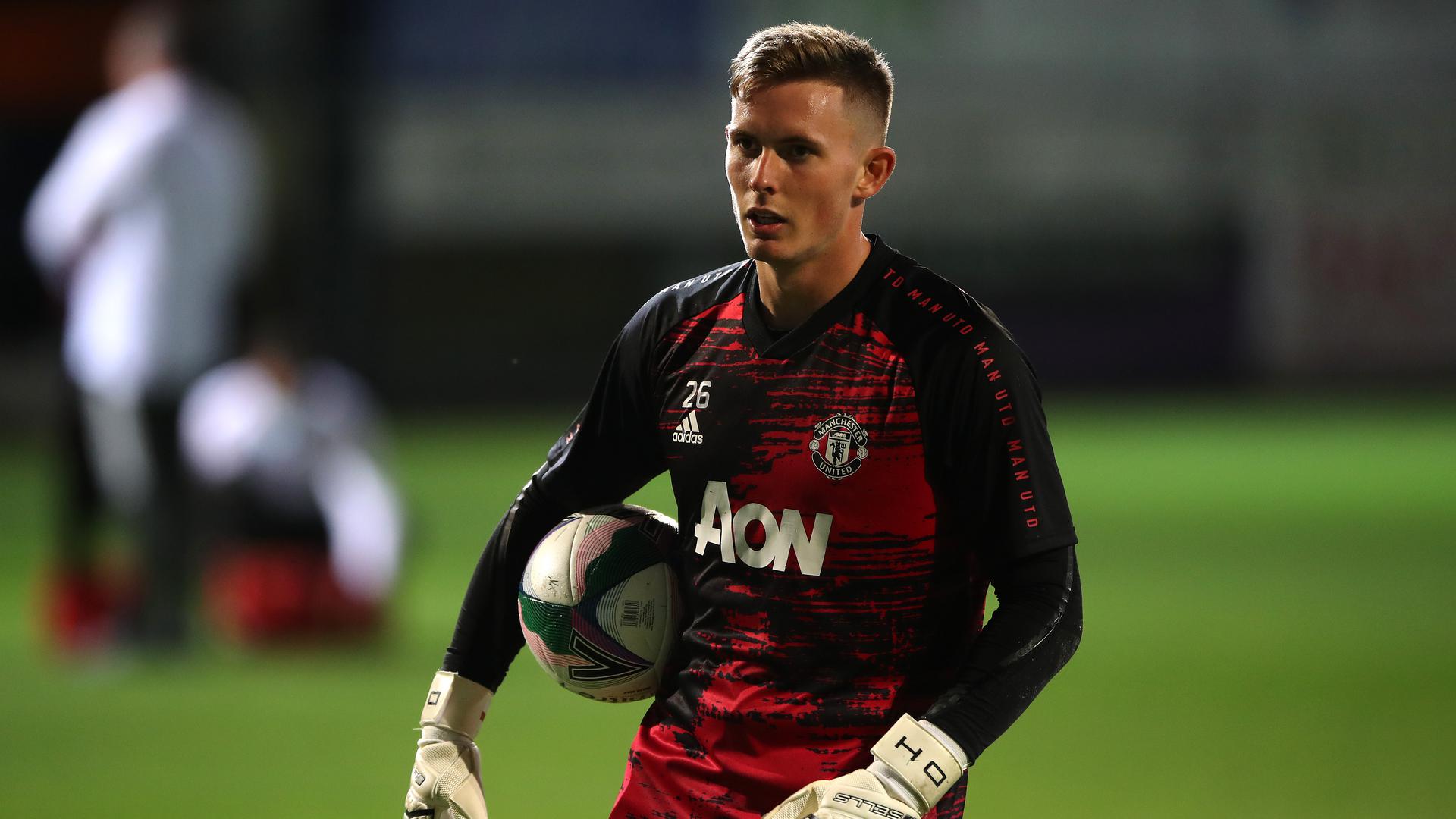 After impressive loan spells at Sheffield United, the 23-year-old shot-stopper played against Aston Villa in our only pre-season friendly, before being named among the substitutes in the Premier League season opener against Crystal Palace.

Henderson, who arrived in Manchester from Carlisle United at the age of 14, had before this season been on the bench for United’s first team on two occasions – in the Emirates FA Cup ties against Shrewsbury Town and Blackburn Rovers in 2016 and 2017 respectively.