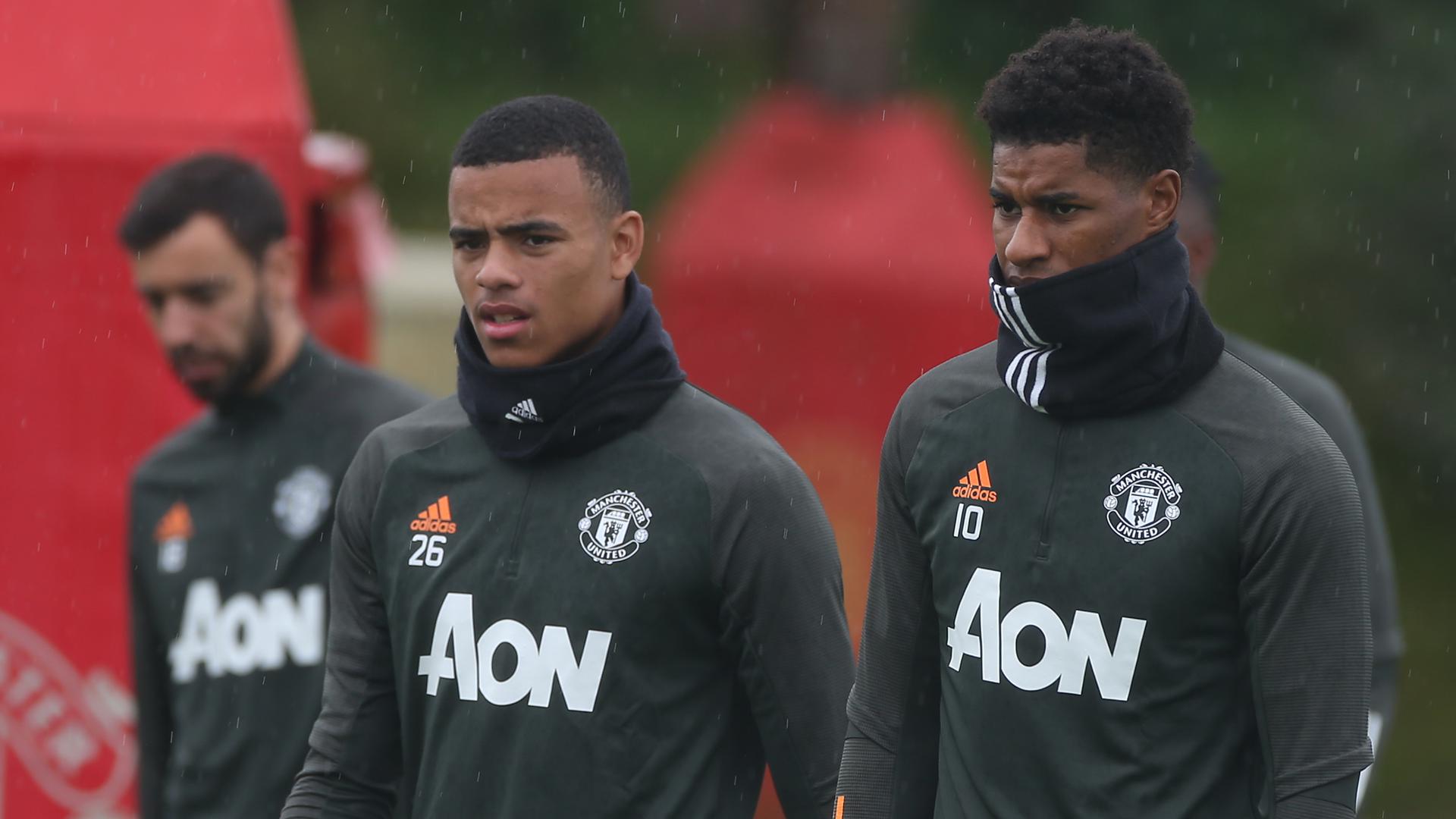 The youngster is enjoying an excellent run of form in the team of late, scoring four times in his last three Premier League games.

Greenwood, of course, made such emphatic arrival into the team and he’s been looking to build further on that progress this term.

Speaking ahead of Sunday’s Premier League trip to Leeds United, the Yorkshireman revealed that taking advice from those who have previously made the step up from our Academy system has proved to be very important for the attacker.