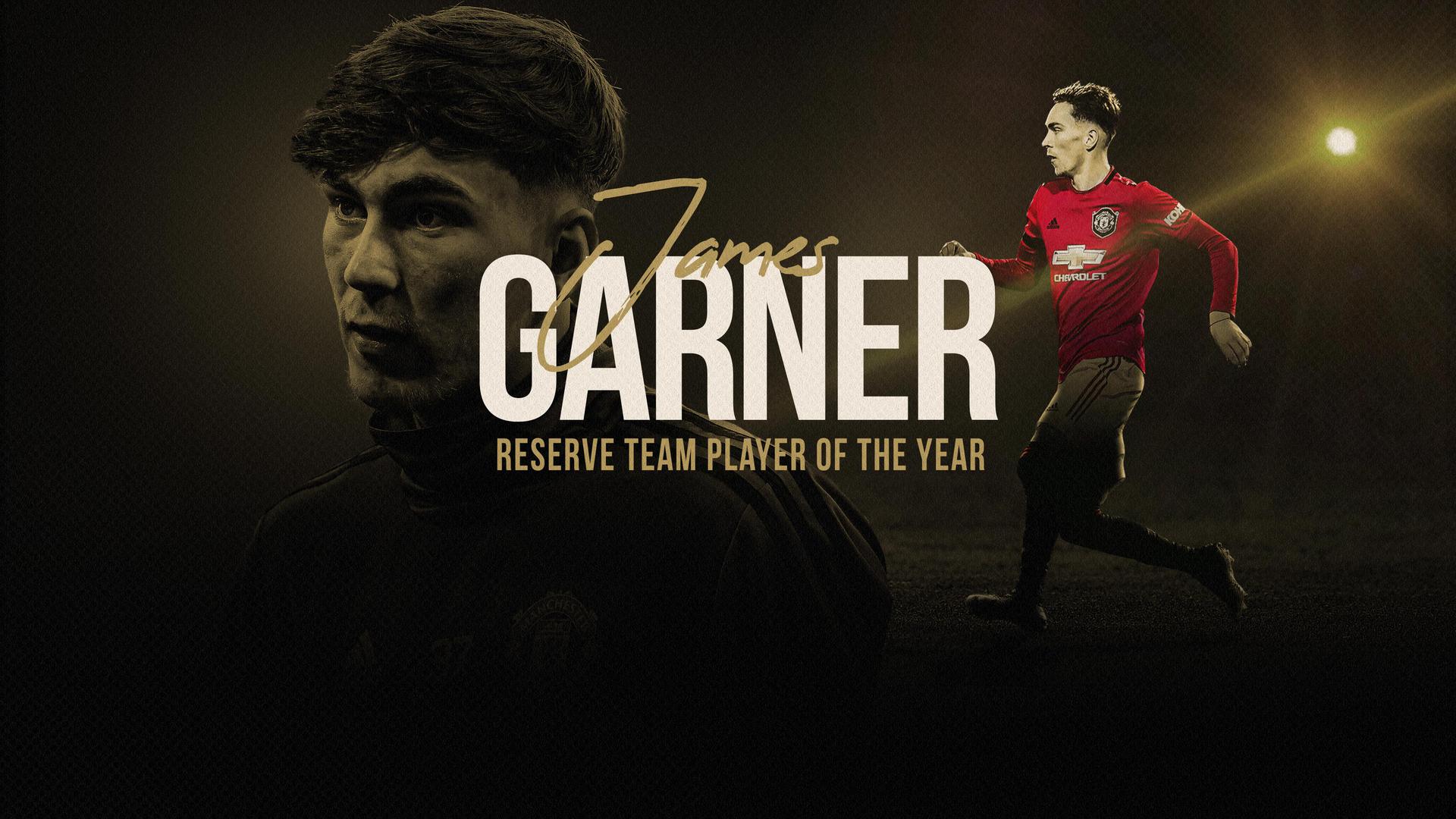 “James really earned this,” added Cox. “He’s been nominated for three awards during his time in the Academy, which just shows the level of his performance over the last few years.

“He has been really consistent throughout the season and improved on getting forward and scoring goals, which adds another dimension to his talents.
James’s range of passing is excellent; he’s a great reader of the game and has become a leader within the group.

“The minutes that he got for the first team are down to the hard work and dedication that he regularly shows and this award is further recognition of that.”