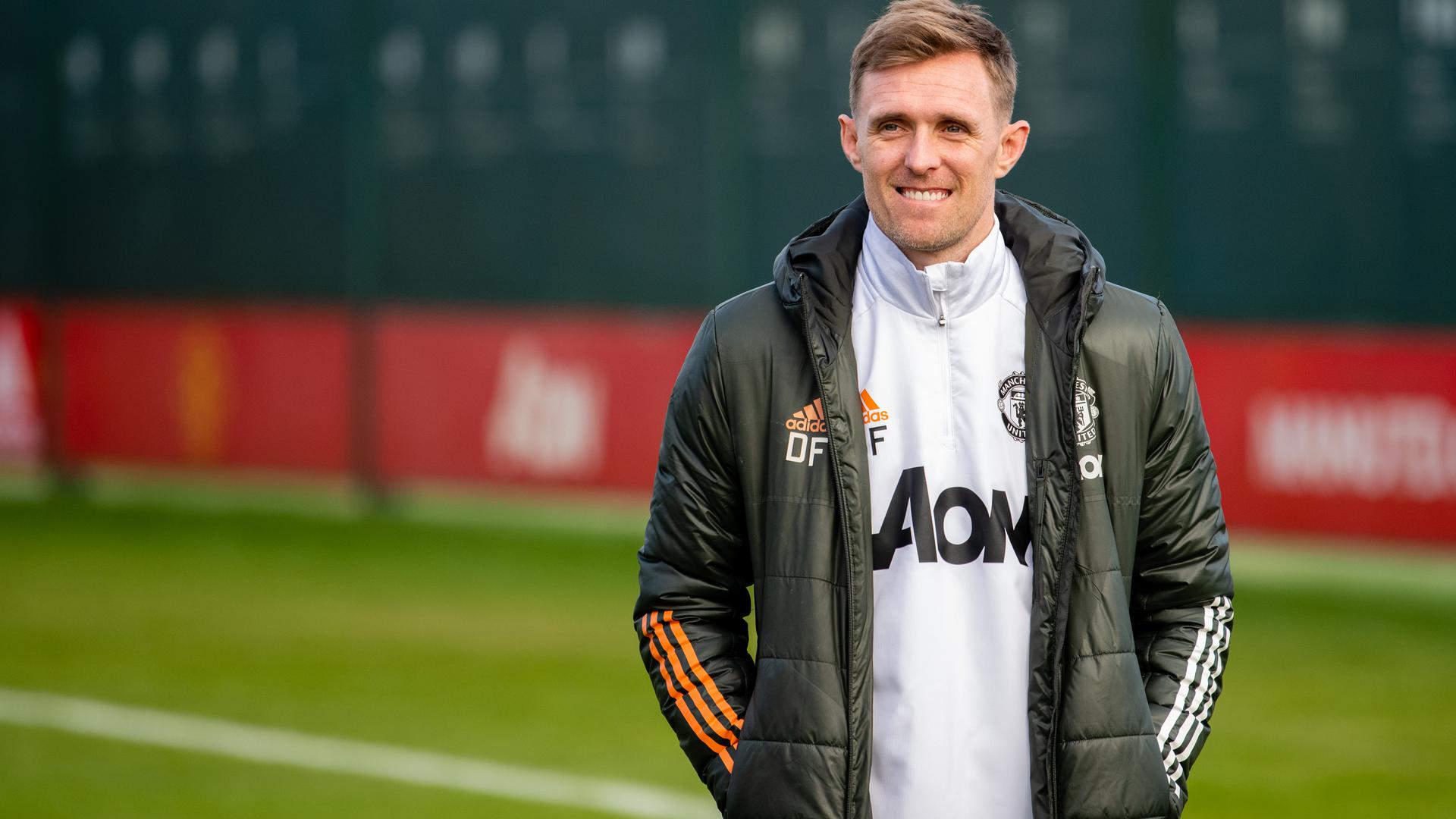 During his time as a Red, Darren experienced plenty of highs, including winning five league titles, the Champions League and the FA Cup, while playing alongside some United legends.

However, the Scot did endure challenging periods during his playing days, such as breaking into the team during a transition period for the side, suffering from an inflammatory illness and being relegated with Stoke City in 2018.

It’s both the good and the bad that Darren is hoping to draw on as he takes his first steps into the world of coaching.

“I think the biggest thing about playing for Manchester United is it’s the biggest club in the world,”

“It’s the club that comes under the most scrutiny and is different to any other club.