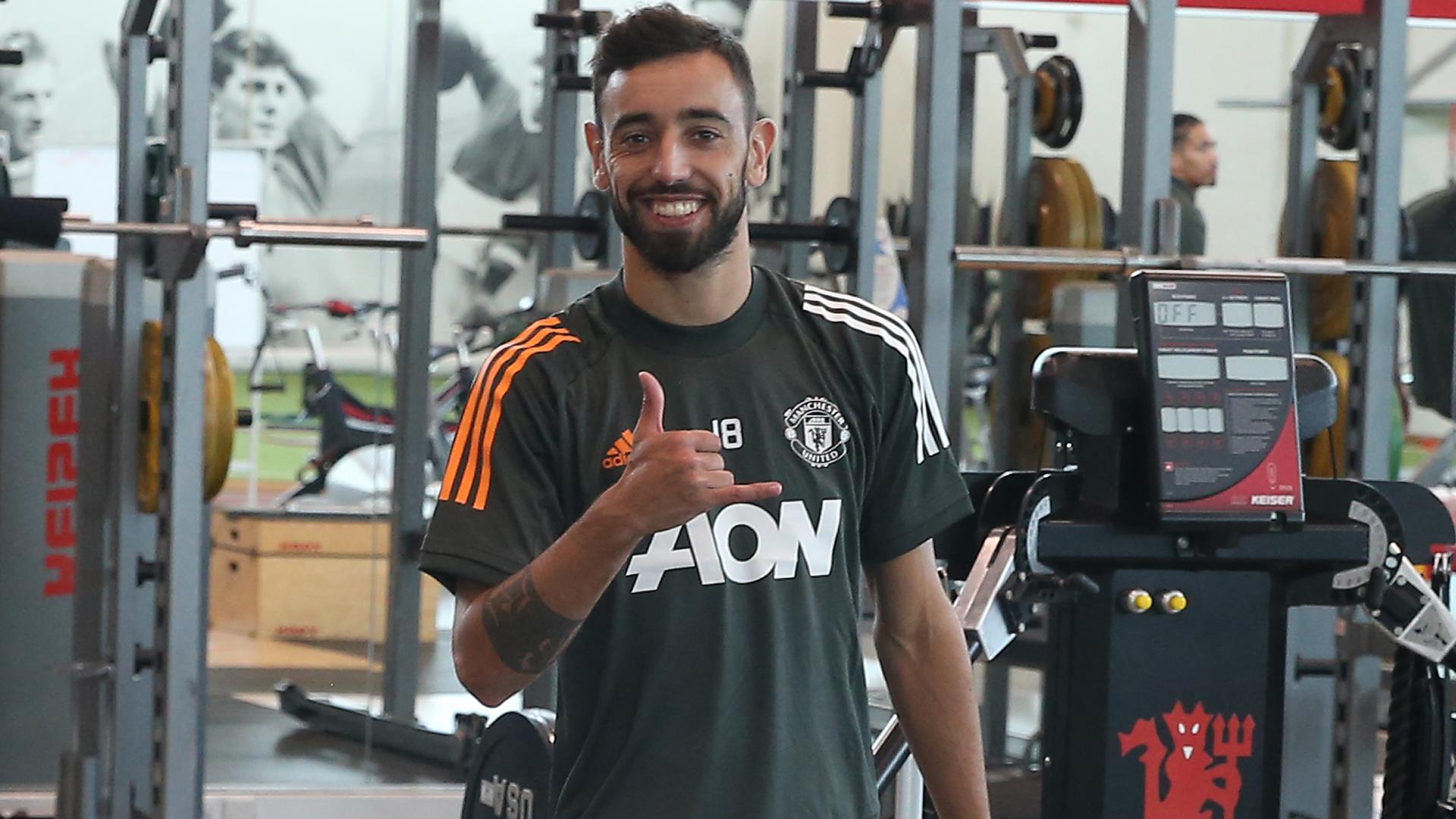 Bruno netted against both FC Copenhagen and Sevilla during the min-tournament in Germany, after previously shining for Sporting Lisbon ahead of his move to Old Trafford in January. The Portugal international was top scorer in the 2019/20 Europa League with eight goals in 10 games, and also contributed four assists.

The jury used for selecting the three players was comprised of the coaches of the 48 clubs involved in the group-stage of the competition, along with 55 journalists from the ESM group.

The coaches were not permitted to vote for their own players.