The Premier League champions have registered just two wins from their opening eight games, and following their defeat at home to Southampton before the international break, Mourinho delivered a lengthy speech in which he insisted that he would not “run away from responsibilities”.

But the former Manchester United boss believes real motive behind Mourinho’s post-match interview was an attempt to establish whether he had the full backing of Chelsea’s hierarchy.

“I was studying Jose on that situation, when he had his press conference, and I was wondering whether he wanted the confidence of Roman Abramovich by saying that: ‘look, do you really believe in me? This is your opportunity to believe me’. I think he was putting a challenge out to Roman,” Ferguson told the Morning Joe show. 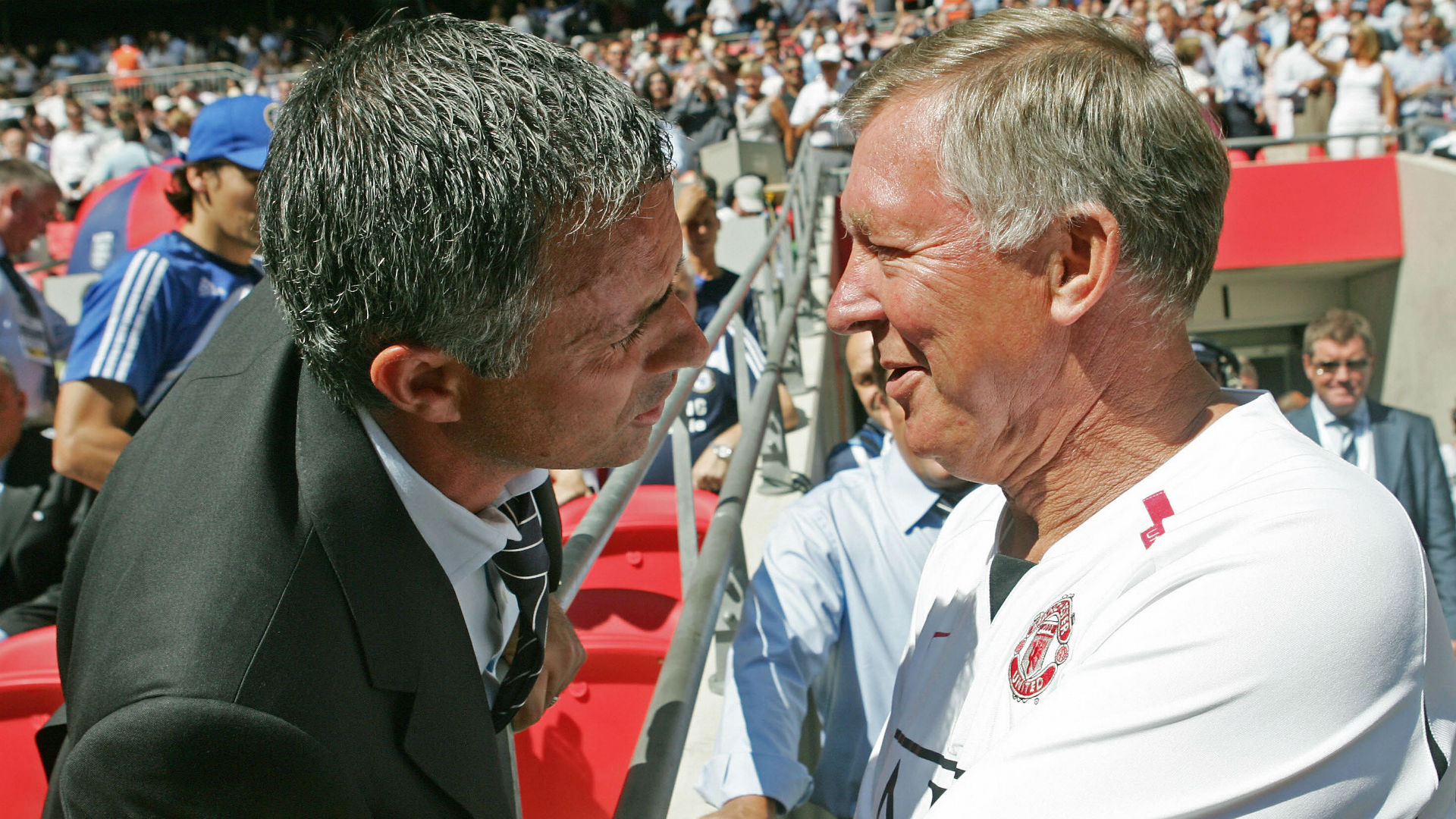 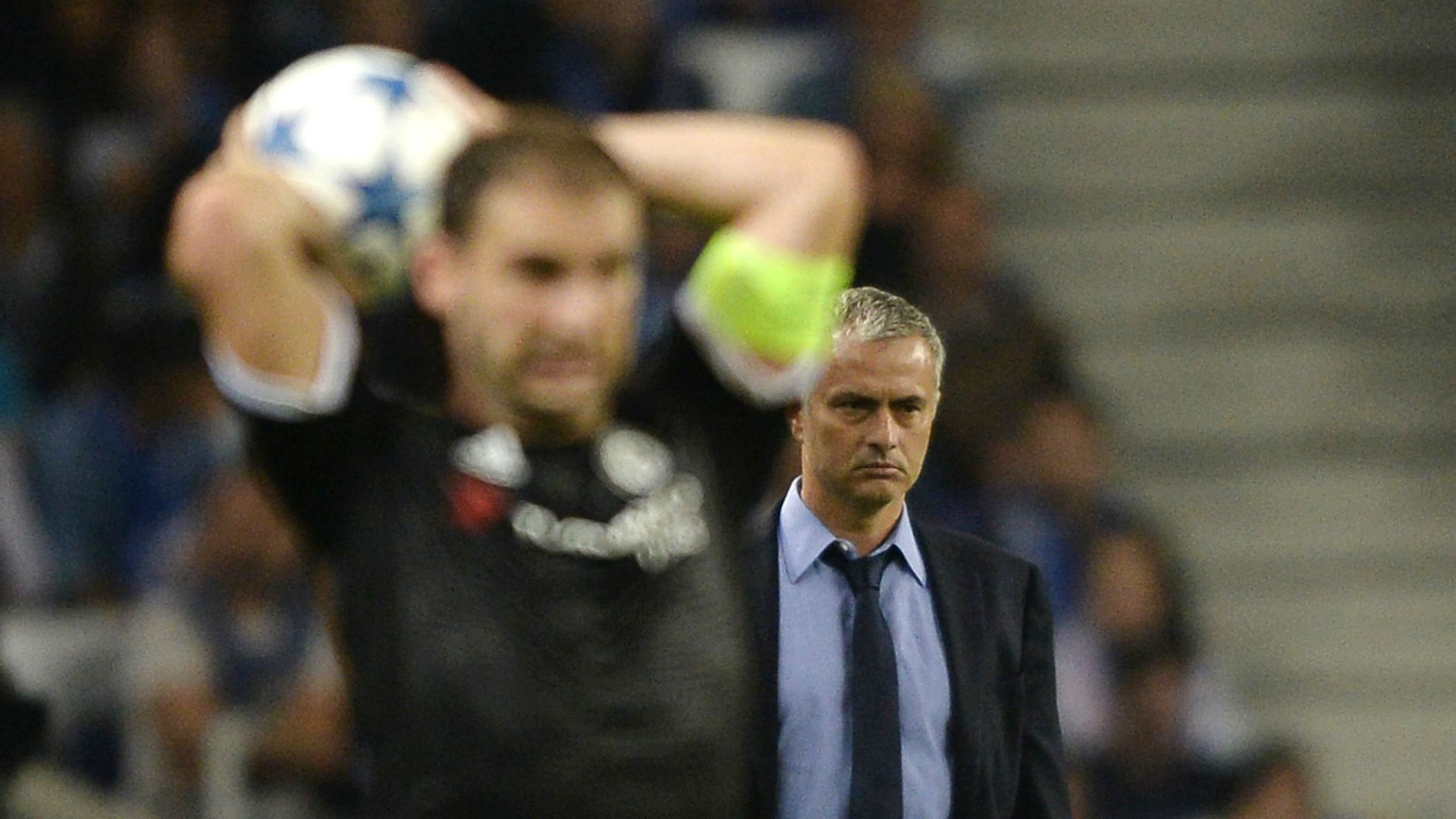 “Because I think at times there is a loneliness about managing a club like Chelsea. I had periods like that at United and you feel you’ve got to get the support from the people on top of you, the head of the organisation, and I think that’s what Jose was doing.

“I will say this, and I know him well, he will find a solution, because that’s what good managers do, they find the solution. For instance, when we lost the league, five times we lost it when we were second, the next year we won it. We created a solution to make sure it didn’t happen again. And I think he will do that.

When asked if he felt Mourinho could still guide Chelsea to a top-four place, Ferguson replied: “Yes, absolutely no question about that. He’ll find the solution because he’s a top manager. He’s a clever guy, and one thing I always noticed about his teams – they all try for him, you don’t have any shirkers in his teams. And that epitomises his way of managing.”