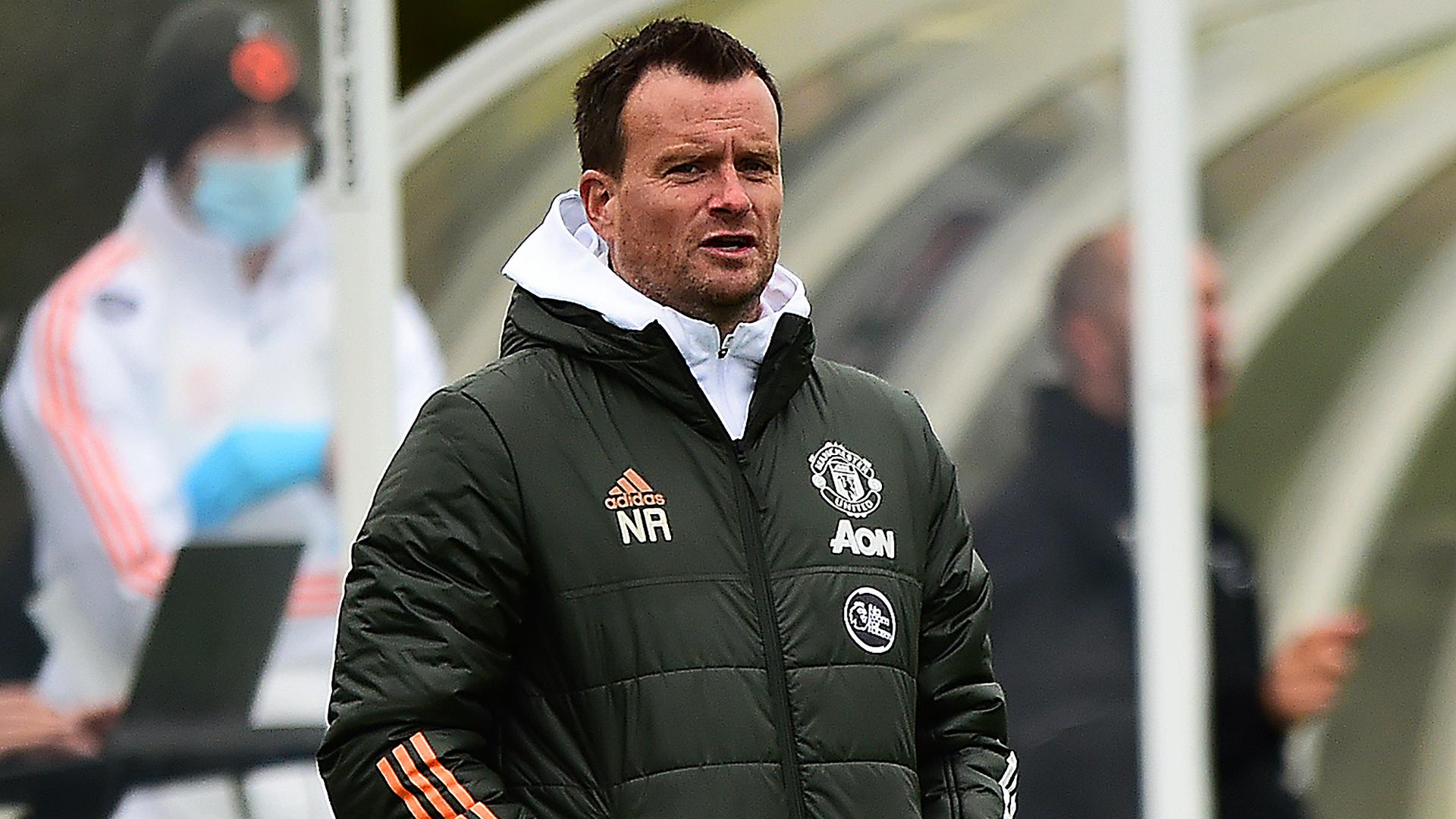 In terms of team news, some players who missed last season’s competition through injury are now available – including forward Anthony Elanga. Teden Mengi has been with the first-team squad but is eligible, as, technically, is striker Mason Greenwood!

However, Ryan will assemble his group and plan accordingly for the big occasion, knowing he will still have a selection headache even if keeper Ondrej Mastny has provided a boost by reporting fit after being taken off in the Premier League 2 win over Everton with a knock.

“We’ve had changes to the group,” said the lead coach. “Some boys have left the club and some of them were injured, Anthony Elanga, for example, and he’s in really good form for the Under-23s. Teden Mengi is around the first-team squad and is doing fantastic.