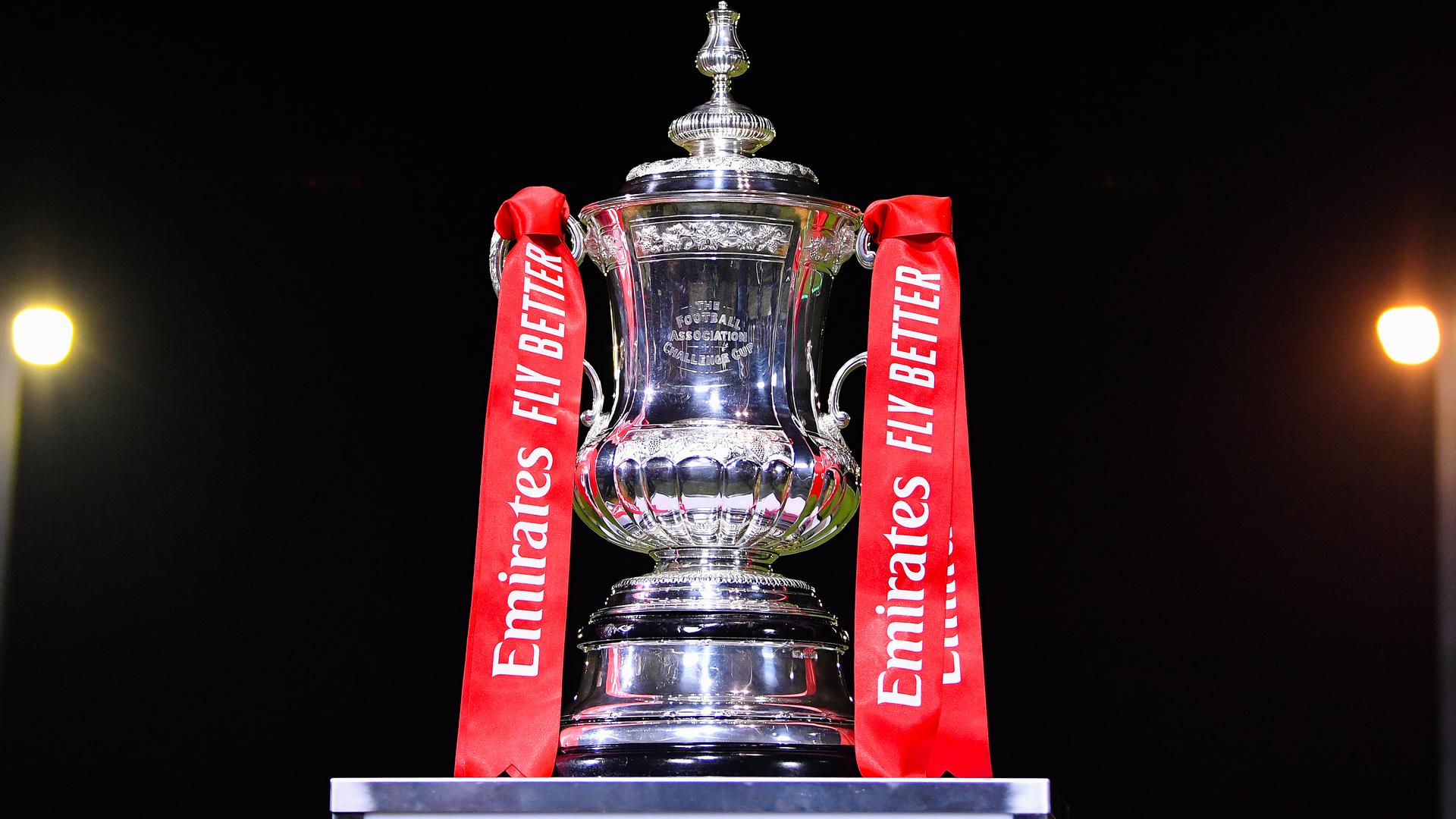 Going further back, the clubs have only faced each other twice before in the FA Cup, with United winning both ties. On Valentine’s Day in 1976, Lou Macari and Gerry Daly netted as the Reds won 2-1 at the Foxes’ former ground, Filbert Street, en route to the final in which we infamously lost to the underdogs Southampton.

The other FA Cup meeting was the final of 1963 – Matt Busby’s team beat Leicester 3-1 at Wembley, with strikes from Denis Law and David Herd (2), to secure the club’s first trophy since the Munich Air Disaster.