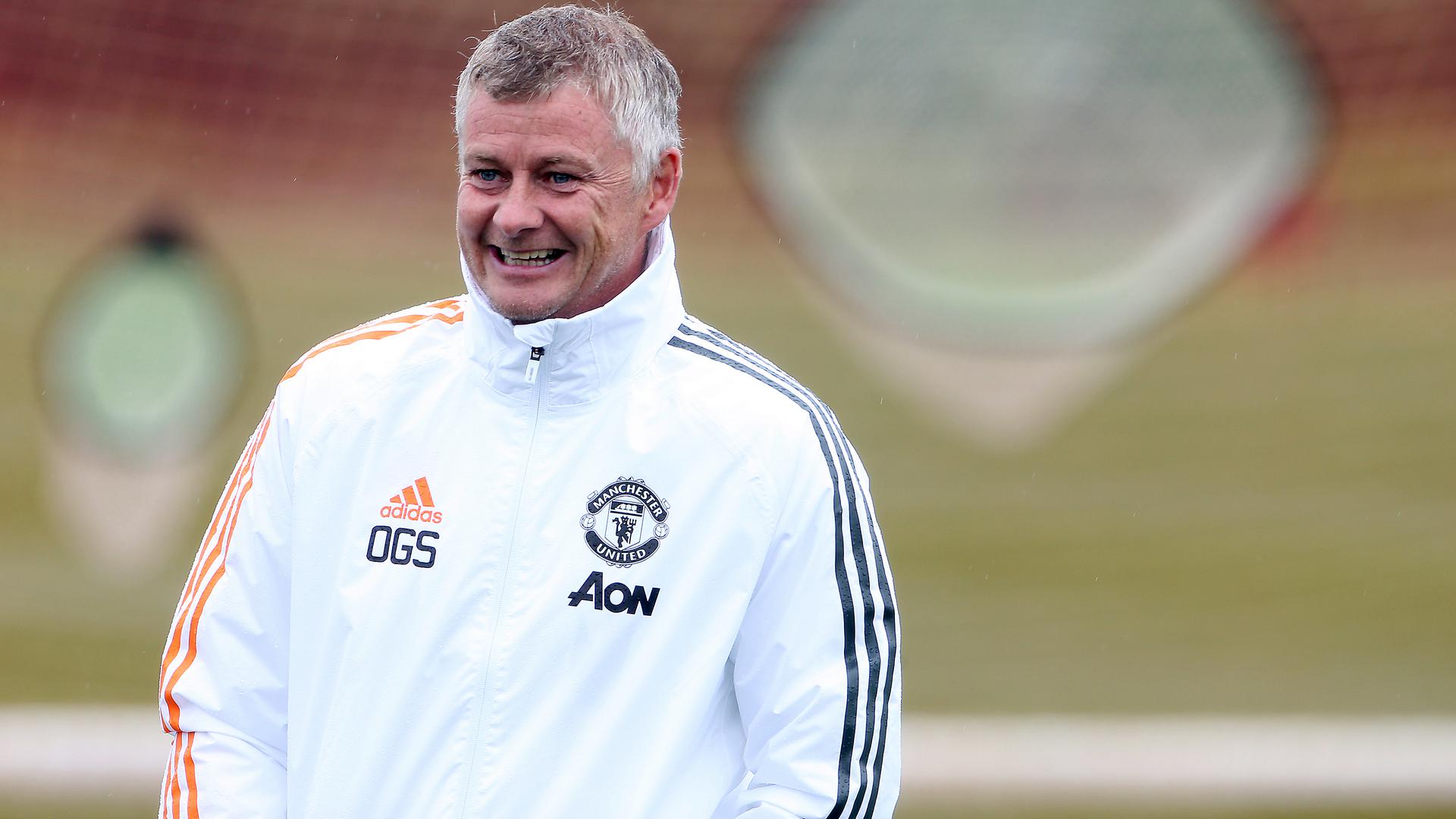 It’s strange not to have the usual amount of pre-season games to go through tactics and minutes on the pitch. It’s been an unusual pre-season…
“Then again, it’s the world we live in. That’s the reality of it, no point arguing or discussing it or being miserable or moaning about it. This is the reality. We’re going to make the most of it. Of course, the first few games are going to be important to give as many players minutes as well because it’s such a long season. We’re going to need most of them throughout the season.”

It’s an interesting calendar isn’t it? We start a week after most teams but we’re all hoping fans will be back soon. How much are you missing that magical atmosphere?
“We miss it. We thought the time was getting closer but you follow the news and the trends and I just hope that the world will be closer to normal soon. But that’s what the government and the authorities have to decide, when we can get the majority of the fans back because they are the best and we’ve missed them at Old Trafford, definitely.”

Finally, what do you say to the fans all over the world who can’t get to the ground but watch it all on TV?
“Well, thanks for your support so far. We know they’re there with us. We’re going to keep on improving and hopefully, next time they come back to Old Trafford, they’ll have got a team to support that they really like.”

In a pre-season special offer, subscribe to MUTV today and get 12 months’ access for the price of six. That’s less than 50p a week for a year’s brilliant coverage of the world’s greatest football club and includes the chance to watch our only pre-season fixture, Aston Villa away, in full at 22:00 BST this Saturday, 12 September!

Simply use the code MUTV12FOR6 when you check out at www.mutv.manutd.com. It’s a limited-time offer, so get it while you can!