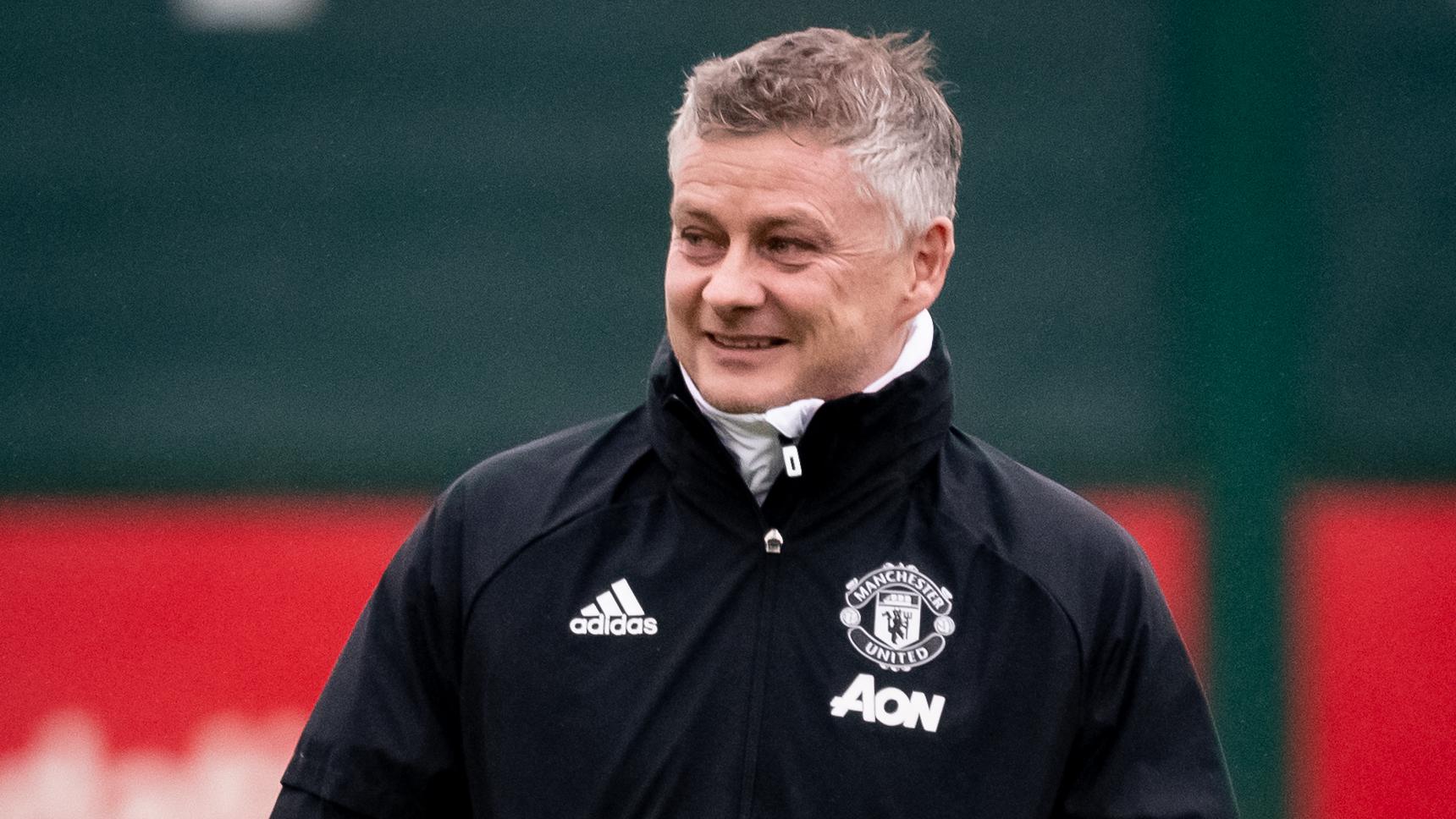 Tomorrow marks 100 days to go until the Euros. Do you feel like Aaron Wan-Bissaka has done enough over the last few months and developed enough to put himself right in contention?

“I don’t want to do Gareth [Southgate]’s job. I feel both my full-backs have done really well. I’ve been very pleased with them. The development of the two of them, the improvement has been there to see. Gareth has got good options, if he fancies. I’m not going to say that he should or shouldn’t.”

After new year, there was some talk about United as a title contender, and you were top of the league at some points. But you have dropped points recently, with only two wins in the last seven games. Is it the pressure of being top of the table and being in that spot? Has that reached your players?