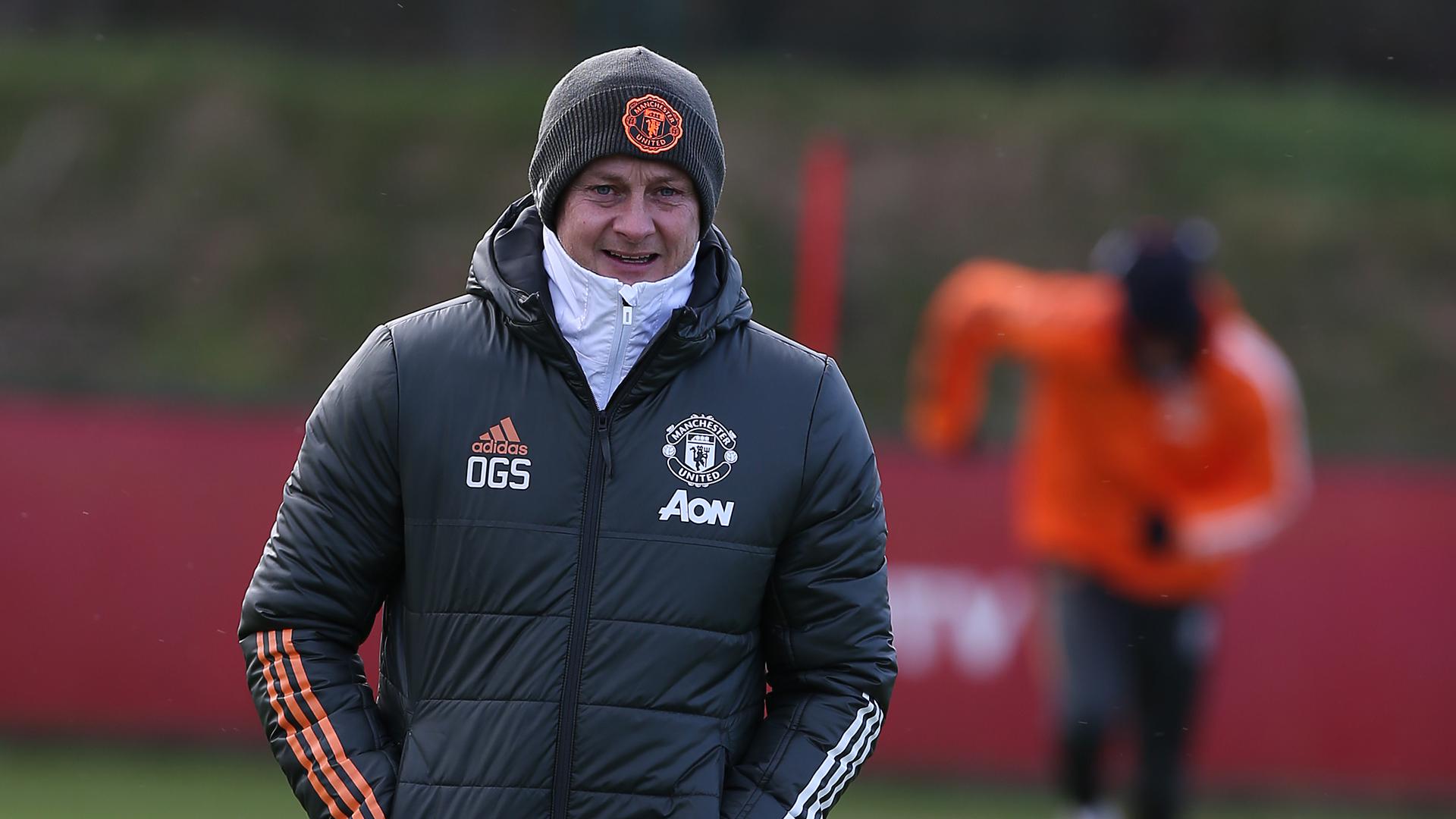 NEWS FROM THE ALBION CAMP

Sam Johnstone, who won the FA Youth Cup with United a decade ago, performed well in the corresponding fixture at Old Trafford and will be out to frustrate his former club again.

Ainsley Maitland-Niles has arrived from Arsenal, and played in midfield at Tottenham last time out, with Mbaye Diagne leading the attack after becoming another of Allardyce’s five additions during the window. Robert Snodgrass is available, he only missed the recent match with West Ham due to a prior arrangement between the clubs when making the transfer, while Grady Diangana is the only confirmed injury doubt.