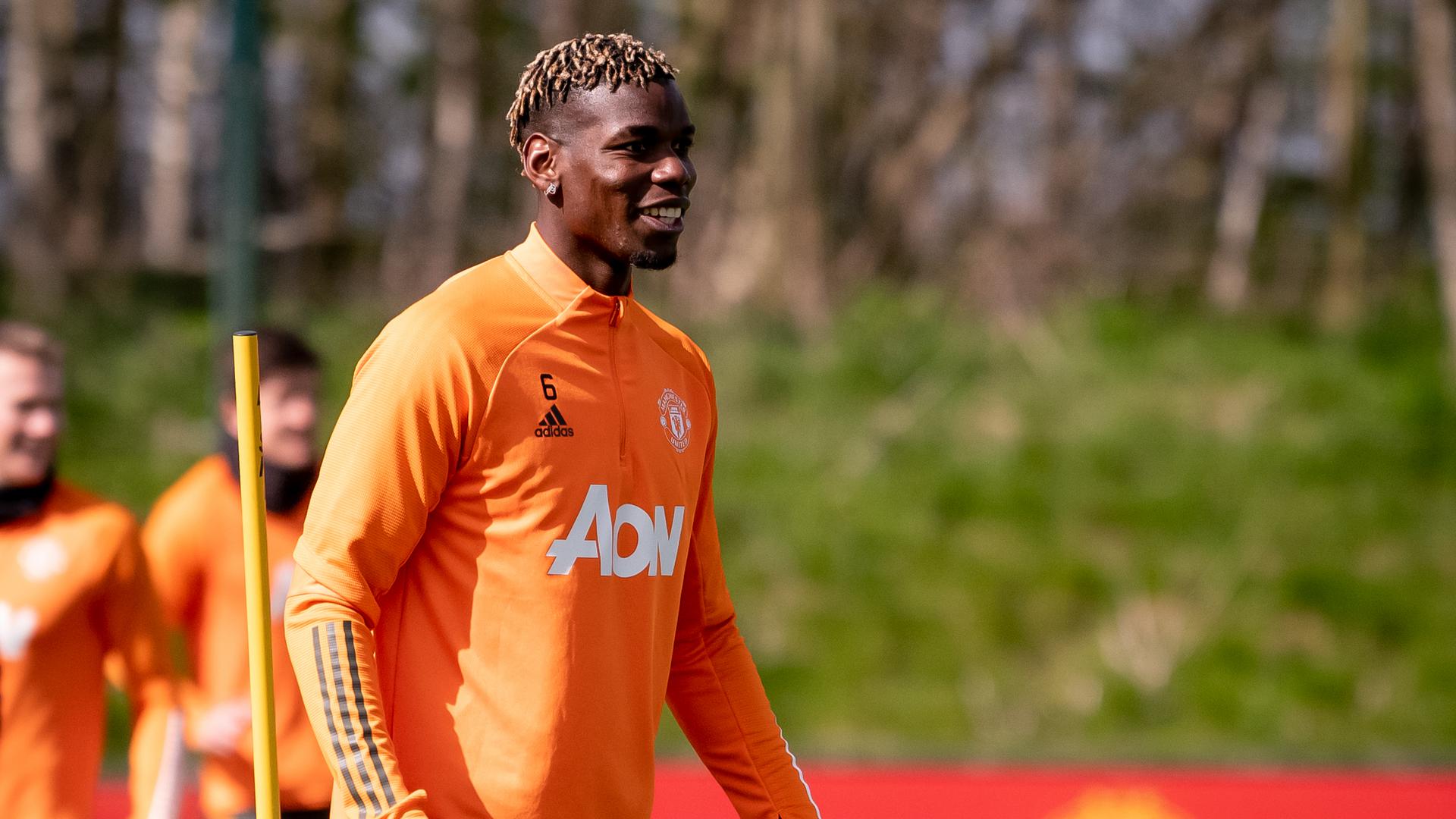 Diego Martinez’s side defeated Napoli and Molde in the knock-out stages in their first campaign in European competition.

It has been a long road to this stage for the Andalusians and the squad is being stretched. Full-backs Dimitri Foulquier and Carlos Neva could be missing as the team seeks a positive reaction to their 3-0 home defeat by Villarreal at the weekend.