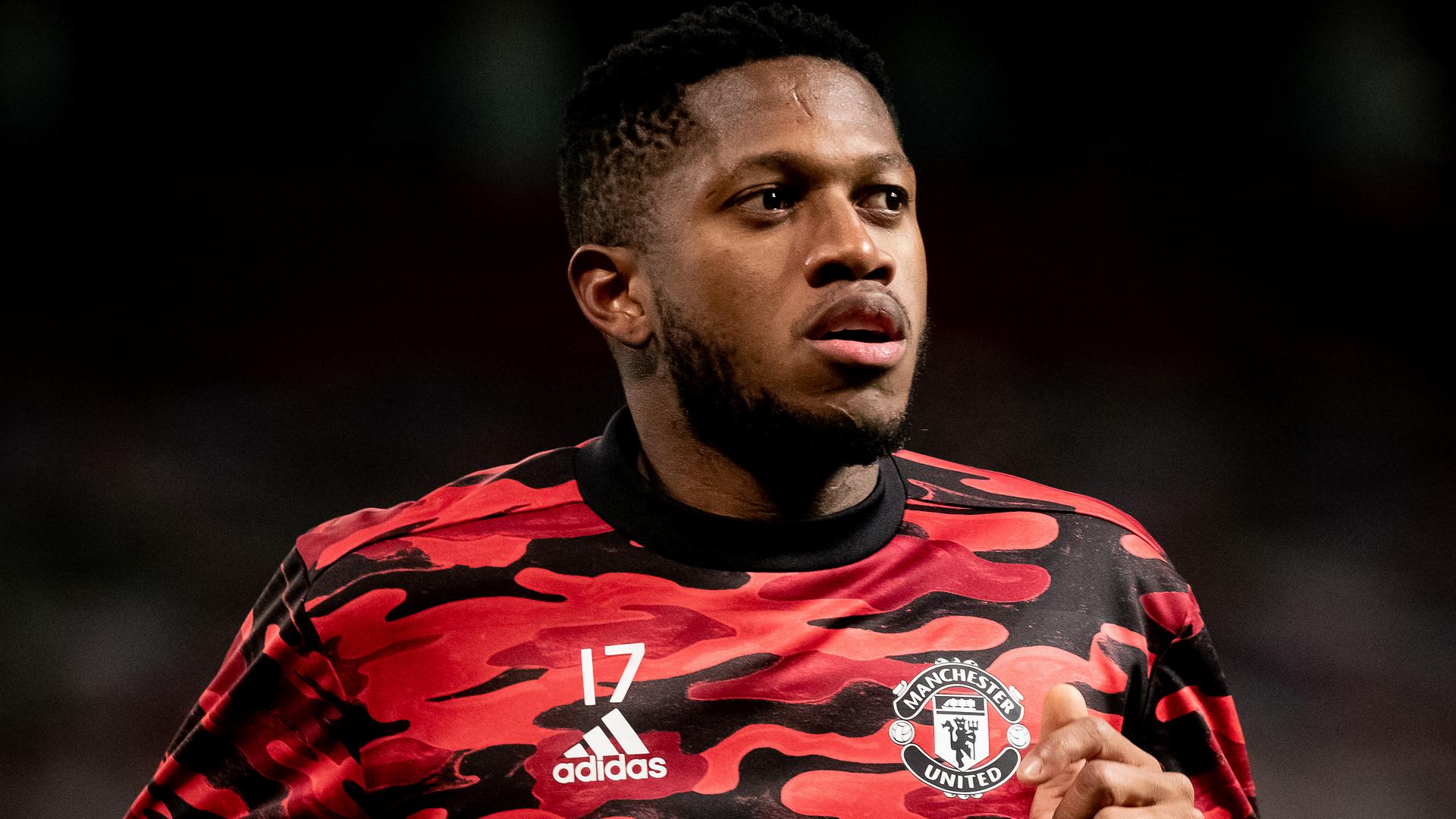 Everyone wants to know if Edinson Cavani and Anthony Martial are available for action against City, after the duo missed the trip to Germany in midweek due to injury. There has been no update from the manager on their condition.

Homegrown duo Mason Greenwood and Marcus Rashford started at Red Bull Arena, and both of the Academy graduates will be desperate to feature in the clash with Pep Guardiola’s Blues.

Meanwhile, if Solskjaer reverts to a back four, then Ole has a decision to make with the left-back position after Luke Shaw returned from injury this week. The England international had been missing since Everton away on 7 November and new signing Alex Telles has performed admirably in his absence.

The South American defender hopes to make his first appearance in a Manchester derby, as he told us: “In Brazil, we say that you don’t play in derbies you win them, so we’ll definitely go into the game with this mentality.