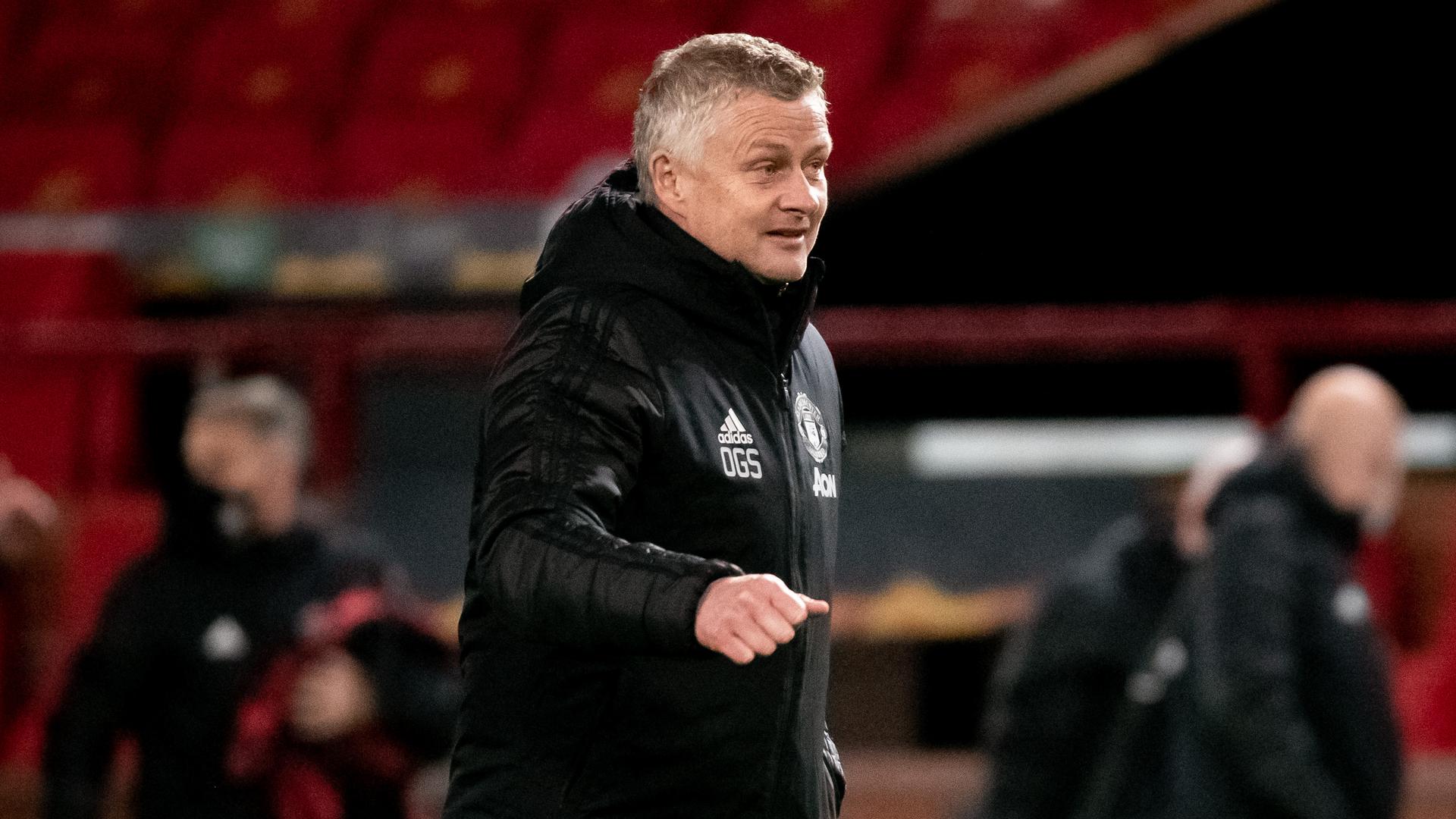 Goalkeeper Pau Lopez misses out after dislocating his shoulder at Old Trafford with Daniel Furzato and Antonio Mirante competing for the gloves.

Coach Paulo Fonseca, who is to depart at the end of the season, made seven changes for the weekend defeat to Sampdoria in Serie A, with Leonardo Spinazzola, Jordan Veretout and Amadou Diawara all injured.

Defender Gianluca Mancini is available after suspension and former Reds Chris Smalling and Henrikh Mkhitaryan will hope to be in the XI again.

Meanwhile, in case you missed it, Roma have announced former United manager Jose Mourinho will take charge of the club in the summer.

The club can confirm that head coach Paulo Fonseca will leave at the end of the season.
#ASRoma

The club are delighted to announce an agreement has been reached with Jose Mourinho for him to become our new head coach ahead of the 2021-22 season.
#ASRoma pic.twitter.com/f5YGGIVFJp

“After meetings with the ownership, I immediately understood their ambitions for Roma. Together we want to build a winning project.

“The incredible passion of the fans convinced me to accept the job. I can’t wait to start next season. Daje Roma!”