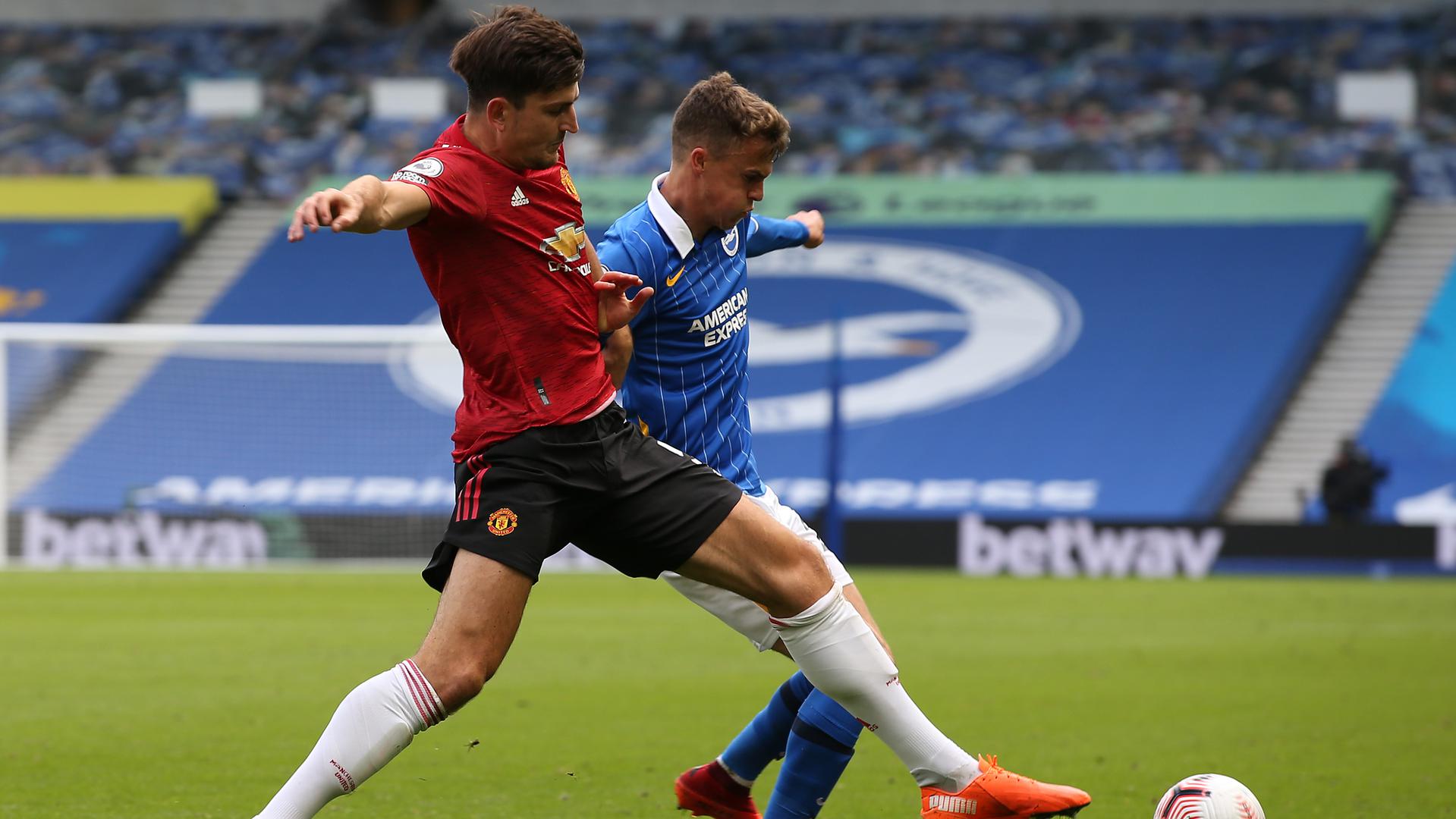 Ole suggested he will make “some changes” for this latest encounter with the Seagulls, which could mean Dean Henderson keeping goal after his clean sheet on his debut for the club at Luton.

Juan Mata received plenty of plaudits after opening the scoring from the penalty spot against the Hatters, while Eric Bailly’s powerful performance suggests he has probably earned another start.

Daniel James and Odion Ighalo did not make the bench on Saturday, which may offer a clue to their potential involvement, while Brandon Williams, Donny van de Beek, Fred and Jesse Lingard started in the last cup tie and will also be in the manager’s thinking.