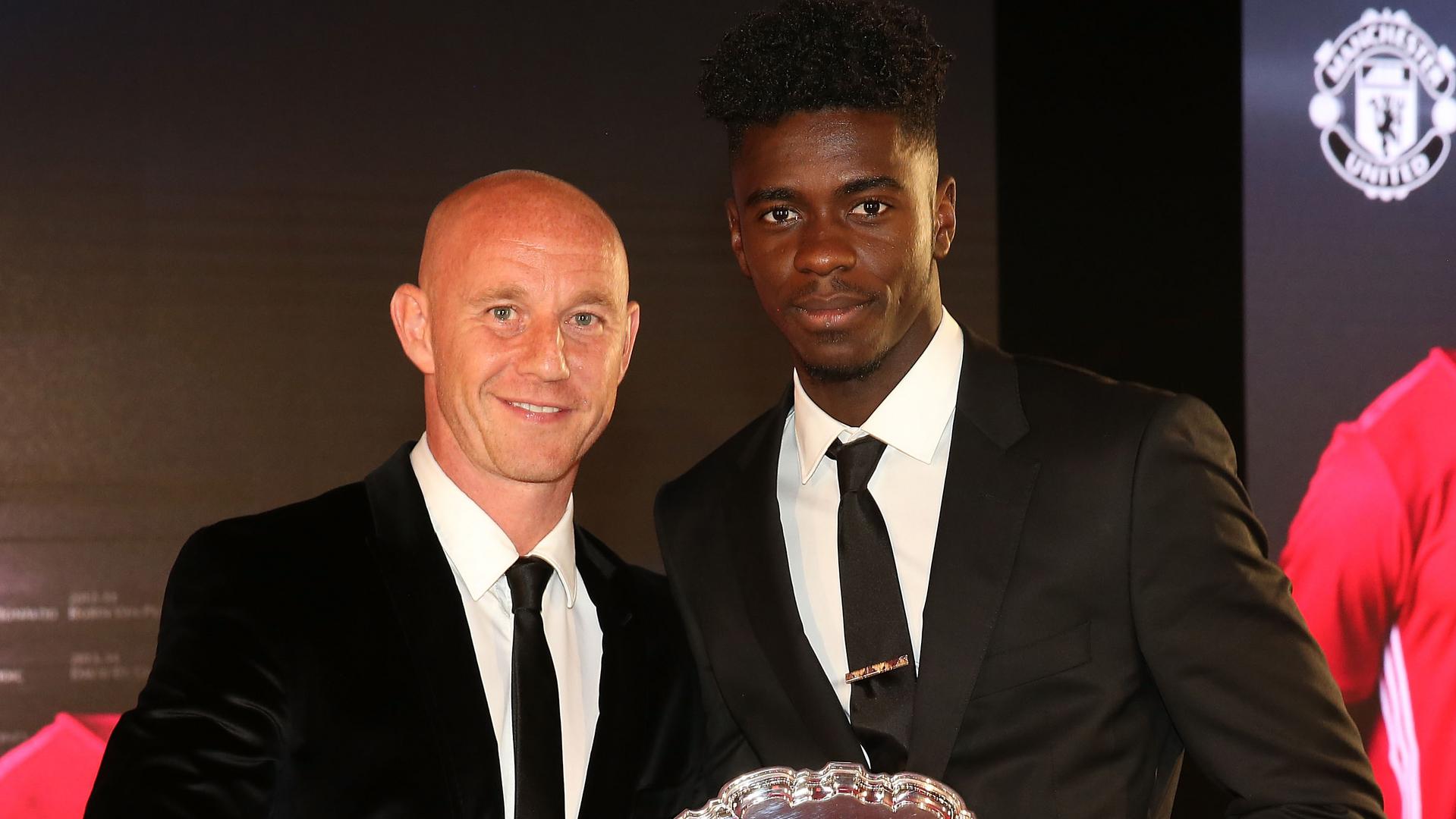 The prolific striker had won the Young Player of the Year in the previous season and dual winners also include Giuseppe Rossi, Axel Tuanzebe and Tahith Chong.

James Garner has added his name to the list after a superb 2019/20 campaign.

The prize is named after Haroun, who was a former director of the club, with Nicky Butt, Darren Fletcher, John O’Shea and Andreas Pereira among those to have got their hands on it.