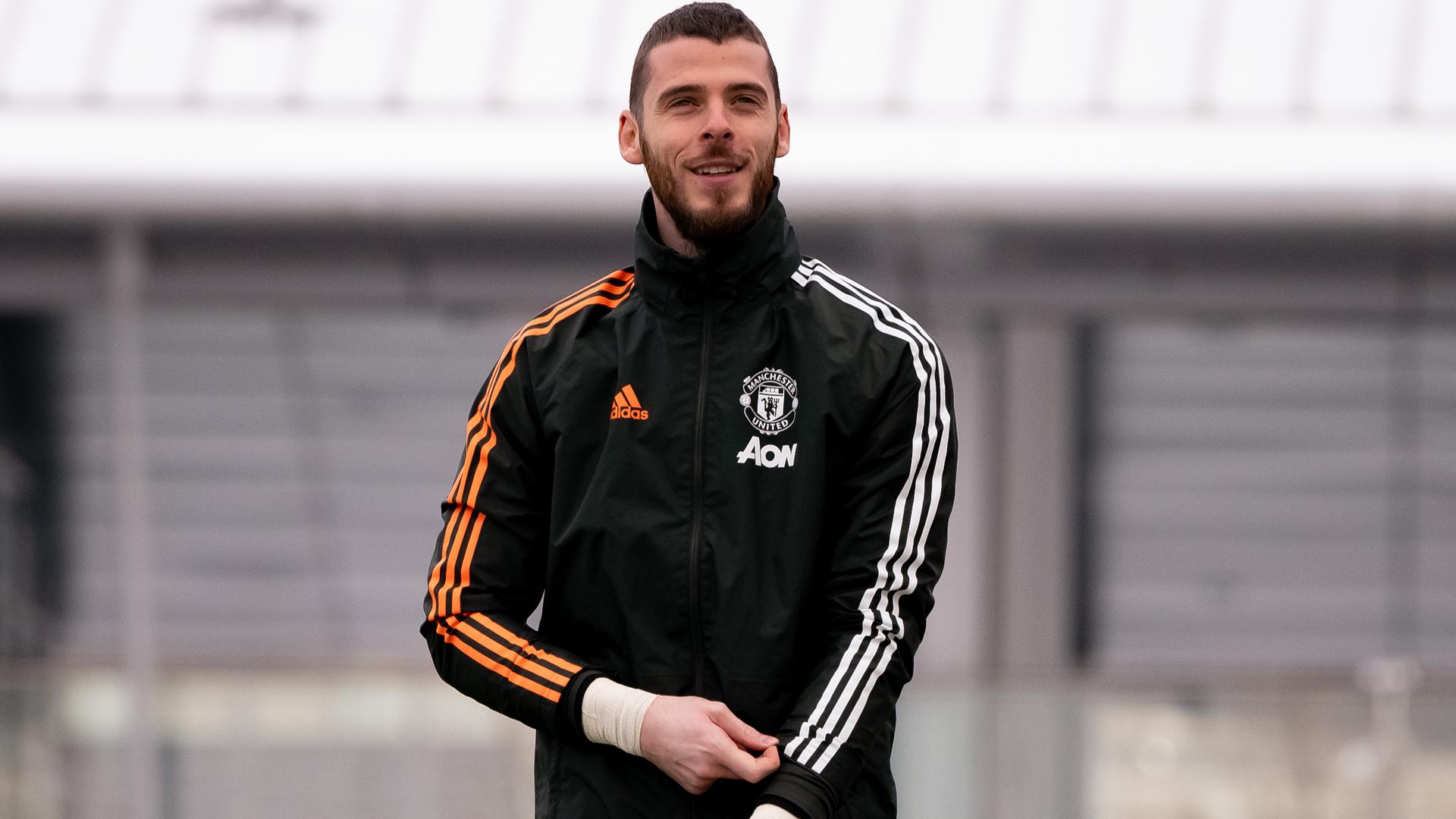 WHAT ABOUT ALL-TIME APPEARANCES?

De Gea’s last game was his 424th for United in all competitions and that drew him level with Jack Rowley (1937-1955) in the club’s history books.

Barring injury, the Spaniard is likely to catch both of those ex-Reds before the 2020/21 season is finished and that would move him into 20th place on the all-time list, which is a great achievement.