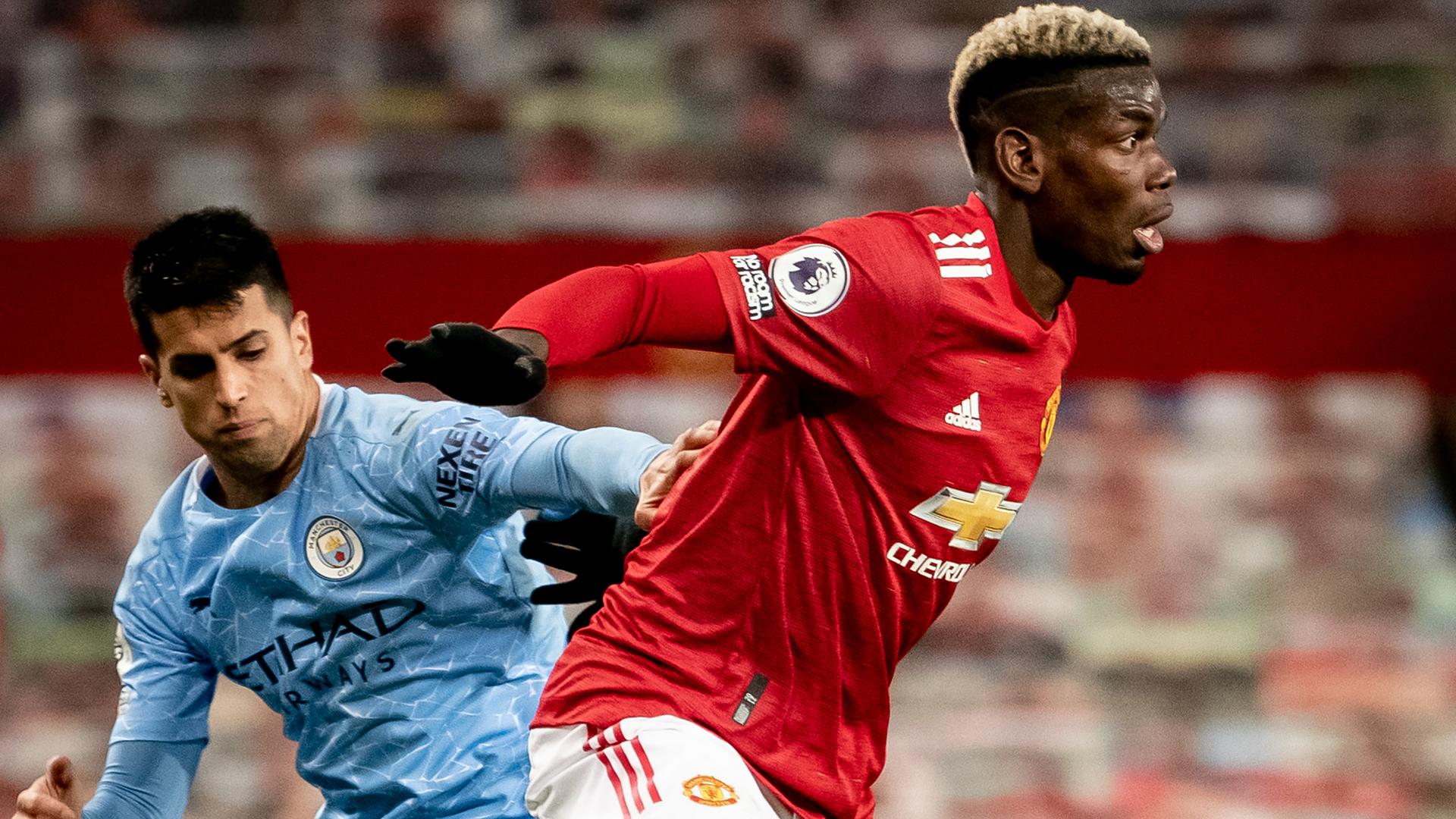 The Reds and Blues will face each other at Old Trafford on Wednesday 6 January, giving both sides another day to prepare after the first round of Premier League fixtures in 2021.

The other semi-final, Tottenham Hotspur hosting Brentford, will be played 24 hours earlier, on Tuesday 5 January.

Both ties will kick off at 19:45 GMT and will be shown live in the UK on Sky Sports.

Prior to the derby, United will be at home to Aston Villa in the league on New Year’s Day at 20:00 GMT, but City have to wait until Sunday, 3 January, to visit Chelsea for a game kicking off at 16:30 GMT.