United were convincingly beaten 3-0 by Arsenal on Sunday having gone into the weekend in first place in the Premier League, with Van Gaal angry at his players’ failure to implement their game plan following the defeat.

Cruyff, however, claimed the 20-time champions do not dominate matches as they should and urged United to play a brand of football which supporters will appreciate. 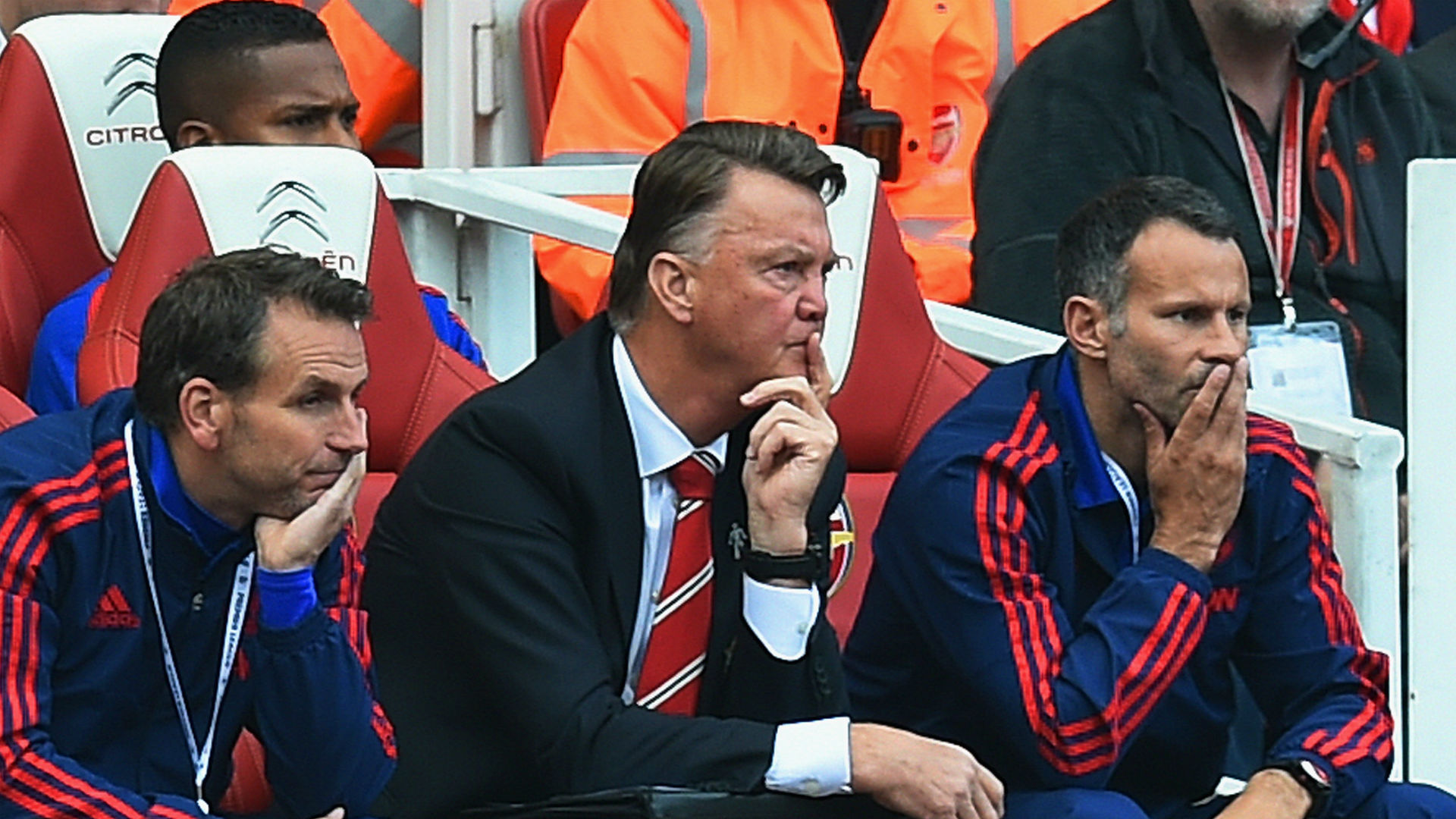 “He doesn’t dominate. I like dominating football. Manchester doesn’t play like that,” he told Sky Sports News.

“I don’t think so [that Van Gaal is too cautious], but it’s strange that against strong teams they’ve got good results and with weak teams they’ve had difficulties. That’s a strange situation.

“But the results I think are second. The game is first. Money is very important but always second. In England they play different, everybody has their own style. A mix of styles is always good.

“The most important part are the fans, that people going home are happy. It’s their time off and you should give them something to enjoy.”

Cruyff went on to accuse Mourinho of putting himself in the spotlight too often following Chelsea’s dismal early-season form and controversy surrounding the manager.

Mourinho had a dispute with his medical staff at the start of the season, which sawy physio Eva Carneiro leave the club, while he was also charged with misconduct by the Football Association following a post-game rant against officials after their 3-1 loss to Southampton. 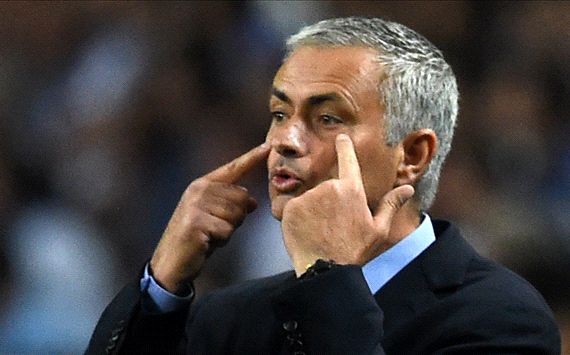 “He’s controversial. What I like about him is he’s always capable of creating good ambience within the players and what I don’t like is that he always puts himself on the first row. He should be on the second row,” Cruyff said of the former Real Madrid boss.

“He should behave better because he will be in the press all over the world.

“With Chelsea I enjoy some individual players, but I think they have better players on the bench then playing.”