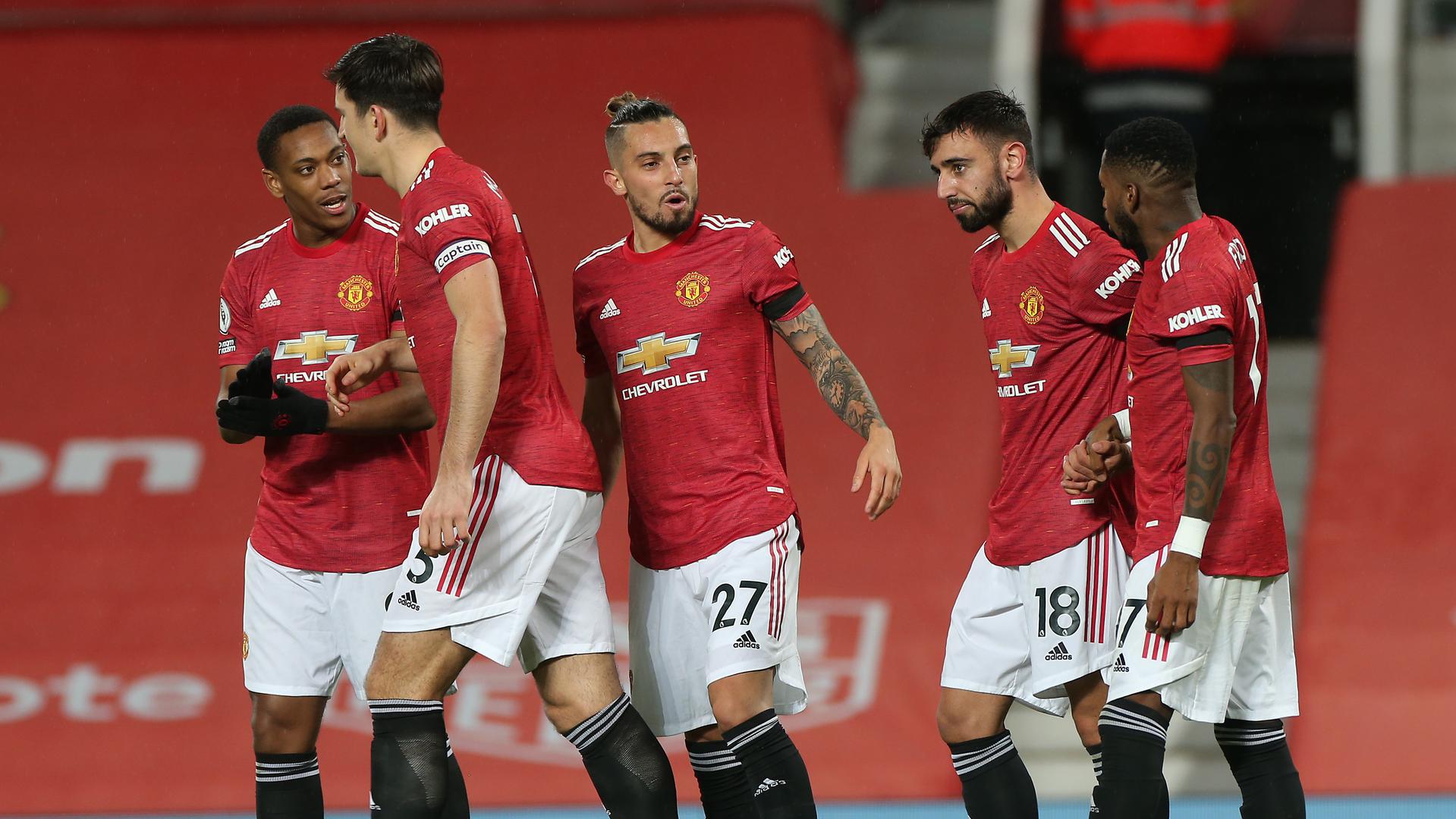 The Reds begin the new year by hosting Aston Villa on Friday 1 January, in what will be our sixth game in all competitions in the space of 15 days, starting with Thursday’s trip to Sheffield United.

Our meeting with the Villans will be shown live on Sky Sports, with kick-off set for 20:00 GMT.

Due to Matchweek 18 being split in two, there’s then a gap of over a fortnight before our next Premier League test, with a potential Carabao Cup semi-final – if we can get past Everton in the upcoming quarter-final – on 5/6 January, and Watford making the trip to M16 for an FA Cup third-round tie on 9 January.