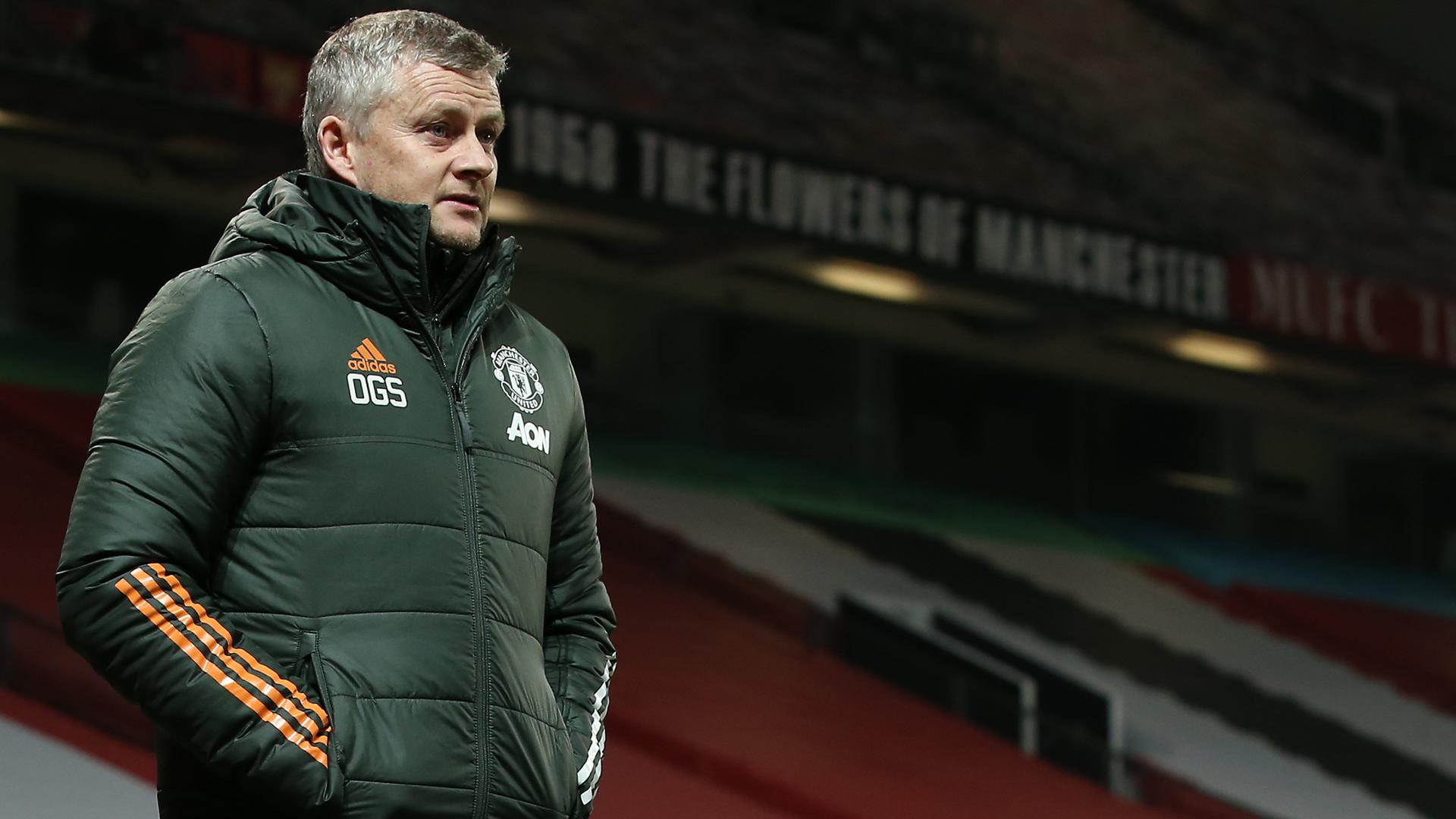 Two potential Premier League debutants are on the bench against the Geordes – Amad, who made his first Reds appearance as a substitute in Turin, and 17-year-old Shola Shoretire, who was born in Newcastle and was also among the subs against Real Sociedad.

Our legendary defender and former captain Steve Bruce brings the Magpies to Old Trafford having won two of their last four league matches, but his side are perilously close to the relegation zone. He has named this side to face the Reds:

Kick-off is at 19:00 GMT and you can follow live updates on ManUtd.com and in our Official App.